US, Japan and Australia team up on Indo-Pacific building push 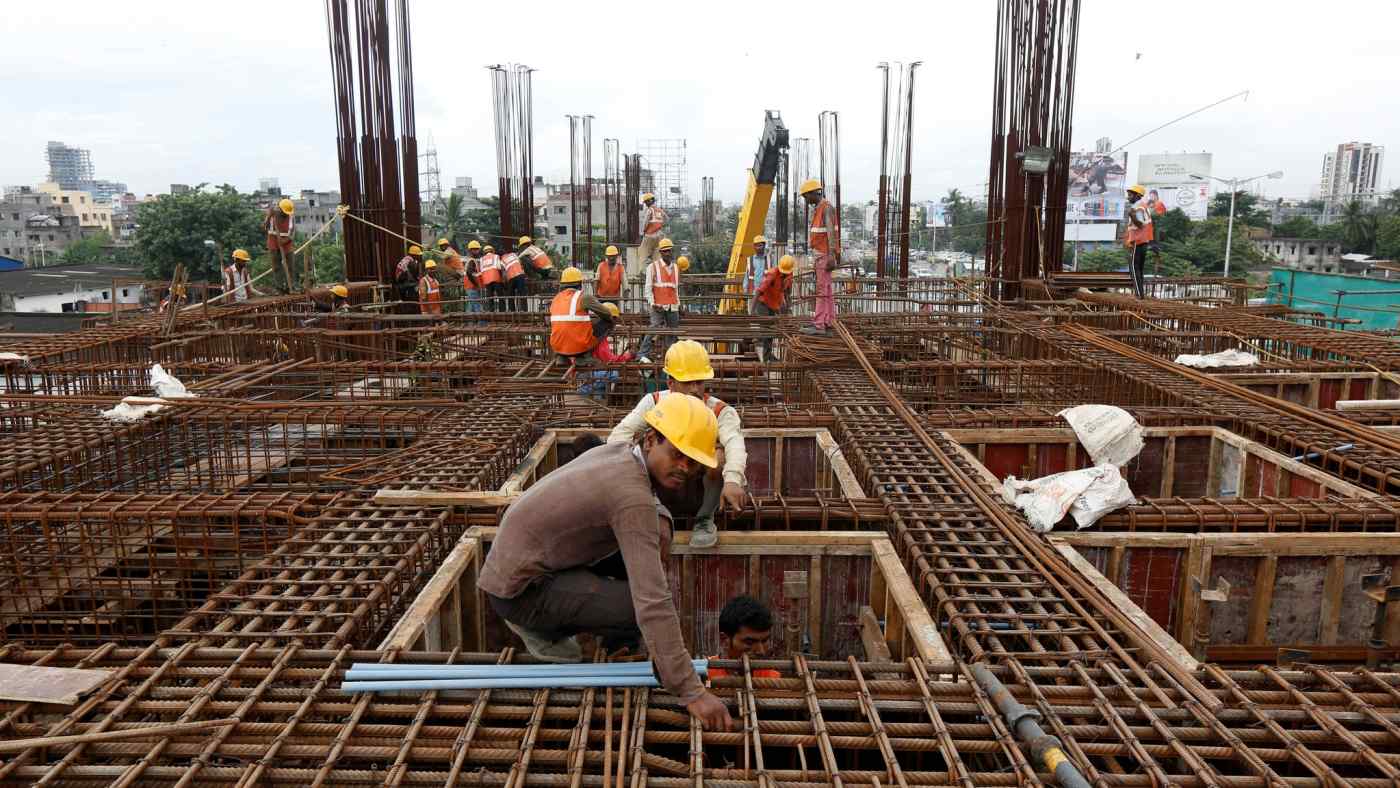 TOKYO -- The U.S., Japan and Australia will help countries in the Indo-Pacific region develop their infrastructure, according to an announcement from Australia's Foreign Ministry, in a move aimed at countering rapidly growing Chinese investment throughout Eurasia.

"The United States, Japan and Australia have formed a trilateral partnership to mobilize investment in projects that drive economic growth, create opportunities, and foster a free, open, inclusive and prosperous Indo-Pacific," said a statement released Tuesday by the Australian Department of Foreign Affairs and Trade.