US and Taiwanese companies vow to collaborate on chip supply chain 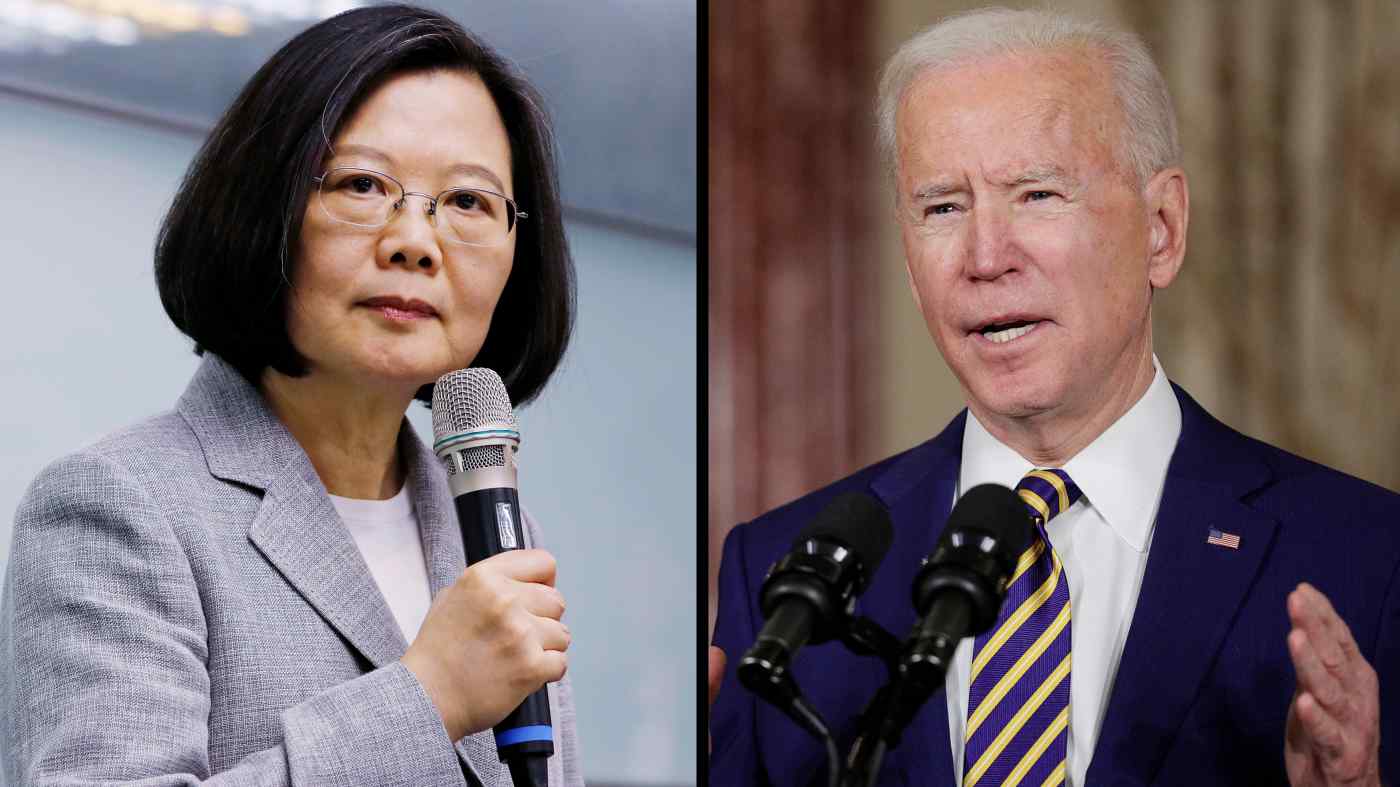 TAIPEI -- Taiwan and the U.S. on Friday held their first economic dialogue since the inauguration of U.S. President Joe Biden last month, in a sign the bilateral relationship will remain warm under the new American leader.

More than 100 people participated in the online video conference including company representatives Taiwan Semiconductor Manufacturing Co. and U.S. companies Qualcomm and Corning, Wang told reporters after the meeting. TSMC, the world's largest contract chipmaker, also delivered a presentation about its investment in Arizona, she added, but did not provide any details.

"Interdependence is the most important term that I heard multiple times in the overall conversation, as Taiwan buys a lot of equipment and materials from the U.S., and Taiwan's chip industry supplies to many U.S. companies," Wang said. "All the parties agree that going forward the industry should further work together to deepen that collaboration."

She added that the U.S. companies also stressed it is important to work together to protect trade secrets.

The talks took place only a week after the Taiwanese government confirmed it received requests from the U.S., Germany, and Japan -- all major carmaking countries -- for help alleviating the unprecedented auto chip shortage that forced the likes of Ford, Nissan, Volkswagen to cut back production.

TSMC, a key production supplier to Xilinx, NXP Semiconductors, STMicroelectronics and Renasas, has begun a rare move to fast-track production of car-related chips.

The unprecedented chip shortage has highlighted the strategic importance of Taiwan, the economic minister said. Previously, Wang said she had asked the German representative if Germany could help prioritize Taiwan's procurement of COVID-19 vaccines in return for ramping up production of car-related chips.

Wang said the U.S. applauded Taiwan's move to help speed up production for car-related chips, but they did not request Taiwanese companies to prioritize production for them during the meeting. 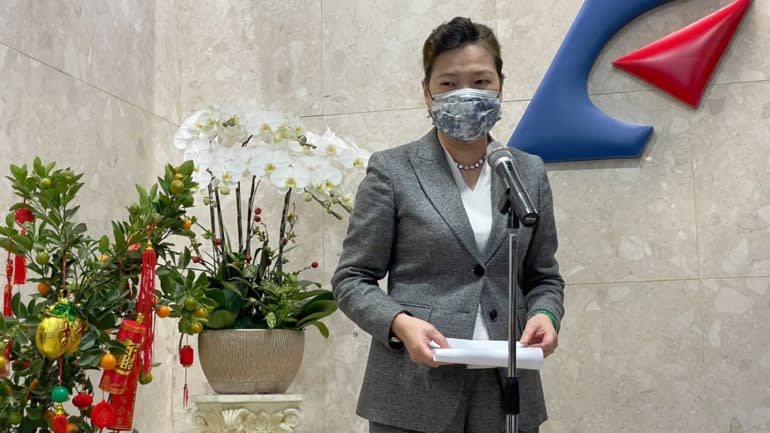 Taiwan had its first such economic dialogue with the U.S. in late November. The talks covered 5G development, supply chain restructuring, energy and infrastructure.

Many in Taiwan remain concerned the new Biden administration could dial back its support for the democratic island.

Following Biden's inauguration, the State Department on Jan 23 urged China to cease its military, diplomatic, and economic pressure against Taipei and instead engage in meaningful dialogue with Taiwan's democratically elected representatives.

"We will continue to assist Taiwan in maintaining a sufficient self-defense capability," the department's statement said. "Our commitment to Taiwan is rock-solid and contributes to the maintenance of peace and stability across the Taiwan Strait and within the region."

Even so, state department spokesperson Ned Price on Wednesday said the U.S. is still guided by the one-China policy.

The economic dialogue, which took place only weeks after Biden was sworn into office, sends a positive sign that warm Taipei-Washington relations will continue, observers say.

Sean King, a scholar at the University of Notre Dame Liu Institute for Asia & Asian Affairs, said the recent remarks of the U.S. State Department and National Security Council showed the Biden administration's support for Taiwan.

"All signs indicate Washington's getting only closer to Taipei under Biden," King told Nikkei Asia.

The decoupling of China and the U.S. is also likely to continue, the analyst said.

"President Biden will seek to trade and invest more with friends and allies, which means less U.S. business with and in mainland China. Beijing itself foresees an eventual supply chain break, as it seeks autonomous and controllable technology for which it won't have to depend on others," King said.