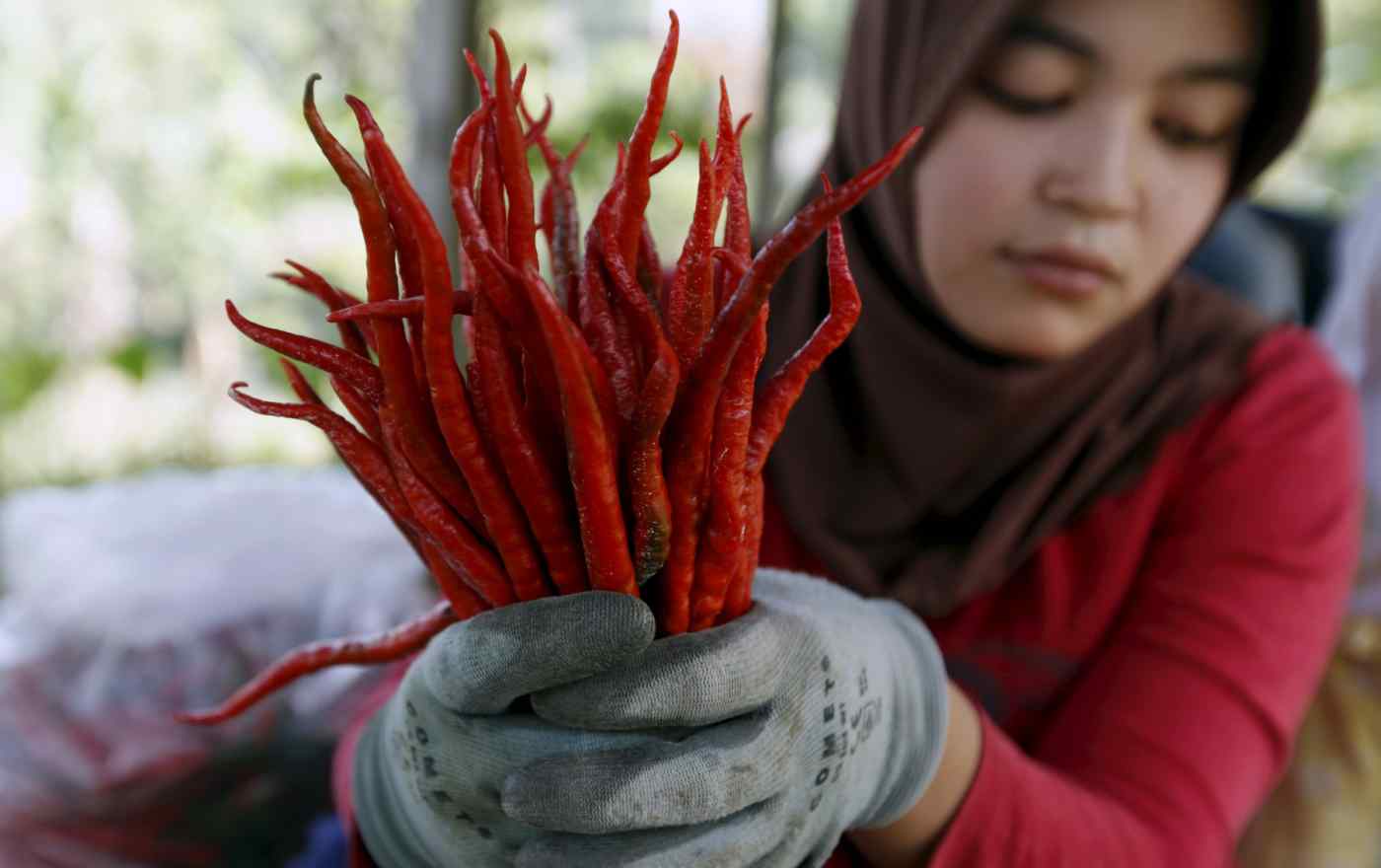 NEW YORK -- Following U.S. President Donald Trump's decision to remove preferential tariff treatment for India and Turkey, the U.S. appears intent on widening its trade war, with Asian countries such as Indonesia and Thailand working behind the scenes to avoid a similar fate.

Statements issued on Monday by Trump and the Office of the U.S. Trade Representative said that India is losing its status under the Generalized System of Preferences, or GSP, as it has failed to assure Washington it will provide "equitable and reasonable access" to its markets, while Turkey graduated out of the program given its higher level of economic development.

Reza Pahlevi, commercial attache at the Indonesian Embassy in Washington, told the Nikkei Asian Review that the country has made progress in negotiations with the U.S. toward a "mutually beneficial solution" to retain the preferential treatment.

"Indonesia always sees and has seen the U.S. as our strategic partner for now and in the future," he said.

GSP waives tariffs on over 3,500 types of products -- from plywood to washing machines -- imported from qualifying developing countries. The scheme is designed to help grow beneficiaries' economies.

Last spring, the U.S. trade office initiated GSP eligibility reviews of India, Indonesia and Thailand based on concerns about compliance with the program, saying the three countries have implemented trade barriers that harm U.S. commerce.

Indonesia's trade minister visited Washington to negotiate the issue in July and again this January.

In 2017, India exported $5.6 billion worth of goods to the U.S. tariff-free, making it the top beneficiary of the preferential treatment, followed by Thailand, which saw $4.2 billion of its U.S. exports benefit from the program. Indonesia was the fourth-largest beneficiary with $2 billion in exports.

"Indonesia really appreciates the GSP facility the U.S. has provided," Pahlevi said, adding that the scheme "helps Indonesia as a developing country to grow and also to support U.S. industry."

Trade tensions between Washington and New Delhi have been heating up since June, when the latter announced its plan to raise tariffs on 29 U.S. imports in response to Trump's refusal to exempt India from his steel and aluminium tariff hike last March. India has since delayed its planned tariffs multiple times.

The goods receiving preferential treatment accounted for 7.3% of India's U.S. exports in 2017, according to data published by the Office of the U.S. Trade Representative.

"It's not such a big shock that they couldn't absorb it," said Pravin Krishna, professor of international economics and business at Johns Hopkins University.

Revoking India's GSP privileges is "one element of broadly speaking a more aggressive stance taken by the U.S. with respect to international trade relations," he said.

The changes will not take effect until at least 60 days after Congress and the two governments have been notified, the U.S. trade office said in its Monday release.