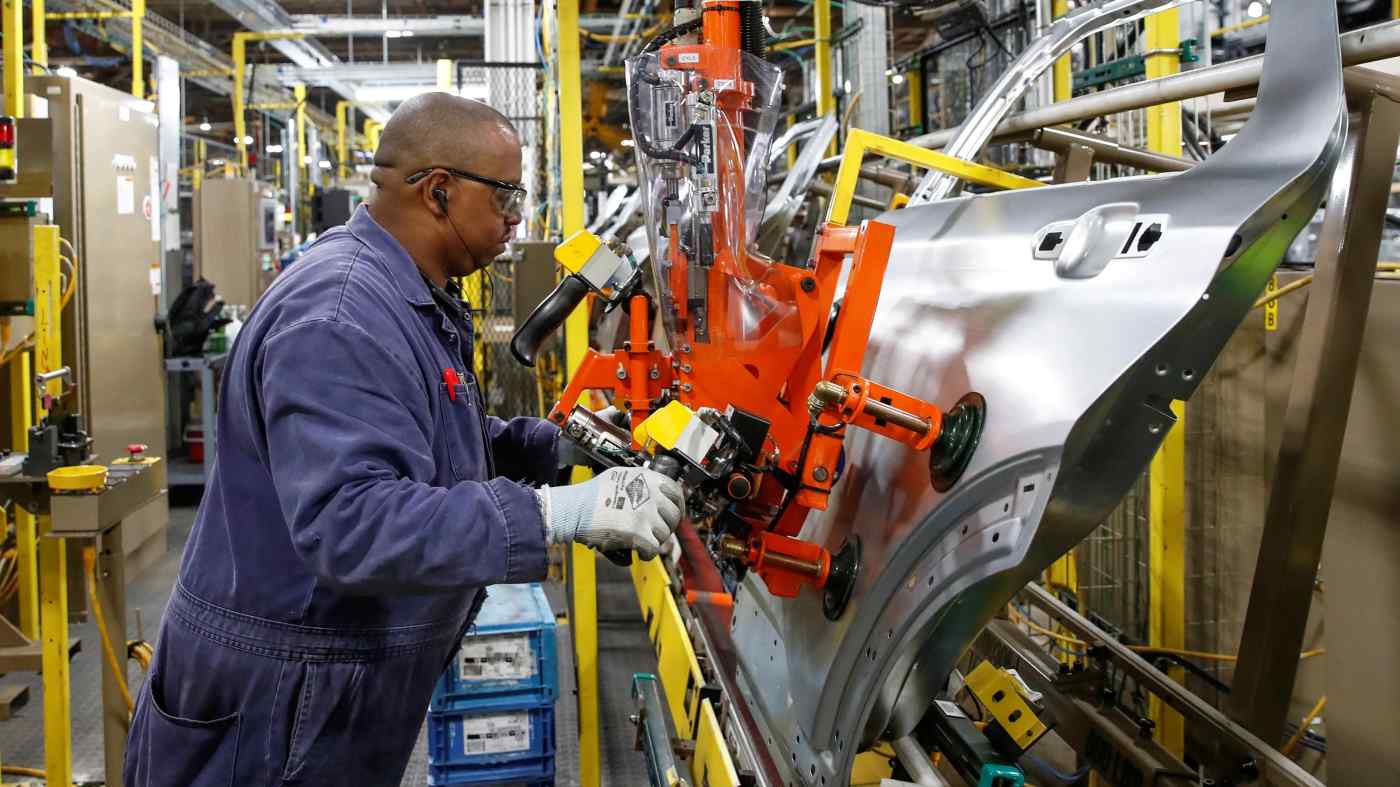 TOKYO -- Japanese executives are starting to show less pessimism about the state of the global economy as the strength of the U.S. expansion alleviates concerns about domestic consumption and China's slowdown, according to a quarterly Nikkei survey of more than 100 corporate chiefs.

The total share of respondents saying the economy is deteriorating, or deteriorating moderately, fell to 34.7% -- down 6.6 percentage points from the previous survey in August and September. This marked a turnaround from a steady rise in negative sentiment since December 2018.