US solar power company helping to light up Myanmar 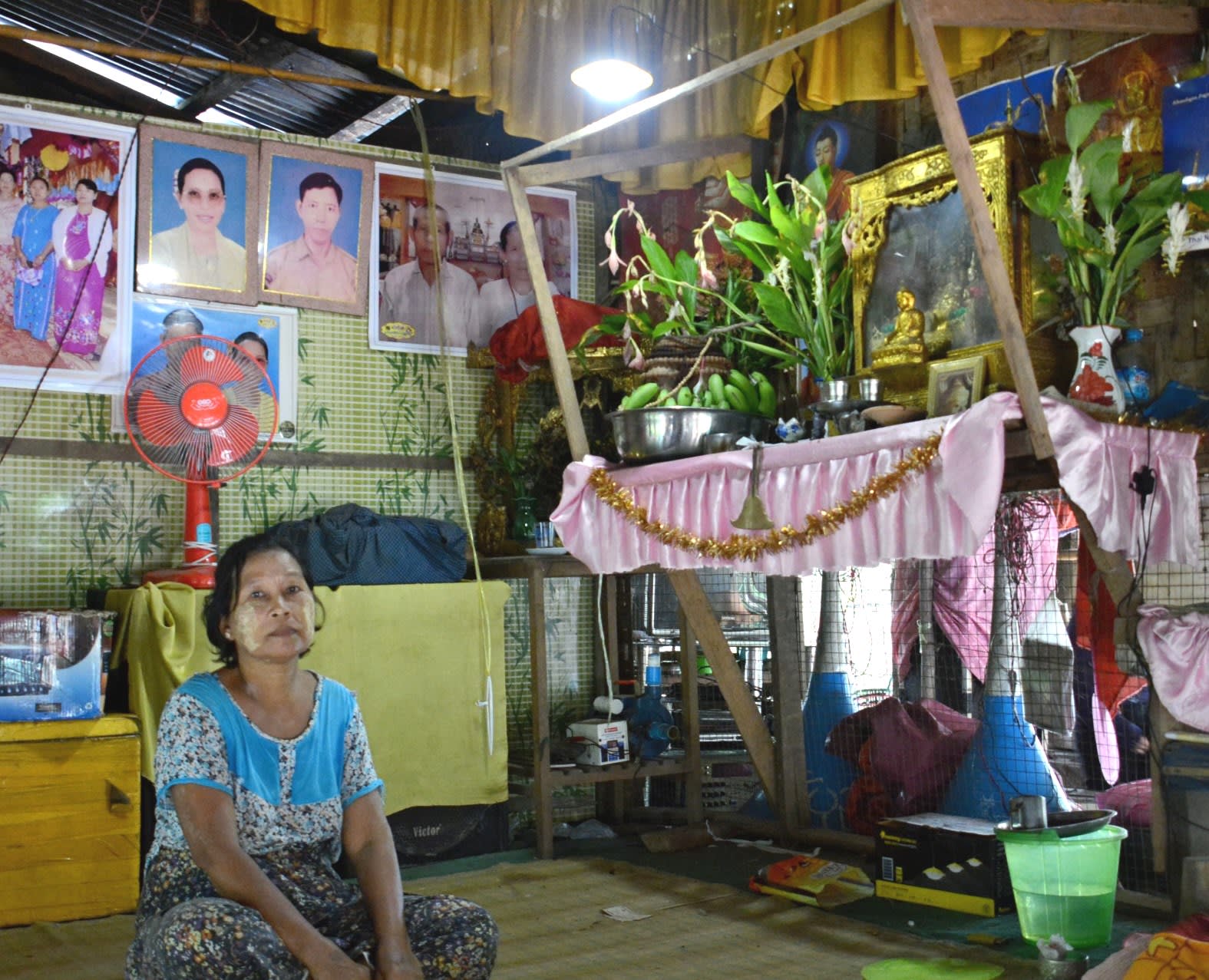 Myanmar is working to make more solar power available to its farmers, following in the footsteps of India and Africa, with the help of a U.S. company.

The government has set a goal of achieving 100% electrification in the country by 2030, but the power grid cannot keep up with soaring electricity demand.

Greenlight offers a "pay as you go" system for its customers that lets them use the products by paying an upfront fee. The equipment is then paid for in daily installments.

To ensure payment, the company has installed a chip that prevents these customers from using their devices unless they pay on time. Customers receive a 15-digit number from collection officers when they make a payment. They cannot use the electricity generated until the proper number is entered into the device. Vice President Dhaval Radia said the system works well for both customers and the company.

The system is drawing attention as a successful example of businesses operating in Africa, India and rural areas elsewhere in the developing world. Simpa Networks, which provides solar power systems in northern India, has sold 35,000 units since it launched a similar service three years ago.

Once installed, solar power systems eliminate the need to pay for fuel. Solar power systems are far more common in villages in developing countries than a decade ago, but the high initial cost has hampered their spread. Greenlight Planet makes these systems more affordable with its installment payment plan.

Myanmar, which is less developed than its neighbors, has learned from the experience of Thailand and Vietnam. But given recent technical advances, these older development models may not be ideal. Myanmar can instead draw lessons from India and African countries, many of which are at a similar stage of economic development.