US to invest $2bn in Indonesia sovereign wealth fund 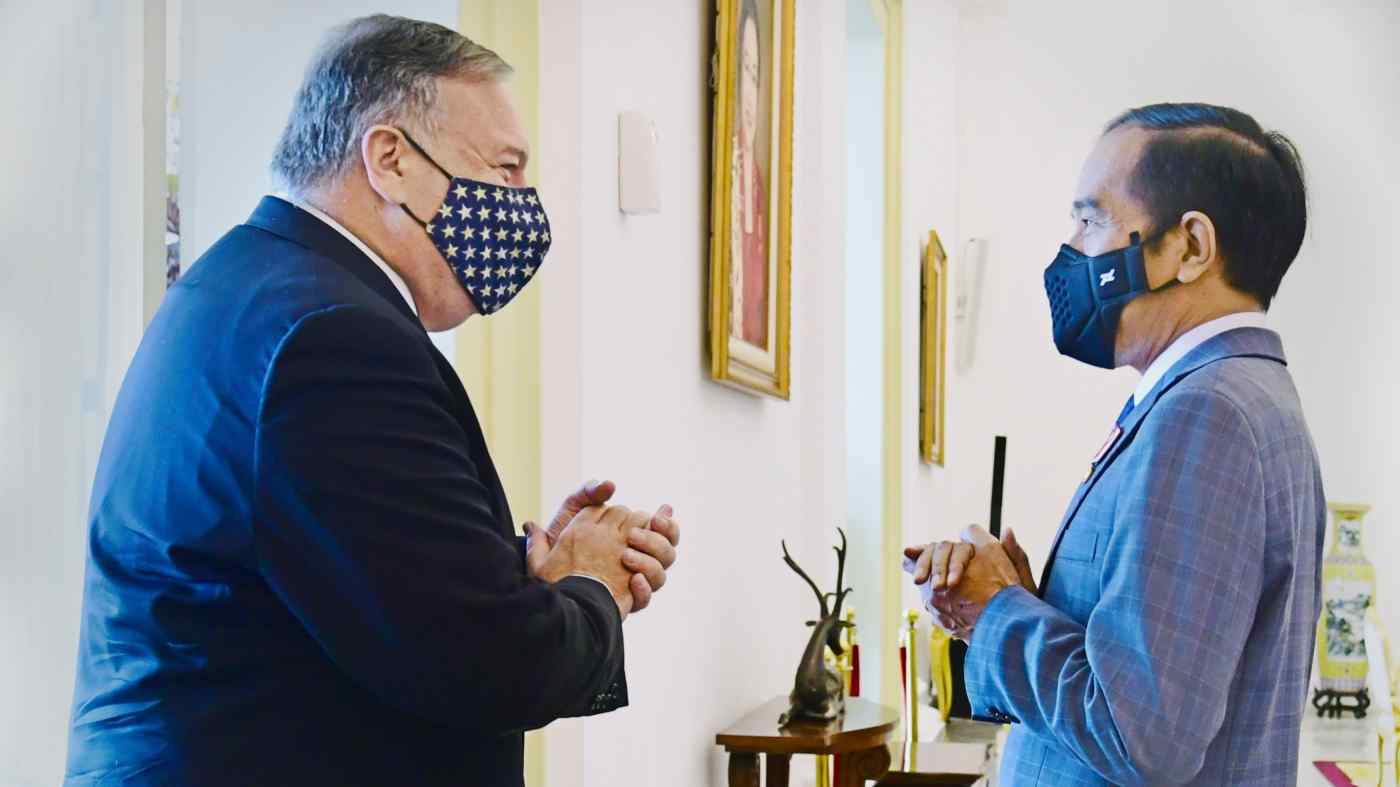 Adam Boehler, the head of United States International Development Finance Corporation (DFC) signed a letter of interest last week during a visit to Washington by Luhut Pandjaitan, Indonesia's coordinating minister of maritime affairs and investment, the ministry said in statement.

"DFC will also work with partners in Japan, the United Arab Emirates and Singapore to invest" in the fund, the statement said.

The setting up of a sovereign wealth fund was stipulated in the recently passed so-called omnibus law. The promise of $2 billion from the U.S. is a welcome boost for Indonesia, which is looking to raise $15 billion for the fund.

Indonesia's Finance Minister Sri Mulyani Indrawati said in an interview with Reuters last week there will be several industry-based funds in sectors such as electricity, toll roads or health operating under a "master fund." She said investors would be able invest in the individual funds, or in the master fund.

The government wants the SWF to play a central role in the development of the economy, with President Joko Widodo talking up his dream of the archipelago becoming one of the world's top five economies by 2045.

Indonesia will need to pay particular attention to the governance of the fund. The scandal over neighbor Malaysia's 1MDB fund is likely to weigh on global investors' minds when it comes to dealing with Southeast Asian SWFs.

The development bank, which only began operations this year, was created to counter Beijing's influence in infrastructure development across the developing world. Bohler, the CEO of the institution, was reportedly a one-time roommate of President Donald Trump's son-in-law Jared Kushner.

China was the second largest source of realized foreign direct investment into Indonesia in the nine months ended in September, pouring $1 billion into more than 879 projects. Meanwhile, the U.S. was only the seventh largest FDI source, investing $279 million into 417 projects over the same period.