US to renew nuclear pact with Japan

Japan would be able to continue to stockpile plutonium 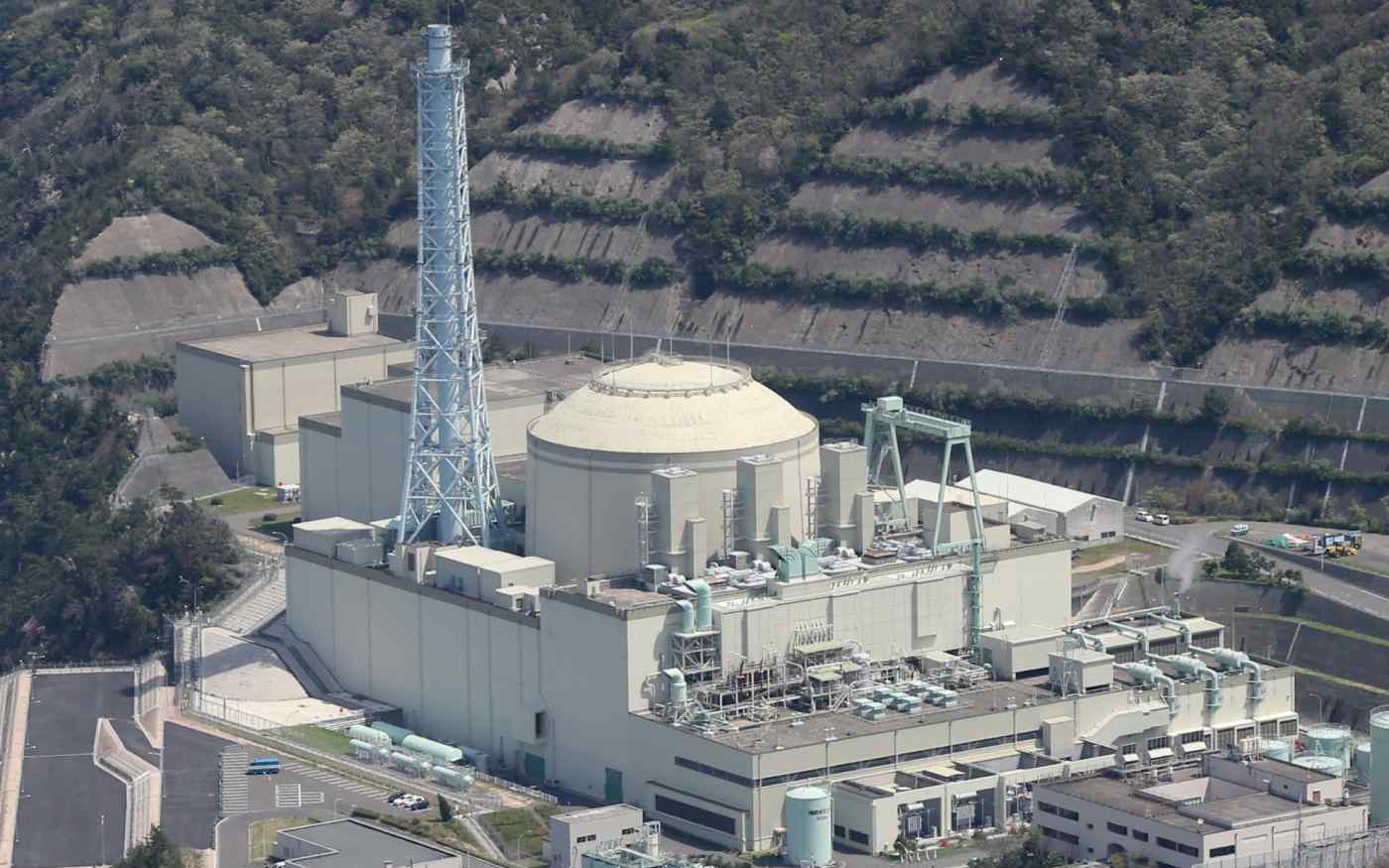 The Monju fast breeder reactor was to use plutonium as a fuel, but it has never been placed into full operation and is now slated to be decommissioned.
TOMOYUKI KAWAI, Nikkei staff writerSeptember 25, 2017 05:00 JST | Japan
CopyCopied

President Donald Trump's administration has no intention of ending or renegotiating the deal, a spokesperson at the U.S. State Department told The Nikkei Saturday. Since the Japanese government has been seeking the pact's renewal, there is now a good chance that the treaty will simply remain in force without any modifications.