US viewed as world economic leader, but gap with China narrows

Impressions of American strength highest in Japan, South Korea amid decline in EU 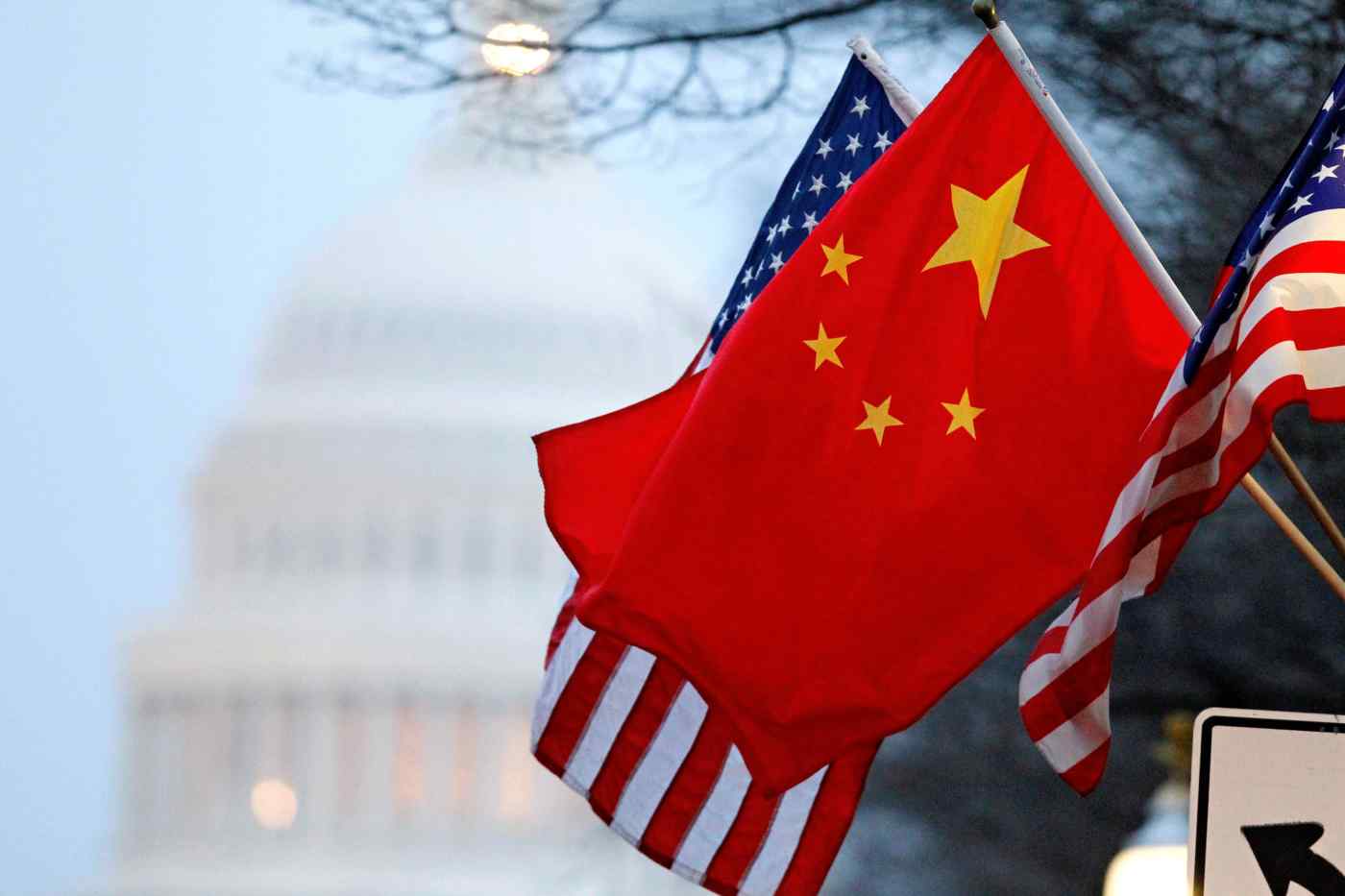 NEW YORK -- While the U.S. can still tout a reputation as the world's premier economic power this year, its lead over China is far from solid as key partners and allies see the center of gravity shifting eastward, a Pew Research Center report released Thursday shows.

China has now supplanted the U.S. as the top economic power in the eyes of many of America's historical allies -- including the U.K., Germany, Spain and Canada -- and has made gains elsewhere, Pew noted.