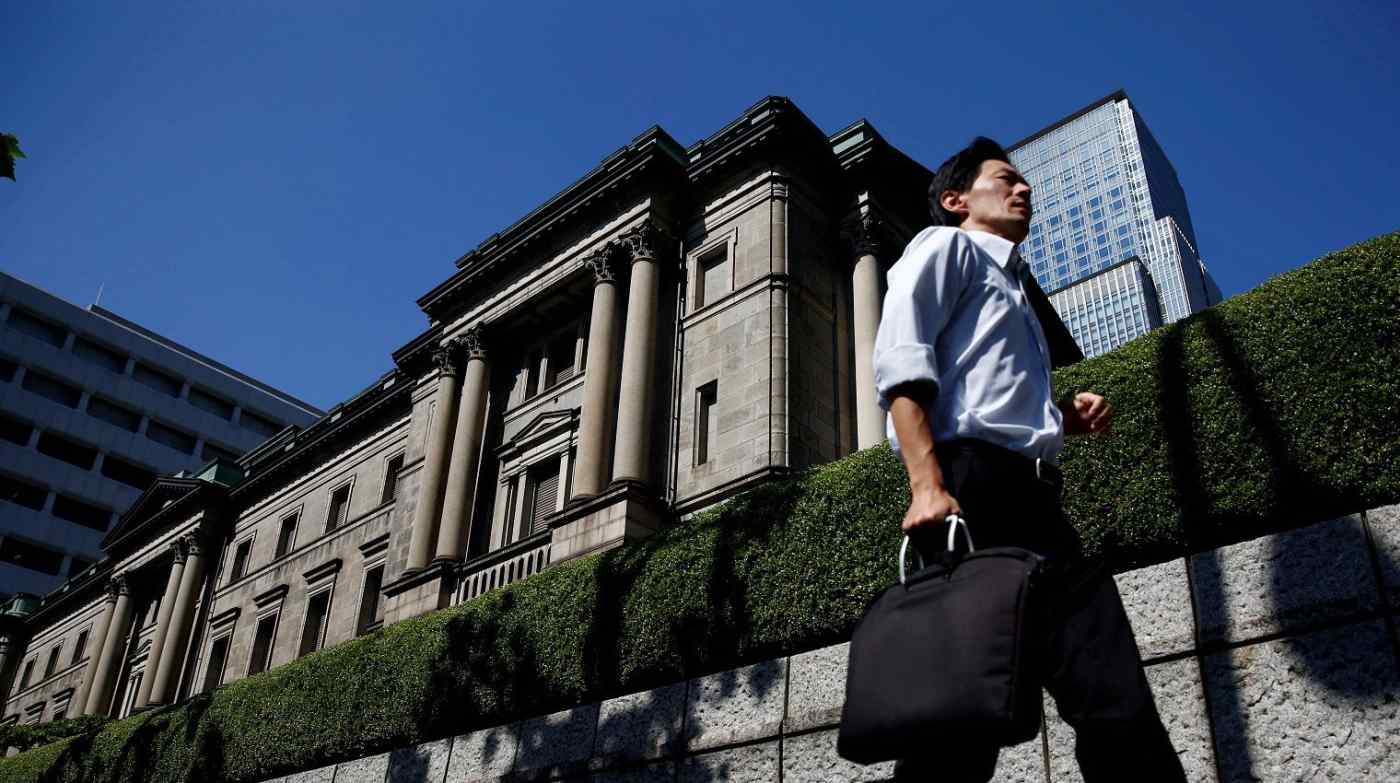 TOKYO -- The Bank of Japan's policy board meets again next Wednesday and Thursday against the backdrop of economic uncertainty that has driven long-term interest rates far below its target, worsening the side effects of its easing framework.

Other major central banks have been pivoting toward looser monetary policy. The European Central Bank decided this past Thursday to lower rates for the first time in three and a half years, and the U.S. Federal Reserve is widely expected to cut rates again this month after announcing a 0.25 percentage point reduction in July, its first in more than a decade.