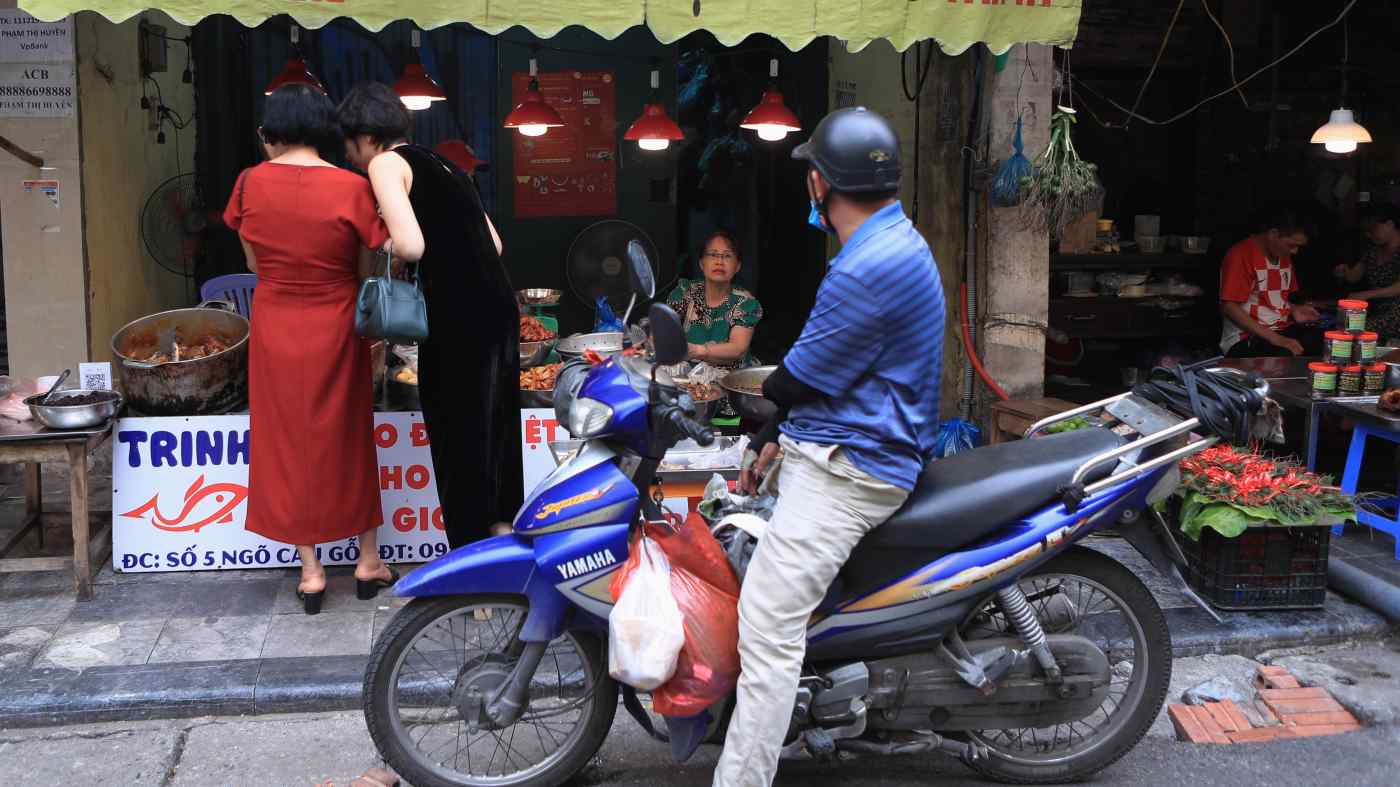 HANOI -- Vietnam's economy as measured by gross domestic product grew 13.67% in real terms in the July-September period from a year earlier as exports to the U.S. surged, the government said on Thursday.

A sharp recovery in personal consumption also contributed to the first quarterly growth of more than 10% since 2009, when comparable data began to be compiled, according to the General Statistics Office of Vietnam.