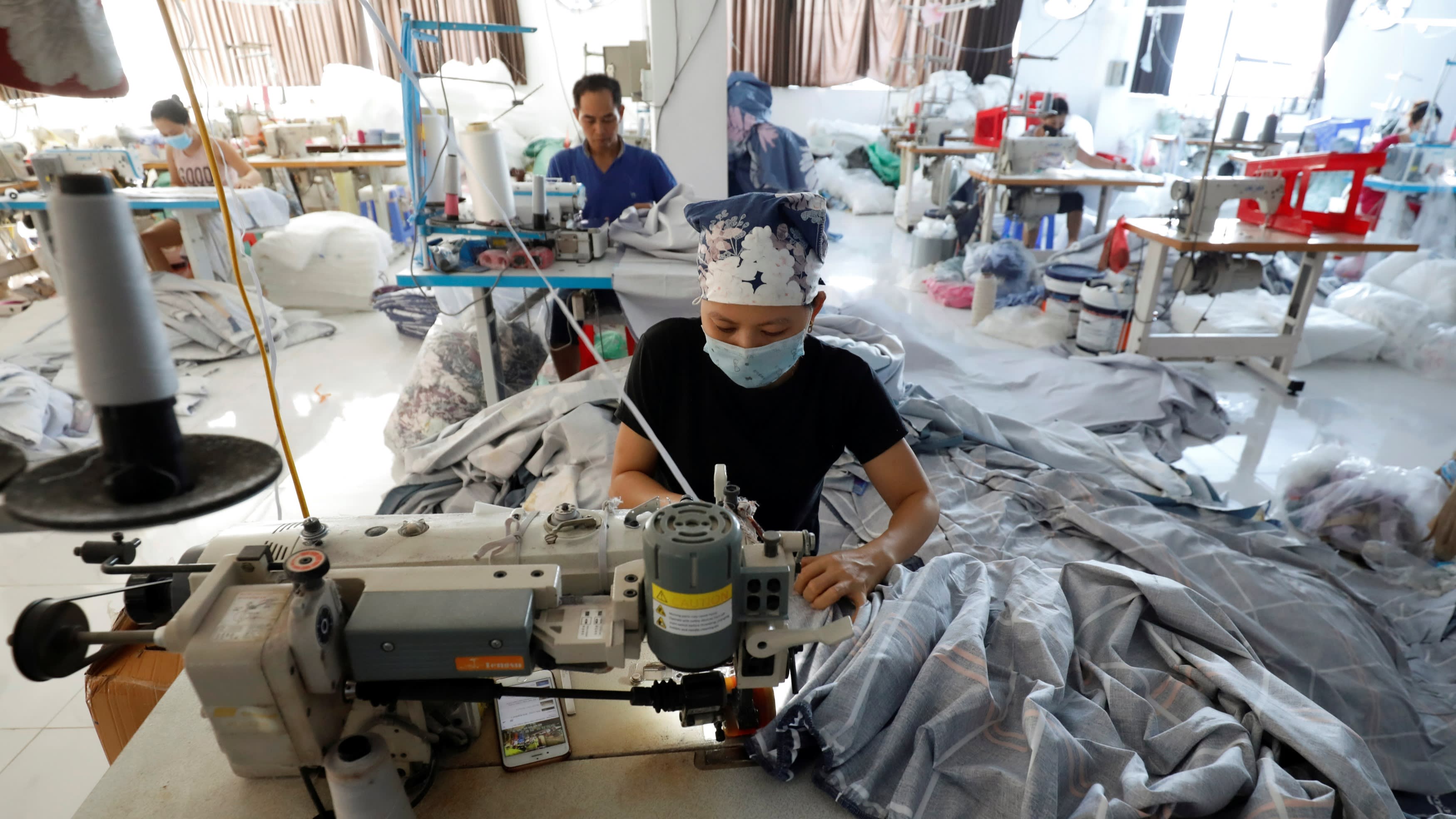 HANOI -- Southeast Asia's six leading economies are expected to face diverging fiscal paths in 2021, with Vietnam, Indonesia and Malaysia gaining from pre-pandemic levels while Singapore, the Philippines and Thailand struggle to return to health.

Nikkei compiled the International Monetary Fund's country-based projections for real gross domestic product, setting the 2019 figures as a baseline of 100. Vietnam, Indonesia and Malaysia all scored above the 100 mark for 2021, meaning their economies are seen expanding next year compared with the level before the coronavirus outbreak in 2019. Still, all six countries face continued uncertainties from the epidemic, as well as the new incoming administration in the U.S.

Vietnam is forecast to lead the group with a projected growth index of 108.4. S&P Global predicts the Vietnamese economy will expand 10.9% in real terms in 2021, more than any other country in the Asia-Pacific, following a 2.91% uptick this year.

Vietnam was also the only one of the six to log real economic growth in 2020, thanks to its quick success in curbing the coronavirus pandemic. Its leadership also bolstered effective demand through public projects ahead of the Communist Party Congress that begins there in January.

"Many global companies are flocking to Vietnam, which is a boon to its exports," said Yuta Tsukada at the Japan Research Institute. Given the low production costs in the country, Tsukada sees more companies shifting operations there from China, should the trade war between Washington and Beijing continue.

Indonesia came in second with a growth index of 104.5. The so-called omnibus law on job creation signed by President Joko Widodo in November is expected to give companies greater freedom and help attract foreign investment when it takes effect. Malaysia, with an index of 101.3, could also see exports of mainstay products like electronics recover once the global economy stabilizes.

Meanwhile, Singapore, the Philippines and Thailand are not expected to cross the 100 mark until 2022. 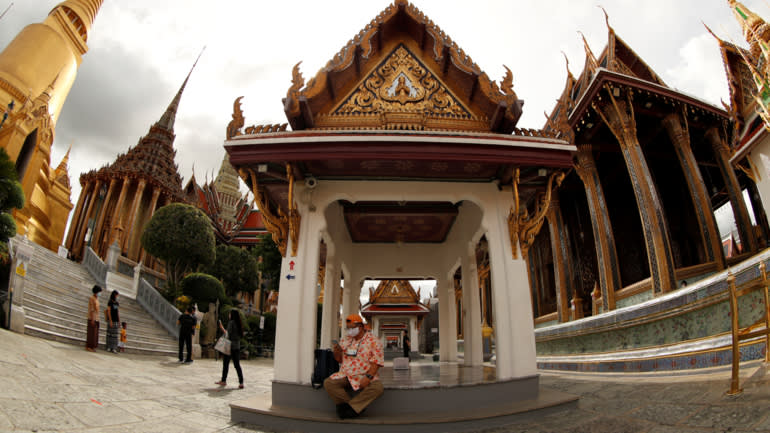 Few tourists can be seen at the Grand Palace in Bangkok on June 7, after it reopened following a monthslong closure due to the COVID-19 pandemic.   © Reuters

Thailand's tourism sector, which accounts for about 20% of GDP, is seen struggling next year as well, with no clear end in sight for entry restrictions on foreign travelers. Auto exports, a key driver for growth, are also unlikely to recover to 2019 levels.

The Philippines' outlook on consumer spending is murky, given a slowdown in sales of cars and other durable goods. Singapore's tourism sector will likely also see a slow recovery.

Despite differences in their individual forecasts, all six countries could be impacted by global developments regarding the coronavirus as well as U.S. policies under President-elect Joe Biden after he takes office on Jan. 20.

Though COVID-19 vaccines are starting to become available in certain areas, they may not become widespread in emerging economies like those in Southeast Asia for a long time. Their effectiveness against new strains discovered in the U.K. and elsewhere has yet to be proven as well.

Biden's Democratic power base also leans toward protectionist policies, and is reluctant to rejoin the Trans-Pacific Partnership trade pact that sitting President Donald Trump exited. Moreover, the U.S. Treasury this month labeled Vietnam a currency manipulator with an eye on its massive trade surplus with the U.S. Vietnamese exports could suffer a blow should the country be forced to revaluate its currency.