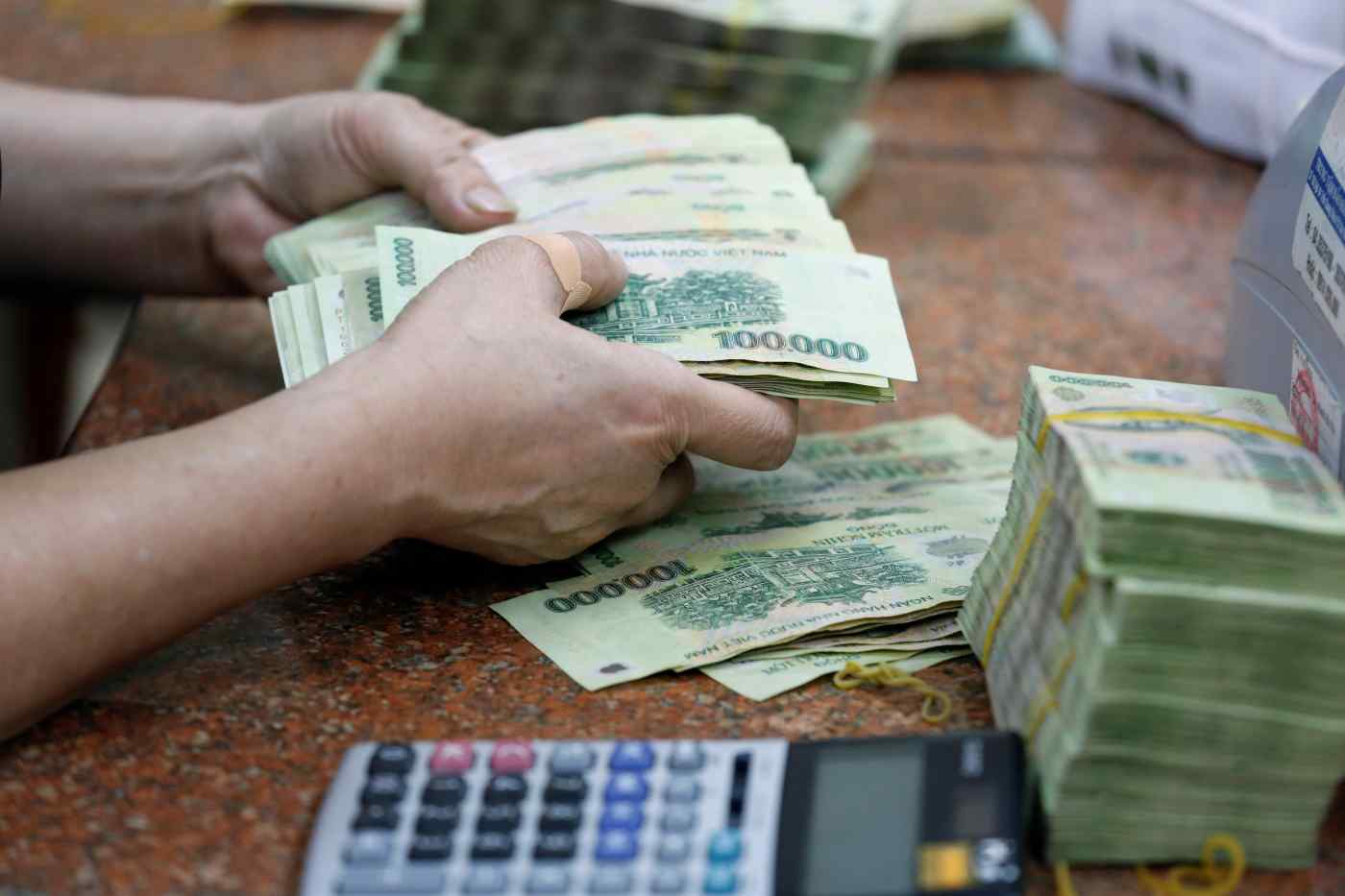 The Vietnamese government is forcing commercial banks to list their shares in a bid to clean up the weak institutions.   © Reuters
December 7, 2017 23:39 JST | Vietnam
CopyCopied

HO CHI MINH CITY -- Vietnam's commercial banks are seeing slow progress in floating their shares on the stock market, despite a government target to list 10 banks between 2013 and 2016. 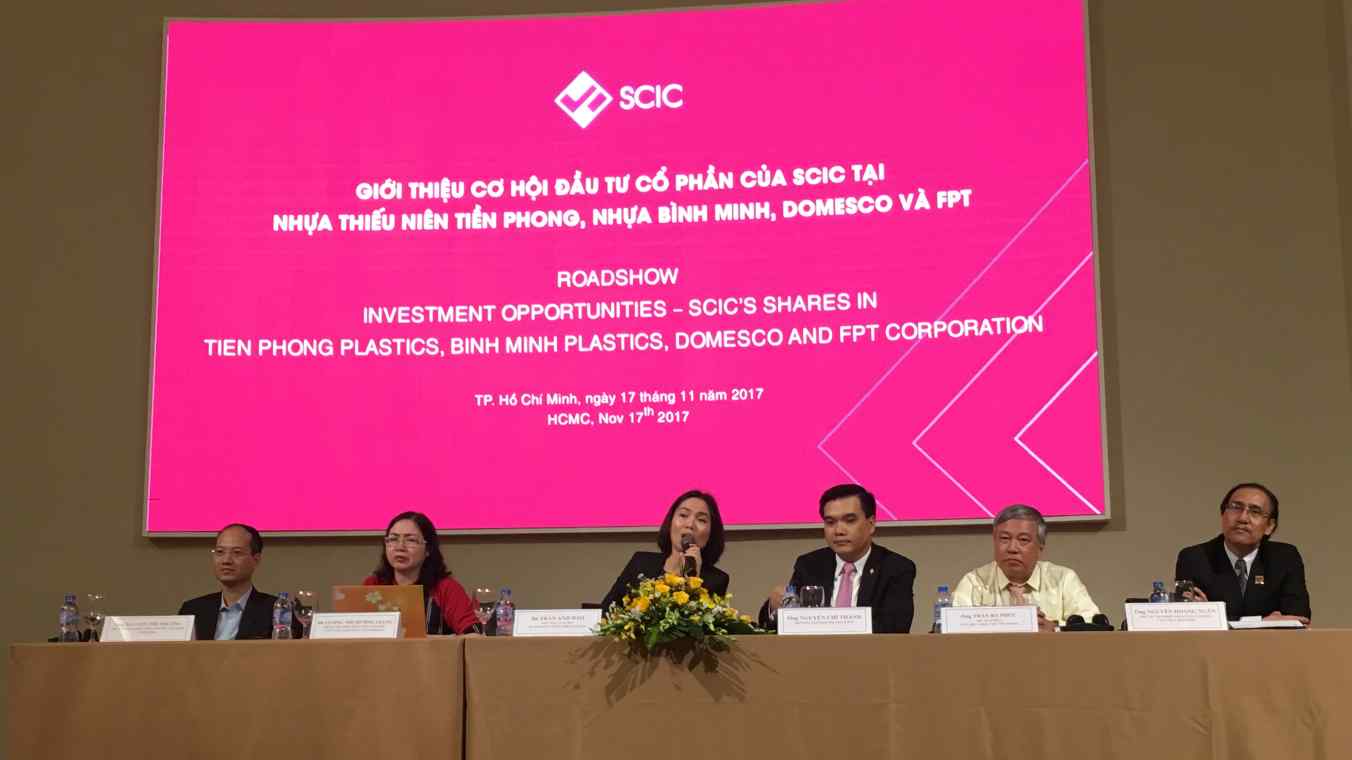 Ho Chi Minh City Development Joint Stock Commercial Bank, or HD Bank, one of the leading commercial banks in the country, will list its shares on Ho Chi Minh City Stock Exchange in January. So far, only four lenders have gone public in the three-year period.

HD Bank serves individuals and small- and medium-sized enterprises. It has grown its annual profit by an average of 35% over the past five years. It aims to be a leading retail digital bank in the next five years.

The bank is believed to be in talks with foreign investors, aiming to raise $300 million for a 20% stake before its official listing. This is expected to help strengthen its capital base and increase loss-absorbing buffers amid rapid credit growth and prompt more banks to follow, said Moody's Investors Service.

Listing is a slow process in Vietnam.

In 2017, only four banks listed their shares on the stock market. VPBank made its debut on the main bourse while Vietnam International Bank, Kienlongbank and LienVietPostBank listed on the secondary market. The whole industry has already missed its target to list 10 commercial banks by the end of 2016.

The Vietnamese government has been forcing commercial banks to list their shares since 2013 in a bid to clean up the weak institutions, encourage transparency in the sector and build a local banking industry that meets international standards.

The government is now expected to extend the deadline to 2020.

Listing has been part of the measures taken by the government to restructure the banking sector as the industry had suffered from mounting nonperforming loans, largely the legacy of inefficient state-owned banks.

At the end of 2016, the nonperforming loan ratio at commercial banks had drop to below 3% from around 20% in 2012 and 2013. This was despite the NPL ratio of the whole banking sector drifting at around 10%.

Some analysts said the foreign ownership cap on banks can put off investors. Vietnam caps foreign ownership in a domestic bank at 30%. In 2015, the Vietnam government promised to raise the limit, but failed to carry that through. A foreign strategic investor is now allowed to own 20% while a foreign bank can own up to 10% and a nonbank investor can only hold 5% of a local bank.