Vietnam plans to raise minimum wage by 6% from July

Hike would be the first in the country in two years 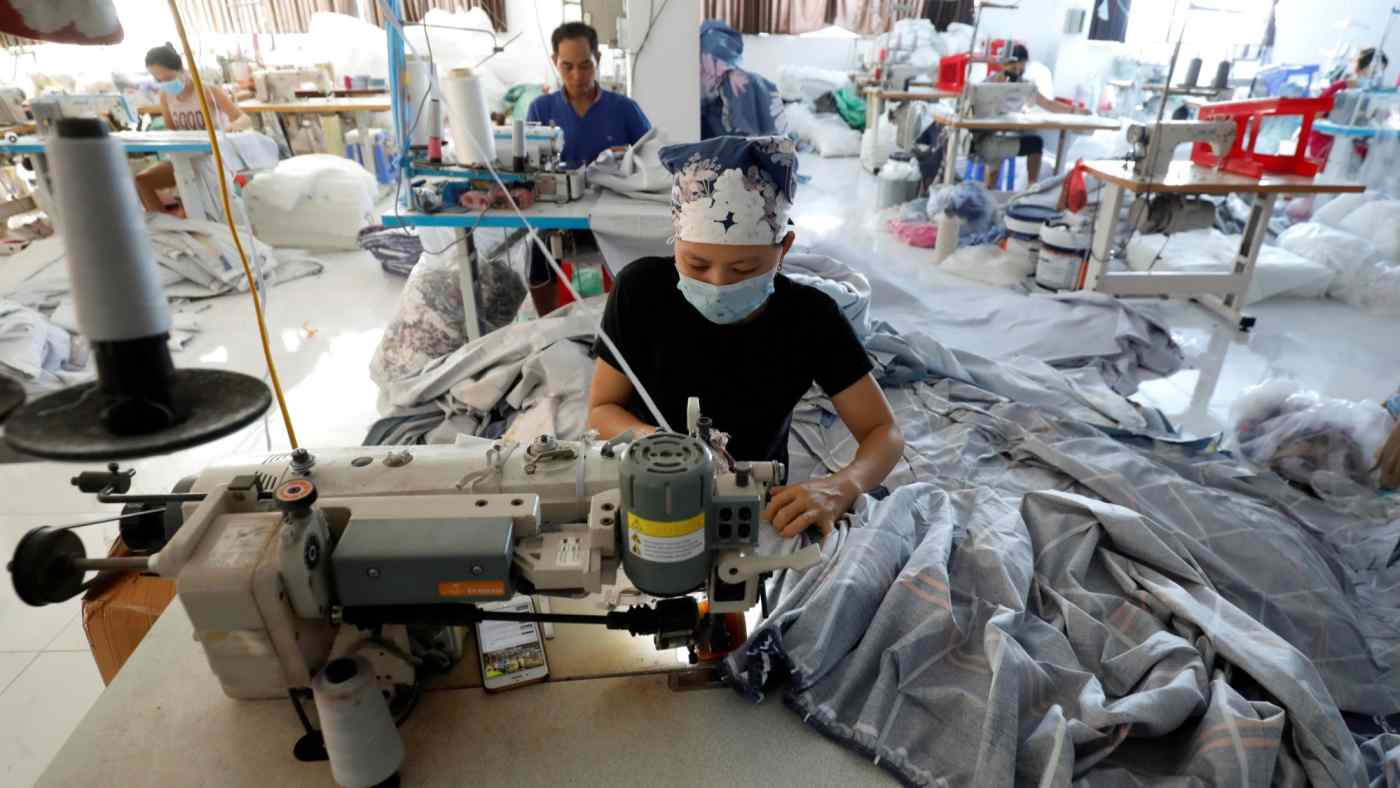 HANOI  (Reuters) -- Vietnam plans to raise its minimum wage by 6% from July to help workers weather the impact of the COVID-19 pandemic, the government said on Tuesday.

Under the plan, pending approval from the prime minister, the minimum monthly wage would be raised to between 3.25 million dong and 4.68 million dong ($142.00-$204.47), the government said in a statement.

This would be the first minimum wage hike in two years in the Southeast Asian country, which is a regional manufacturing powerhouse with a population of 98 million, according to the statement.

"A proportion of laborers are facing difficulties due to the pandemic, and therefore an increase in the minimum salary at this time is needed to help them stabilize their life and stay with their employers," head of Vietnam General Confederation of Labor, Ngo Duy Hieu, said in the statement.

Vietnam Chamber of Commerce and Industry, which represents businesses in the country, said firms would try to increase their productivity to help fund the wage hike, according to the statement.

Vietnam, a key labor-intensive manufacturing hub for such products as garment and footwear, reported gross domestic product growth of 5.03% in the first quarter, beating the 4.72% expansion recorded in the first quarter last year but down from 5.22% in the fourth quarter