Vietnam poised to resume nuclear project a decade after Fukushima 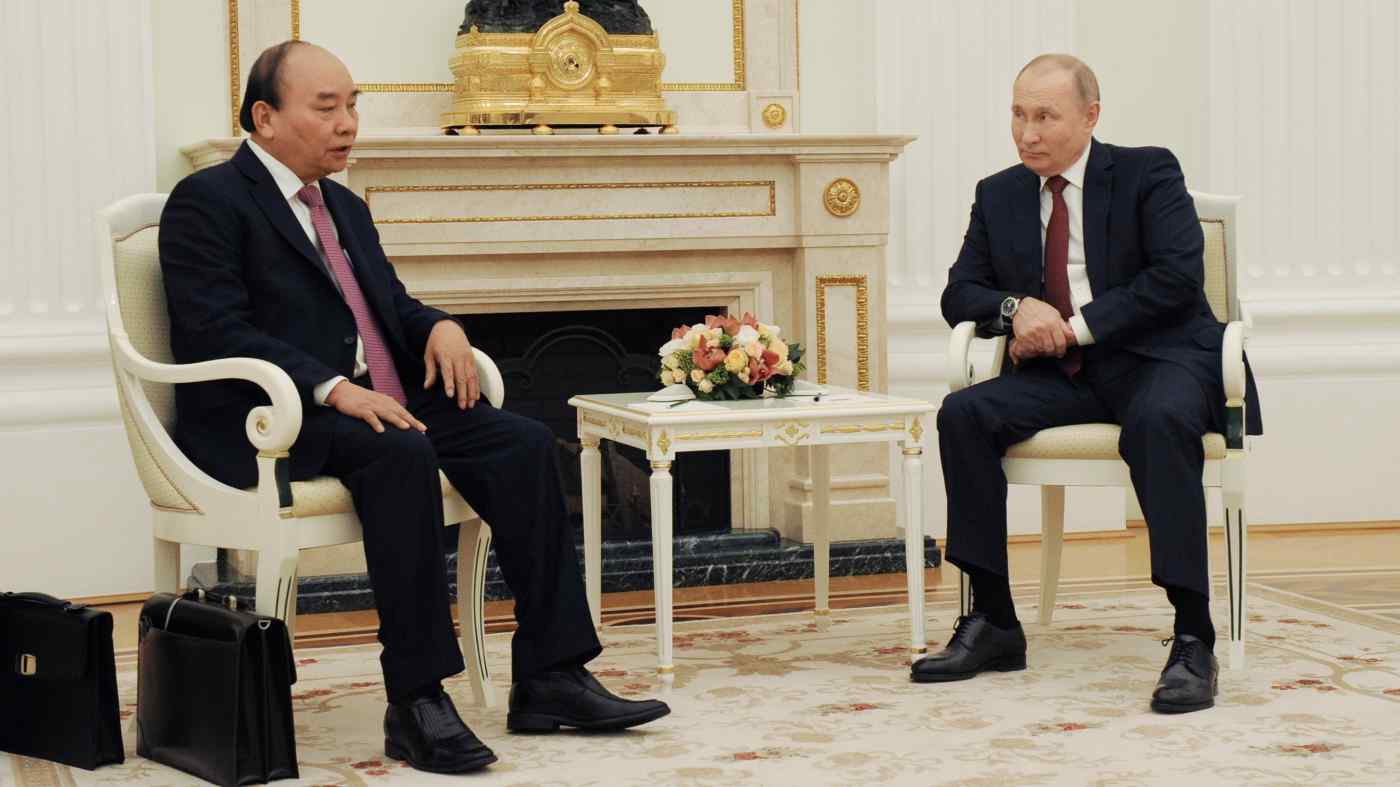 HANOI -- Vietnam says it will proceed with a project to build a 10-megawatt nuclear research reactor with Russian help, a move seen as a new step toward reviving plans to build nuclear power plants a decade after the Fukushima disaster.

Vietnamese President Nguyen Xuan Phuc was escorted by Vietnamese nuclear experts when he visited Moscow for four days starting Nov. 29. The resumption of the nuclear projects was among the topics on the table during the bilateral talks, according to a source familiar with the matter.