More weight placed on manufacturing and construction, less on agriculture 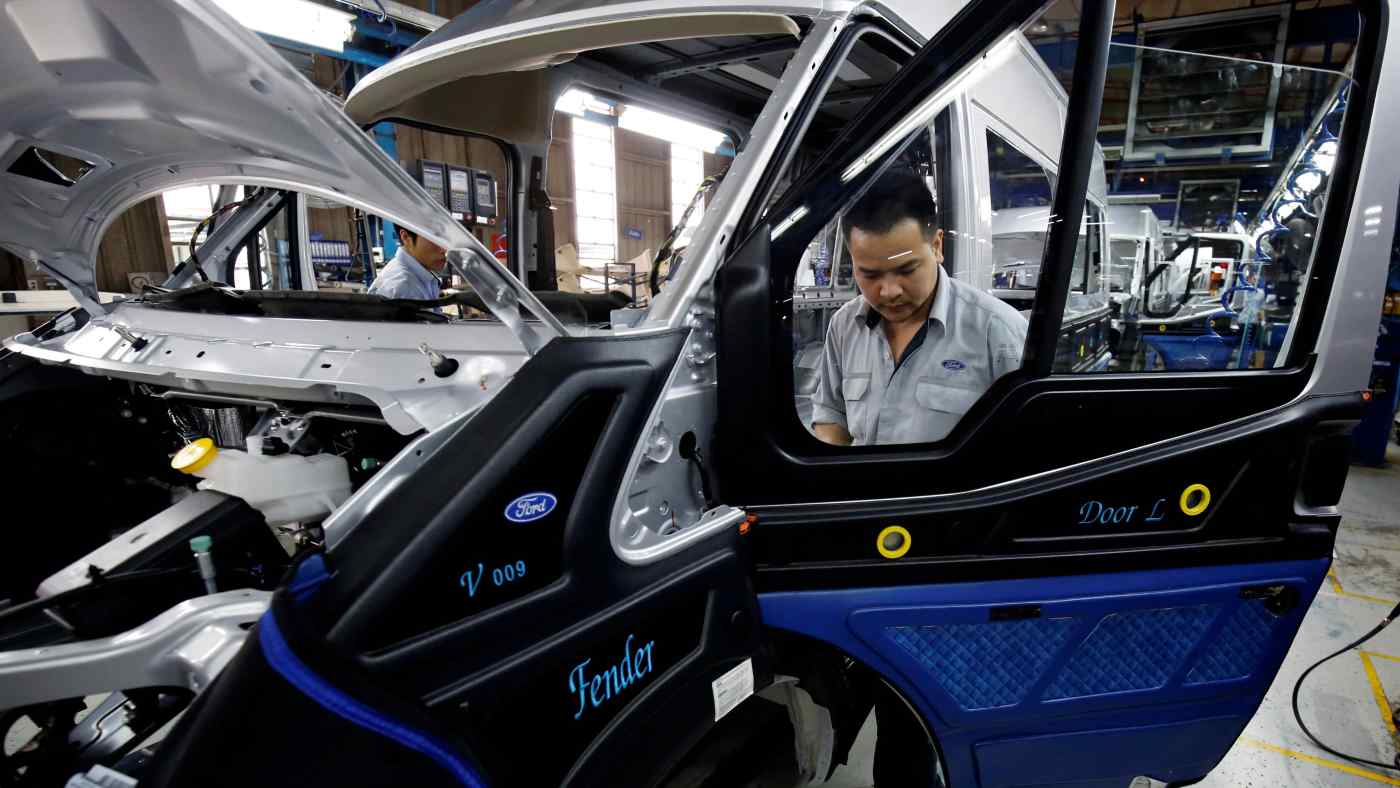 Vietnam's upward revision to its GDP narrrows the economic gap with its neighors and highlights the economy's shift toward industry and away from agriculture.   © Reuters
December 13, 2019 17:24 JST | Vietnam
CopyCopied

HANOI (Reuters) -- Vietnam on Friday formally revised up its gross domestic product by 25.4% for the 2010-2017 period, following efforts to align its official statistical methodology with international standards.

The changes will narrow the gap between the nominal size of Vietnam's frontier economy and those of more advanced Southeast Asian neighbours. It also highlights the economy's shift to higher end industries away from traditional agriculture.

"The revision is a must for Vietnam at this moment to meet international norms and better reflect the size of the economy," Nguyen Bich Lam, director of the General Statistics Office told a press conference.

"This increase in GDP scale has lifted the size of Vietnam's economy by 935 trillion dong ($40.31 billion) per year, significantly narrowing the gap between it and the Philippines, Southeast Asia's fifth-largest economy," he added.

According to the GSO, the revision resulted in changes to the structure of the economy, including an increase in the proportion of wealth generated by the manufacturing and construction sectors, while the agricultural sector decreased.