Continued illegal fishing may cause third-biggest exporter to lose billions 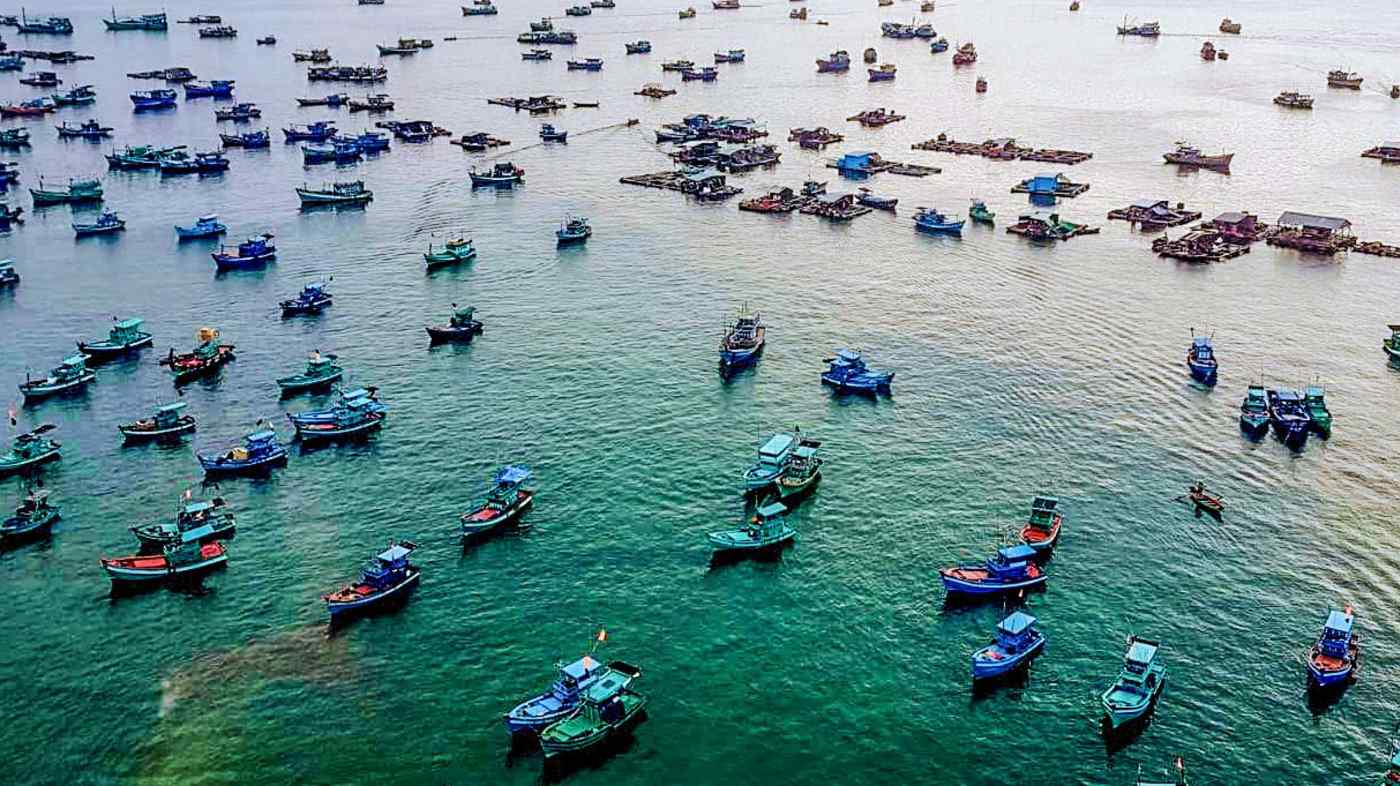 HO CHI MINH CITY -- Vietnam's fishermen are now sailing the seas equipped with better tracking devices and improved ship logging methods in a bid to steer clear of penalties imposed by the European Union for illegal fishing, and to join efforts aimed at preventing depletion of the world's marine life.

The tracking measures and new penalties have been part of a crackdown since 2017 when the EU slapped a warning on Vietnam -- the world's third-biggest fish exporter, whose overfishing has gotten its boats sunk by neighboring Indonesia. The warning, officially referred to as a "yellow card," is meant to advise Vietnam to combat illegal, unreported and unregulated (IUU) fishing.