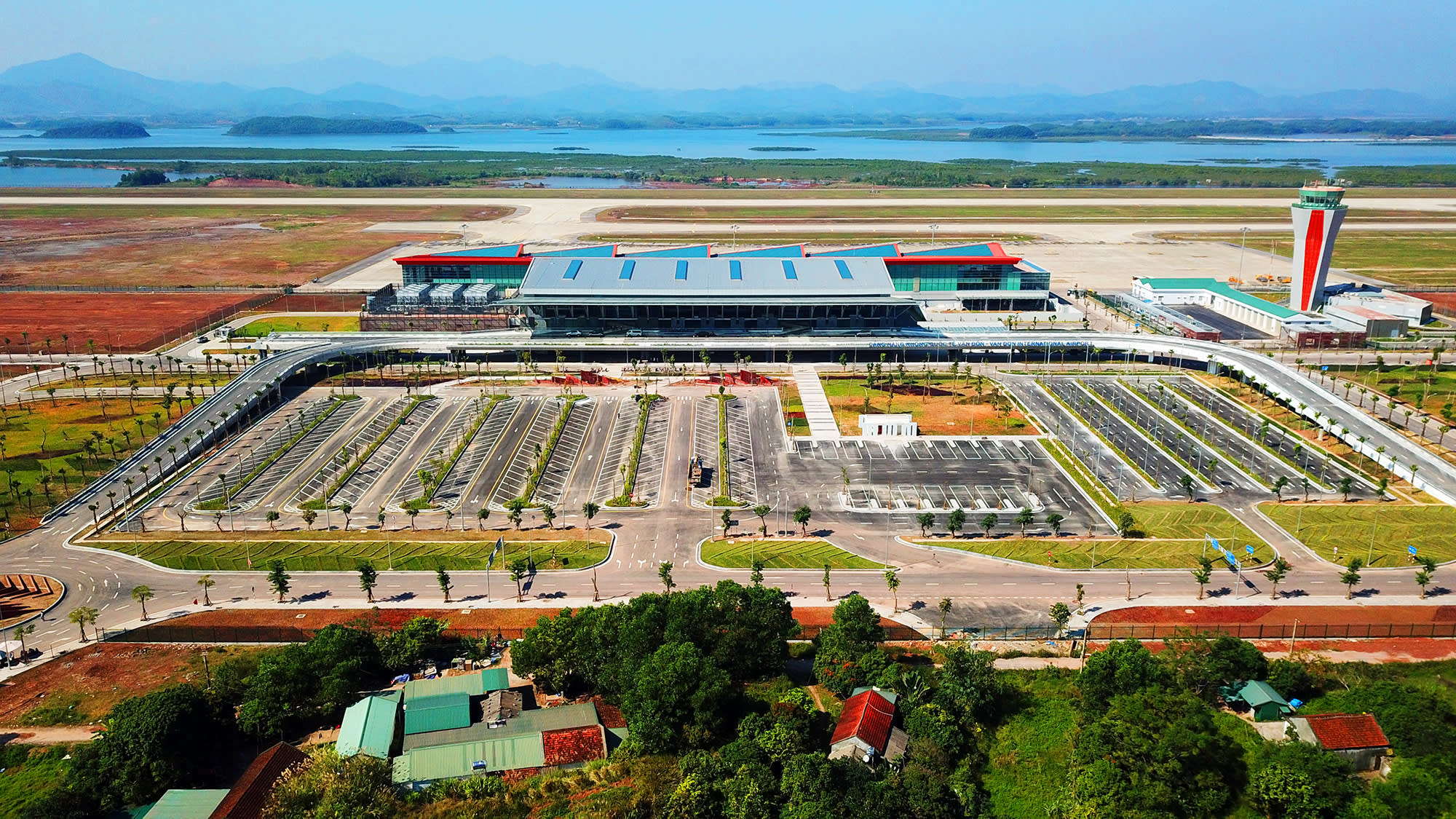 Prime Minister Nguyen Xuan Phuc attended the opening ceremony for the $300 million Van Don International Airport, which is located in the northeastern coastal province of Quang Ninh and is about 120 km from the border with China.

The 290-hectare facility is capable of accommodating large commercial jets, including Boeing 777s and Airbus A350s.

The facility is wholly owned by Sun Group, a Danang-based company that specializes in tourism-, leisure- and entertainment-focused properties and projects. Sun Group is Vietnam's biggest cable-car operator, with facilities at many popular tourist destinations.

Sun Group was founded by its chairman, Le Viet Lam, who studied in Russia before investing in a company called Technocom in Ukraine with Pham Nhat Vuong, chairman of Vingroup, Vietnam's largest private company.

Van Don airport was constructed with assistance from Netherlands Airport Consultants, one of the world's leading airport consultancies and engineering companies. The airport is operated based on the build, operate and transfer model, and the investment costs are expected to be recouped in 45 years. 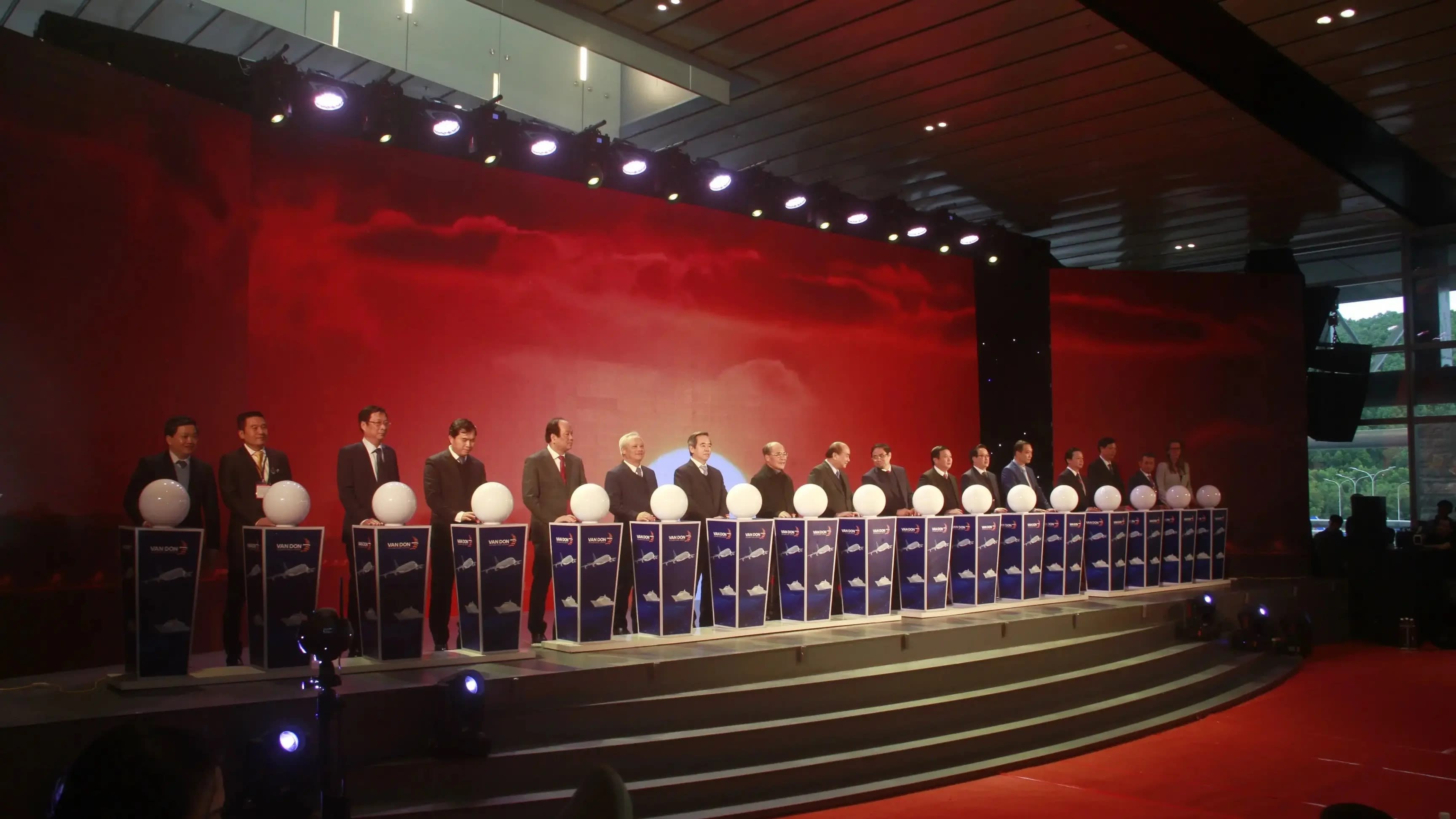 Sun Group is said to have raised all of the $300 million in funding costs by itself.

"Except for the costs needed to clear the land, all of the capital came from Sun Group, with the lending provided by the Vietnam Joint Stock Commercial Bank for Industry and Trade," according a source at Sun Group.

The project was delayed by a year after the initial investors, including Korea Airports Corp., pulled out in 2015 after it was decided that the facility would mainly focus on domestic flights.

Sun Group, which already operates tourism facilities in Quang Ninh Province, stepped in as the new investor, and the project began in earnest in March 2016.

It was subsequently decided that Van Don would be an international airport, in line with the government's plan to have 13 international and 15 domestic airports by 2023. There are currently 21 airports across Vietnam. 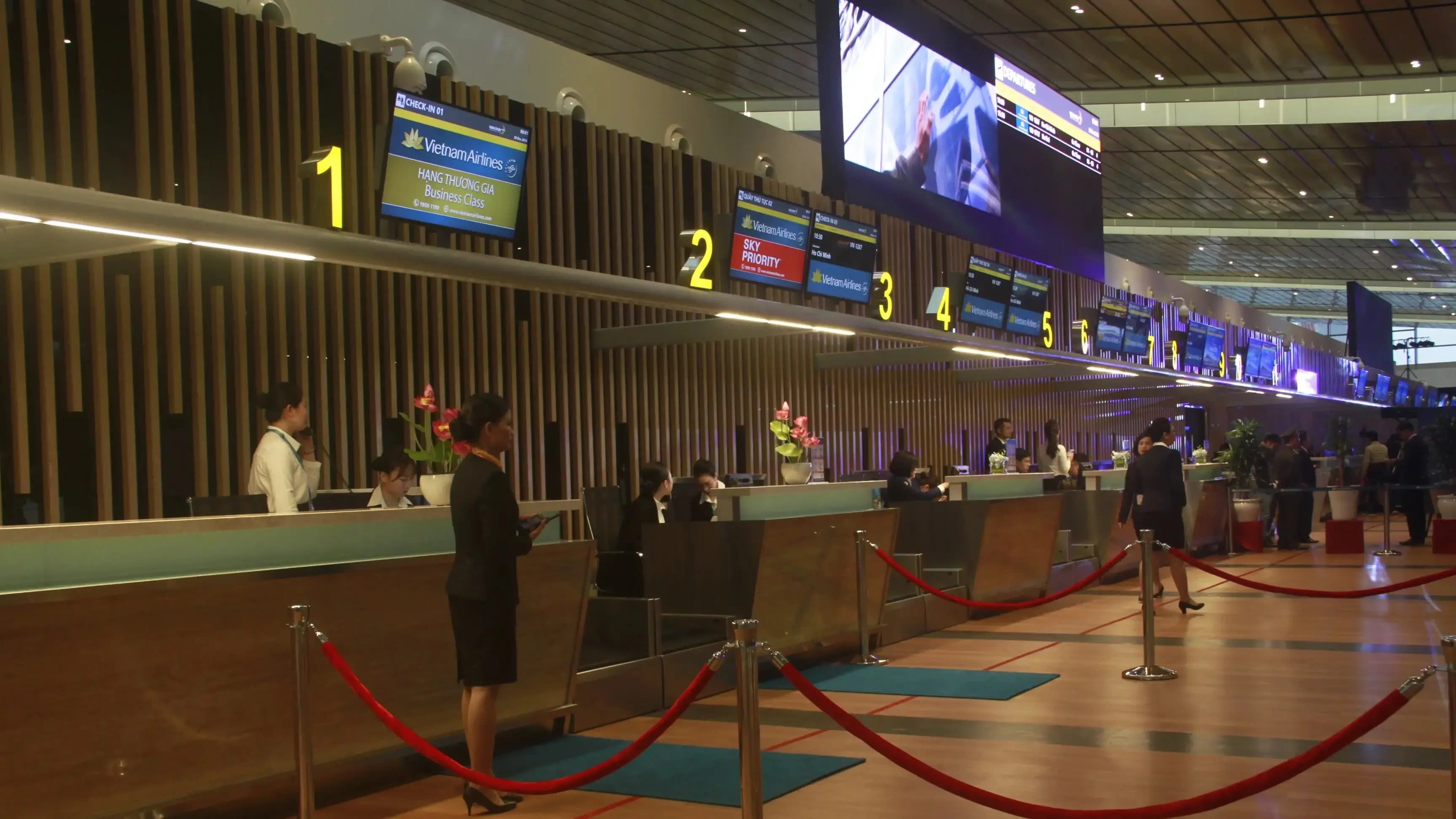 "The airport serves as a model for how private investment, rather than state-owned entities, can be used to develop infrastructure," Nguyen Xuan Phuc said in a speech at the opening ceremony.

To fund all of that, the government hopes to attract investment from local and foreign players, in addition to using money from the Airports Corporation of Vietnam, the state-owned airport operator.

"With the government suffering from funding shortfalls, Hanoi is exploring the use of private funds to press ahead with key infrastructure projects," said Vo Tri Thanh, former vice president of the Central Institute for Economic Management. Hanoi's deficit swelled to $9 billion in 2018, and the figure is projected to be the same for 2019.

Vietnamese Transport Minister Nguyen Van The said that the private-sector investment model used for Van Don airport would be used to help develop the country's infrastructure going forward as a way to reduce public debt and public spending.

Sun Group has been busy. On the same day that the airport opened, the company officially launched two other major infrastructure projects in Quang Ninh Province: the Ha Long-Van Don expressway and Ha Long International Cruise Port. The projects, worth a total of 13.1 trillion dong ($563 million), are expected to connect Vietnam's tourism and economic hubs in the north to other parts of the country -- as well as to other countries -- by land, sea and air.