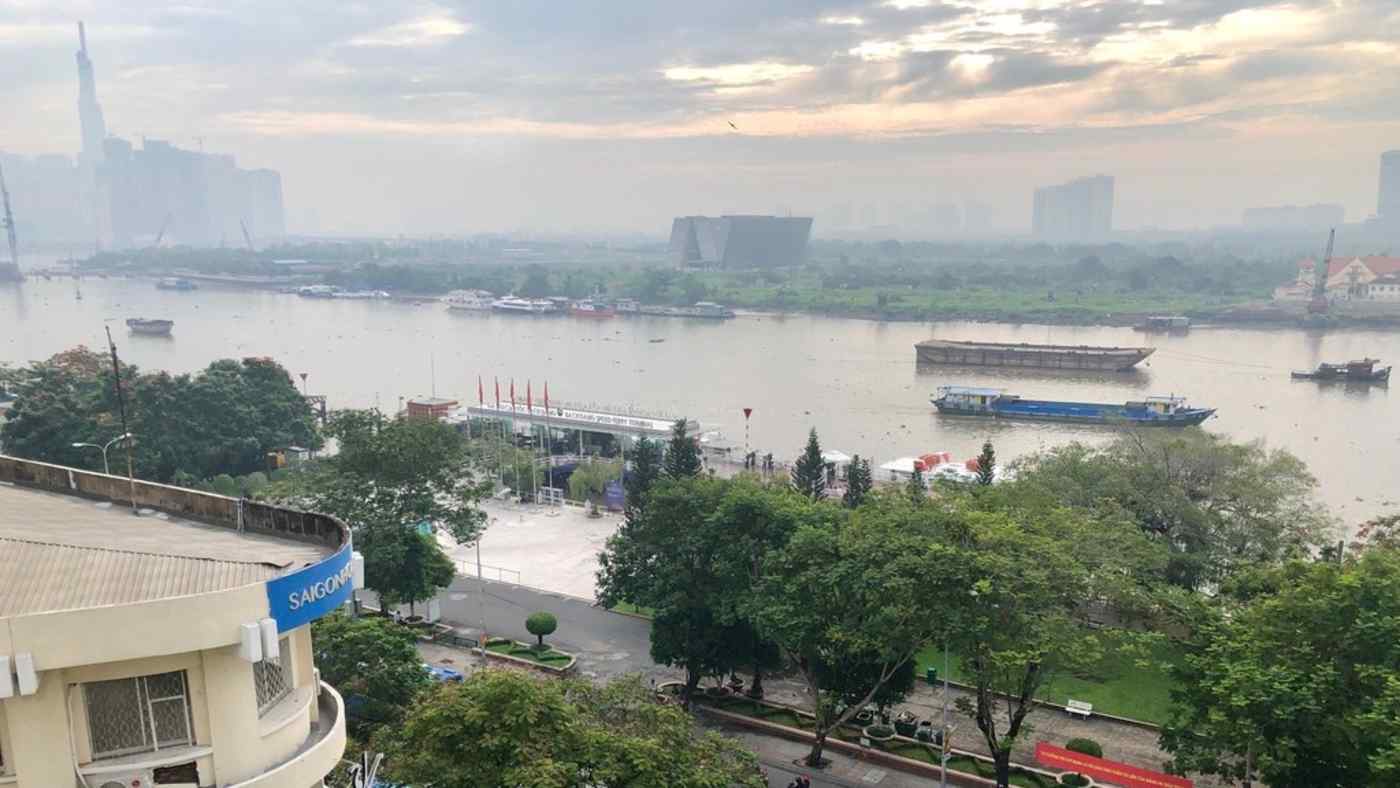 HANOI -- Vietnam plans to provide Ho Chi Minh City with increased financial support to boost the southern commercial hub's economy to help the country cope with the effects of the coronavirus pandemic.

The central government is preparing to approve a new 10-year plan to take effect from next year that will allocate an increased budget to the metropolis to entice more foreign investment.

Under this plan, the central government will increase Ho Chi Minh City's regulation rate, which is the ratio of the budget allocated to a specific city or a province from revenue it collected in the form of taxes. Ho Chi Minh City expects its ratio to increase to 24% for the period 2021-2025 and 28% during 2026-2030 from the current 18%, according to VN Express, a local digital news provider.

The central government's move comes as a re-emergence of coronavirus continues to weigh on the economy. Vietnam had won plaudits for an effective response to the pandemic in its early stages but has recently seen a rise in infections. It has a total of 1,029 confirmed cases and 27 deaths as of Tuesday.

"Ho Chi Minh City is facing many difficulties and challenges," Binh said at the meeting with Nhan. "Considering increasing the rate of budget regulation for the city is necessary."

The regulation rate change translates to an increase in the city's budget of least $15.5 billion for the next 10 years. The hike will be the first in 18 years, indicating Hanoi's determination to keep not only the city but also the entire country's economy rolling.

On the back of the increased funding, Ho Chi Minh City intends to accelerate large-scale public projects, including 122 infrastructure, road and bridge projects, seeking more than $53 billion in investments by 2030.

With the new budgetary support, Hanoi expects Ho Chi Minh City's contribution to the country to increase as it is the engine of Vietnam's economic growth over the past three decades following the government's implementation of economic reform in 1986.

Ho Chi Minh City accounted for about 23% of Vietnam's gross domestic product and 27% of national budget revenue in 2019.

GDP for the export-led Vietnamese economy grew just 0.36% in the second quarter, down sharply from 3.8% in the January to March period. The International Monetary Fund forecasts that Vietnam's real GDP growth will drop to 2.7% in 2020 from 7% in 2019.

The regulation rate for Ho Chi Minh City had been gradually reduced from 33% in 2003 to the current 18%. Although the ratio has declined, the budget remained largely unchanged as total revenue was increasing, thanks to high economic growth, while spending was dispensed to poorer regions.

Based on Vietnam's development policy, Ho Chi Minh City must cover the bulk of national expenses, including defense and infrastructure upgrades mainly in the northern regions to help other provinces develop.

Some ministers and segments of the media have called for Ho Chi Minh to be allowed to keep a higher ratio of at least 35%.

"The increase of the budget ratio of Ho Chi Minh City will be approved soon, not only to help the city's economy to quickly recover after the pandemic, but also help to generate more revenue for the national budget," said Dang Tam Chanh, a Ho Chi Minh City-based political analyst.

"Leaders are seeking to boost the city's growth to support the whole nation after the pandemic," said Anh Pham, an independent business growth and strategy adviser.

Along with public investments, the city is desperately seeking more income sources, including private and foreign investors.

Local experts said that along with other measures, Vietnam could maintain economic growth of around 2.5% to 3% this year and achieve expansion of between 3.5% and 4.5% next year.