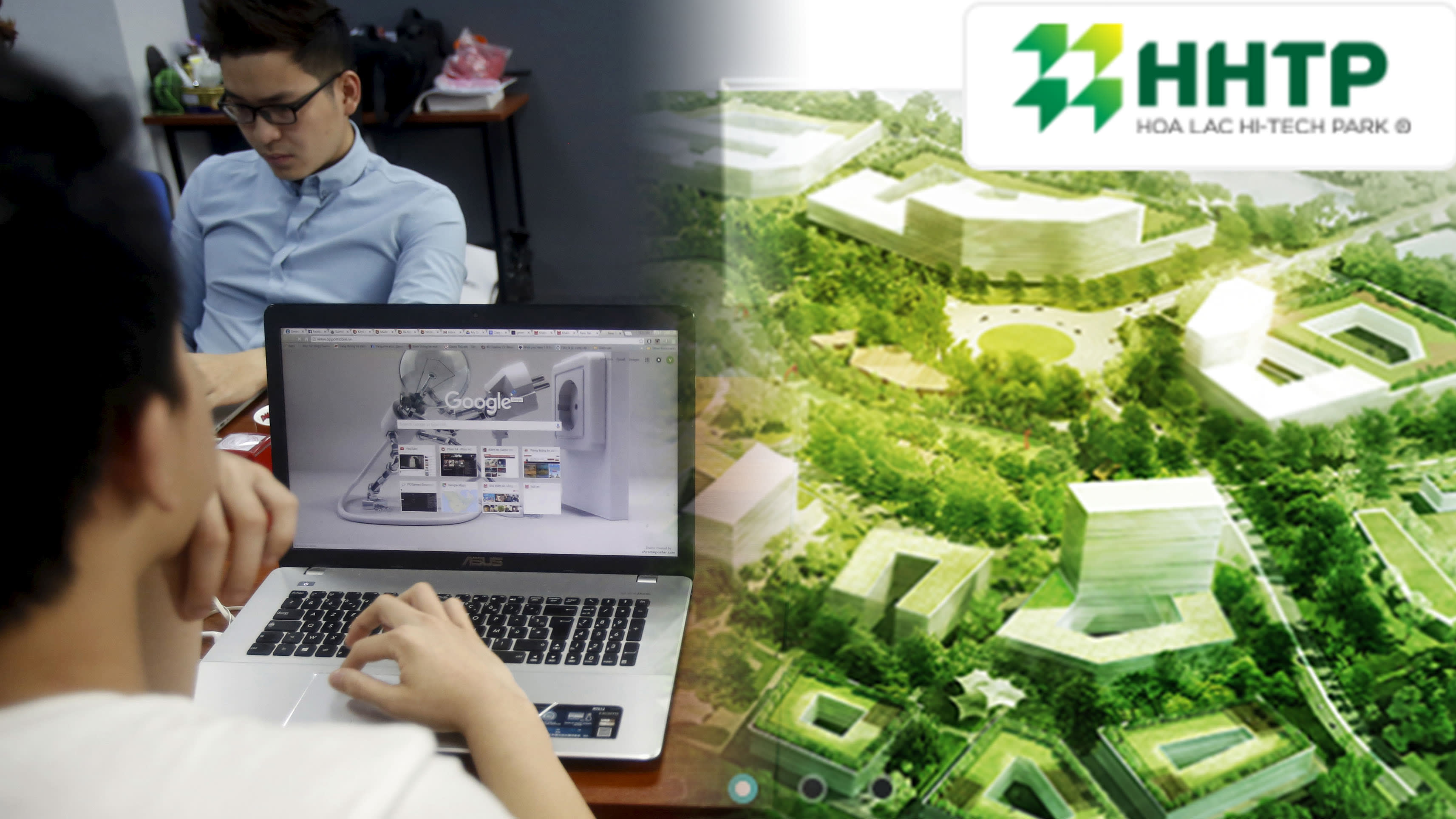 HANOI -- Vietnam will launch a program to accelerate the founding of startups in information technology and other high-tech businesses in a bid to boost the country's growth potential as COVID-19 weighs on the economy.

Starting on Oct. 5, the new program is a set of incentives to encourage innovative startups engaged in "telecommunications businesses, information technology, automation and other related businesses," according to a decree approved at the end of August. Startups engaged in "new and clean energy" and in the "production of intermediate goods participating in value chains and industry clusters" are also eligible.

The launch comes as Vietnam's economy suffers a slowdown due to the pandemic. Hanoi is set to lower this year's growth target for gross domestic product to 2-2.5%, down from the level of over 5% announced in May before the resurgent coronavirus started spreading in July.

The program provides incentives to a list of startups setting up their offices in industrial parks including Hoa Lac Hi-Tech Park, a new flagship facility in Hanoi. Startups are exempted from the entire cost of land leases for 50 years. The state will cover the cost of the use of infrastructure in Hoa Lac and also fund land clearance and basic preparations for setting up offices.

Startups are also eligible to apply for tax incentives. Companies specifically located in Hoa Lac will enjoy a 10% corporate income tax rate, instead of the usual rate of around 20%, for 30 years starting the first year a turnover is reported. They will be also exempted from import taxes on raw materials, supplies and components that cannot be produced domestically and are imported within five years of the start of production.

Vietnam started its national program to support startups in 2016, with a target of supporting around 1,000 startups and related projects by 2020. As of Aug. 31, around 2,500 startups and projects had received support under the program, with 52 companies attracting a total of 900 billion dong ($38.6 million) from investors including private and foreign funds.

Yet Hanoi leaders complained the progress was slower than expected. "Vietnam's startup ecosystem still faces difficulties and barriers and remains less competitive compared to that of other countries in the region," Prime Minister Nguyen Xuan Phuc argued earlier this year, calling for aggressive new programs to drive growth of high-tech startups. In a decree issued in February, Phuc urged ministries concerned to "create more favorable conditions" for entrepreneurs to set up their own businesses.

Hanoi is also calling for the reduction of administrative barriers creating difficulties for entrepreneurs to set up companies and attract investment.

To help ensure a better environment, laws will be enacted in January aiming to remove the need for the prime minister's approval of mergers and acquisitions if they do not result in a higher ownership ratio by foreign investors in a target company. Mergers and acquisitions that result in an increased foreign ownership ratio in a target company, and also exceed 50% of shares or charter capital, will be subject to approval. Projects with an investment capital of 10 trillion dong ($428 million) will not require approval from the prime minister.

"Legal frameworks and startup support policies are now available for us to make the move," Vy Hoang Uyen Le, co-founder of the Vietnamese venture capital firm Do Ventures, told the Nikkei Asian Review.

2019 was considered a great year for tech and startup investment in Vietnam. Domestic startups secured 123 investment deals, with a total value of $861 million, up 92% year-on-year, according to Vy. But the momentum lost steam this year due to the coronavirus. The investment proceeds in the first half decreased by 22% to $222 million, from $284 million in the same period last year. Travel restrictions and uncertainties in global financial markets have disrupted investment activities, Vy said.

Vy launched Do Ventures in September, betting on the potential of Vietnamese startups in the long run. "In the pre-COVID-19 days, Vietnam boasted more than 30,000 businesses engaged in the ICT sector, with 955,000 employees," Vy said. Combined with Southeast Asia's third-largest number of internet users, the second-highest mobile penetration and the second-fastest average mobile connectivity speed, Vietnamese startups can ride on a surging post-COVID business environment, Vy said.