Vietnam to let traders use yuan along China border 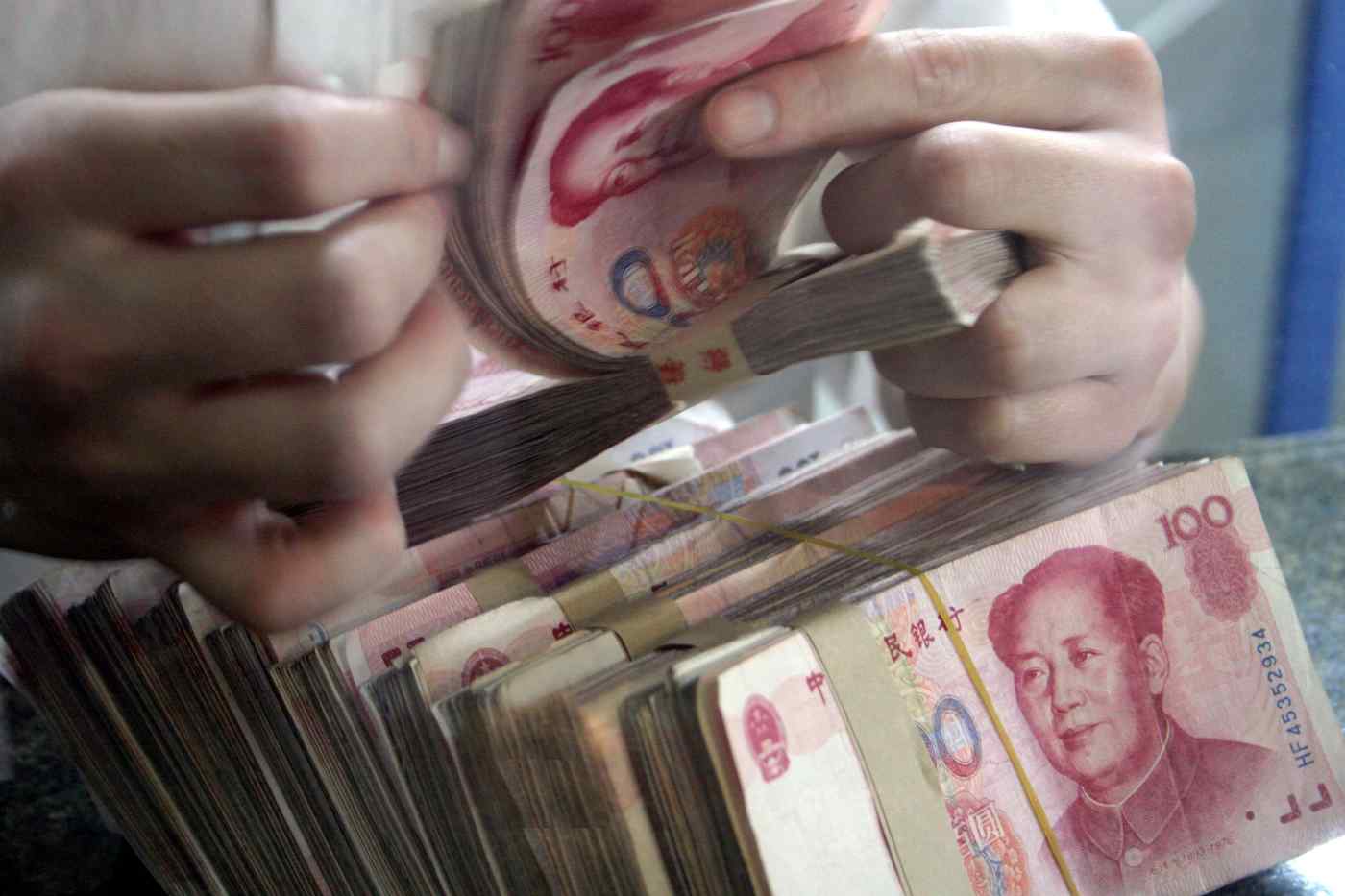 HO CHI MINH CITY -- Vietnam plans to officially allow the use of the Chinese yuan for trading goods in its northern border towns, the central bank said on Wednesday.

The State Bank of Vietnam announced on its website that merchants, residents and related banks and institutions engaged in cross-border trade will be authorized to use the yuan, or the Vietnamese dong, to settle transactions starting on Oct. 12.

The central bank did not provide further details, but many economists see the decision as an attempt to reduce foreign exchange risks from current trading practices.

Trade between Vietnam and China exceeds $100 billion, and most transactions are settled in U.S. dollars. This creates a forex hazard for both sides.

The trade war between the U.S. and China is only exacerbating those concerns. With tensions escalating, the yuan has weakened 6% against the greenback in the last six months, partly because Beijing is seen as intentionally devaluing its currency to make its goods more competitive. Meanwhile, the dong has weakened only 2% in the same period, mostly due to U.S. Federal Reserve rate increases that have pulled money out of emerging markets.

"Vietnamese exporters to China are losing competitiveness" because of the dong's strength relative to the yuan, said Nguyen Tri Hieu, a Vietnamese economist. "The situation is even widening Vietnam's trade deficit with China."

In border towns on Vietnam's side, the yuan has been widely used -- albeit illegally -- for years. Tran Long, a Vietnamese trader living a few kilometers from the border crossing in Mong Cai, said he uses yuan to pay for just about everything in the city.

"If the yuan is legalized and freely used in Vietnam, trade with China for Vietnamese companies will be more convenient," he told the Nikkei Asian Review.

Beijing, for its part, has been pushing to internationalize its currency as a means of settlement. Last year, China's Global Times newspaper quoted Beijing's ambassador to Hanoi, Hong Xiaoyong, as saying that "the use of yuan [in Vietnam] helps to promote stable, balanced and sustainable growth in bilateral economic and trade exchanges."

Vietnam's decision to allow the yuan in "some specific areas could be a step toward this currency's internationalization, as the yuan is playing a more and more important role among the world's currencies," Hieu said.

The central bank's move comes about a week after Tran Quoc Vuong -- a permanent member of the Communist Party of Vietnam Central Committee's Secretariat and a potential candidate for party chief -- visited Beijing and met with Chinese President Xi Jinping on Aug. 20.