Offshoring has diminished the benefit of currency's decline for manufacturers 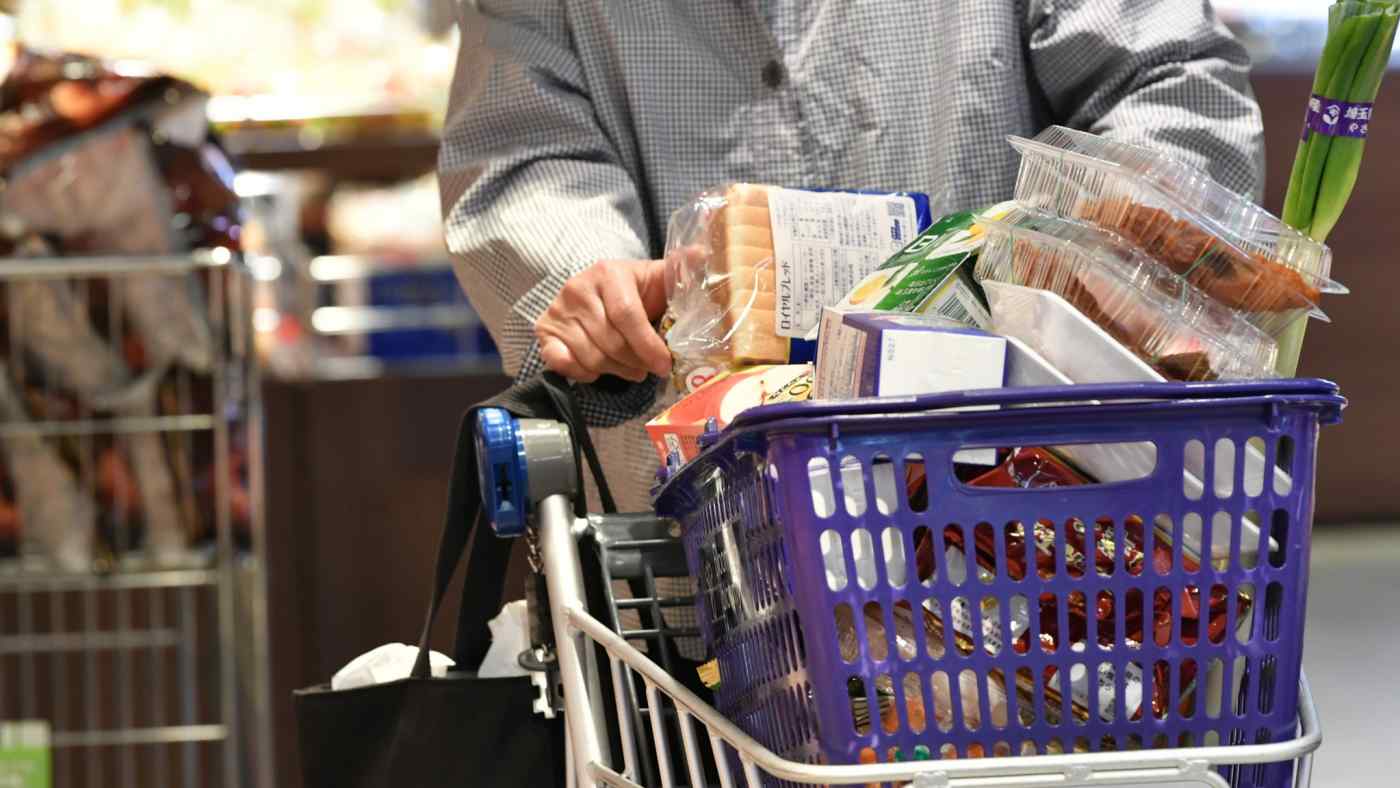 TOKYO -- The yen's rapid decline coupled with soaring crude oil prices are expected to raise the expenses of the average Japanese household by 60,000 yen ($458) this year, private-sector estimates show.

Japan's currency crossed the 130 yen milestone against the U.S. dollar on Thursday for the first time in two decades. The Bank of Japan's announcement that it is sticking with its ultraloose monetary policy triggered the currency's sell-off.