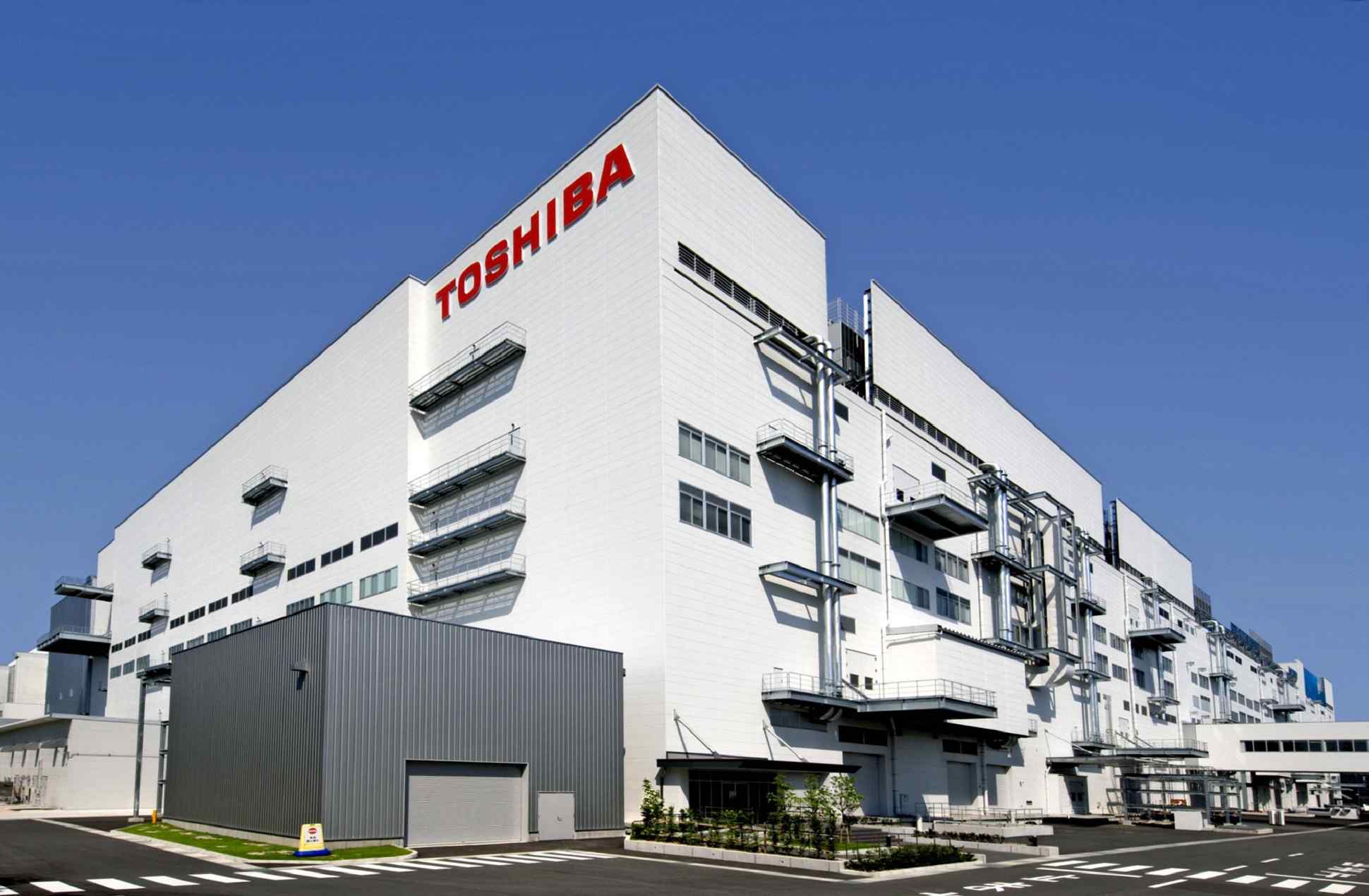 PALO ALTO, U.S. -- The head of Western Digital, Toshiba's chipmaking partner, on Tuesday outlined the factors that helped the two sides resolve a dispute over the Japanese group's planned sale of its memory unit.

"The two companies have established appropriate protections for intellectual property to adapt to changing corporate ownership structures," CEO Steve Milligan said during a conference call. "In addition, we have put in place equity transfer restrictions" on Toshiba Memory, he added. Concerns that rivals such as SK Hynix, one of the buyers of Toshiba Memory, may later exercise undue influence on the joint venture operations or acquire technological secrets were major sticking points for the U.S. company. Wednesday's settlement addressed both issues.

Western Digital's strategy "has been to establish a comprehensive platform that extends across technologies, products and markets," said Milligan. "The power of this diversified platform has allowed us to lead the global evolution of the data storage industry."

Looking to diversify beyond the maturing hard-disk-drive business, Western Digital closed on a roughly $19 billion buyout of U.S. flash memory maker SanDisk last year. The joint venture operations with Toshiba, which began in 1999, came along with the package.

Western Digital could not afford to let the partnership with Toshiba, which involves the latest in storage technology, remain in limbo. "This is widely considered to be one of the most successful joint ventures in the history of the technology industry," Milligan stressed.

Western Digital managed to gain major concessions through its hard bargaining, but the lucrative nature of the partnership apparently brought the company to the negotiating table.