What happened to Japan's push for a primary balance surplus? 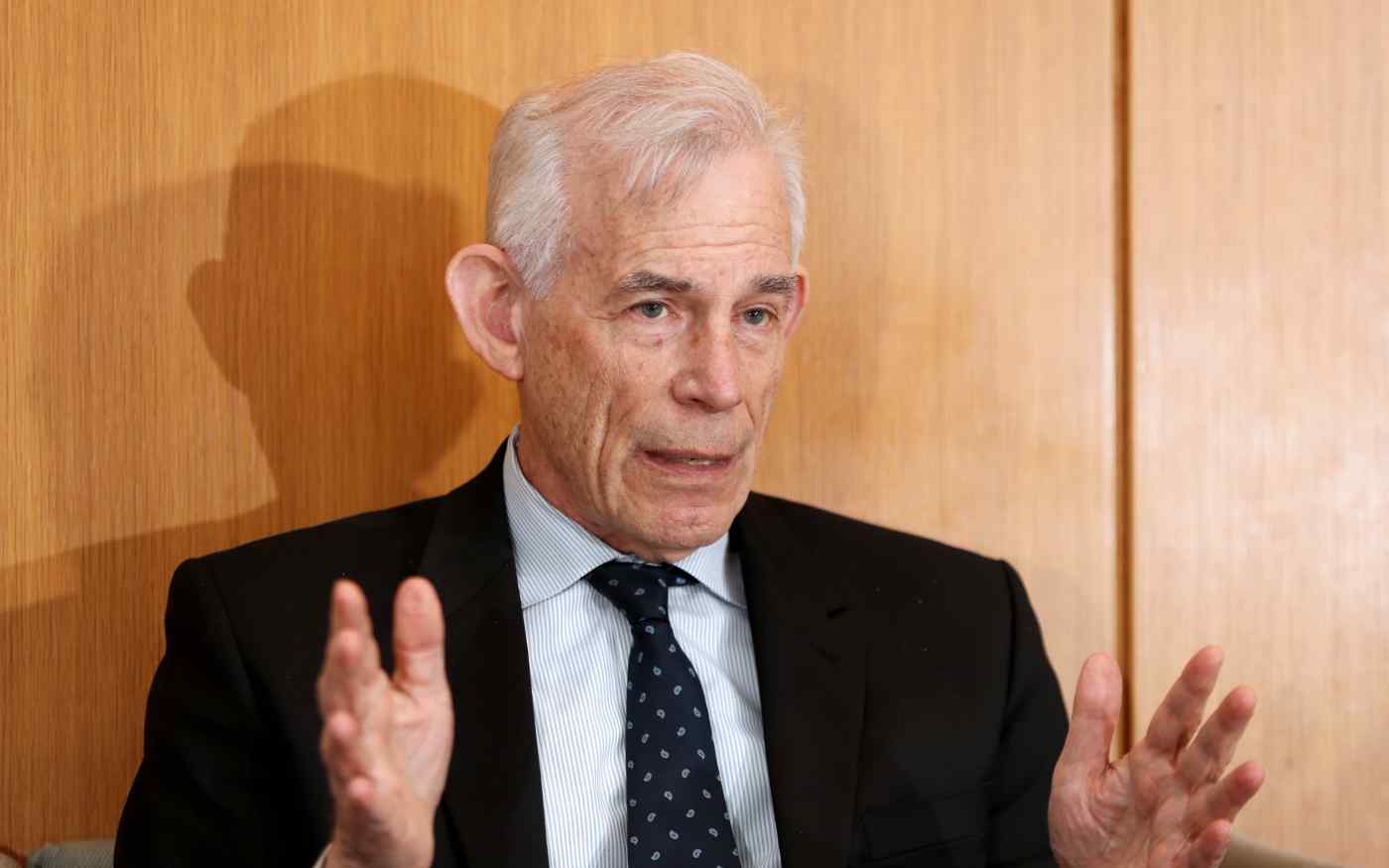 TOKYO -- Japan's much-touted target of achieving a surplus in the so-called primary balance of the national and local governments in fiscal 2020 may be getting pushed to the back burner, clouding the outlook for the country's fiscal consolidation push.

This prospect has become more likely due to repeated postponements of a consumption tax hike and political pressure for an increase in government spending. It also comes as the government is becoming increasingly fascinated by the fiscal theory espoused by prominent U.S. economist Christopher Sims.

"Given [the need to] emerge from deflation, too many government bonds are being repaid. All government bonds are, in essence, being underwritten by the Bank of Japan. Interest rates are also now negative. In effect, debt will not grow," Prime Minister Shinzo Abe told ruling party lawmakers last autumn.

In his policy speech before the Diet, Japan's parliament, on Jan. 20, Abe made zero references to a pledge he had repeated for four years after assuming the top government post for the second time in December 2012: achieving a surplus in the primary balance in fiscal 2020, which starts in April 2020.

A primary balance surplus means the government can cover annual policy-related expenditures such as social security costs and public works projects through tax revenues without relying on government bonds.

According to estimates by the Cabinet Office, Japan will post a deficit of 8.3 trillion yen ($72.8 billion) in the primary balance in fiscal 2020 even if the 8% consumption tax is raised to 10% in October 2019, as currently planned, and even if the economy continues to grow at the upper 3% level in nominal terms annually.

So what should be done?

Five days after Abe's policy speech, Minister of Economy, Trade and Industry Hiroshige Seko stressed the importance of another fiscal target at a meeting of the Council on Economic and Fiscal Policy, a powerful government panel chaired by the prime minister.

"We need to have a strategy that utilizes low interest rates, which are expected to continue for several years. The primary balance is deteriorating, but debt as a percentage of nominal gross domestic product in fiscal 2020 will improve significantly," Seko said.

The primary balance and debt-to-GDP ratio are both important indicators of fiscal health, but the latter improves if long-term interest rates are kept lower than the growth rate.

The Bank of Japan launched a "new phase of monetary easing" in spring 2013, purchasing large amounts of government bonds and guiding long-term interest rates down to around zero. This approach has a favorable impact on the debt-to-GDP ratio. Currently, the BOJ cannot yet envision a strategy for exiting its extraordinary monetary easing policy.

Abe has apparently been seeking reassurances from those around him the debt ratio will indeed decline.

There is growing speculation within the government that Abe intends to push back the target for achieving a primary balance surplus and instead focus on lowering the debt-to-GDP ratio.

Those who attach importance to that ratio have been emboldened by the fiscal theory of Sims, a professor at Princeton University and winner of the Nobel Prize in economics.

Economy chief Seko mentioned Sims' name at the meeting of the Council on Economic and Fiscal Policy. In a lecture delivered in Tokyo on Feb. 1, Sims said that when monetary policy fails to produce the intended effects amid zero interest rates, fiscal expansion can replace it.

Sims, noting that shifting the emphasis away from achieving a primary balance surplus in fiscal 2020 would make people less willing to hold government bonds and more willing to increase consumption, resulting in price increases, also called for freezing the planned consumption tax hike in October 2019.

Honda, Fujii and Hamada all preached Sims' fiscal theory. According to a person who was present at those meetings, Abe was "clear" about the theory but less so on whether he actually supported it. So where does he stand?

When the prime minister met with ruling party lawmakers last autumn, he also floated the idea of regarding the BOJ as a "subsidiary" of the government.

"The relationship between the government and the BOJ is something like the one between a parent company and a subsidiary," Abe said at the time. "We can think about their finances on a consolidated basis."

Sims, in his Feb. 1 lecture, said a central bank does not need to fear losing its independence if it partners with a national government, and that it should become bolder.