Where are all the tourists in Japan coming from?

Chinese visitors are driving the boom, but there's much more to the story 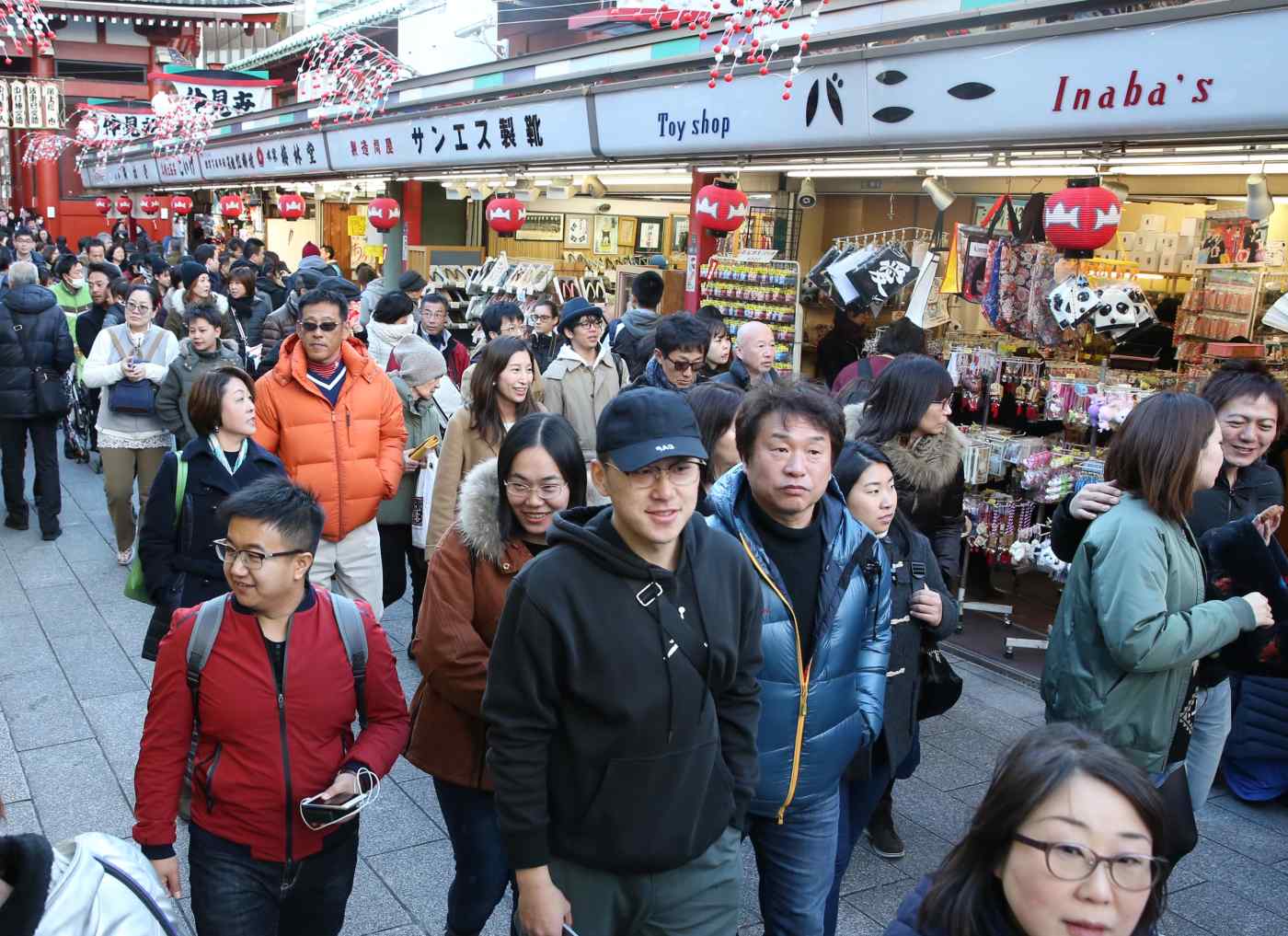 So where are all of these people coming from? Where are they going? And what are they spending their money on? The Nikkei Asian Review took a close look at the data.

The numbers clearly show geographical proximity is a major factor. Mainland China was the No. 1 source of visitors to Japan last year, accounting for 7.35 million, or 25.6% of the total. South Koreans were close behind at 7.14 million, or 24.8%.

Arrivals from Southeast Asia have surged

Although China has played a big role in the tourism boom, it is only part of the story. Japan has seen exponential growth in the number of tourists from Southeast Asia. In terms of sheer growth rate from 2007 to 2017, Vietnam actually led the pack, with an 868% increase over 10 years. Arrivals from Thailand surged 489.3%, while those from Indonesia jumped 448.7%.

Visitors are venturing beyond big cities

As for where international travelers stayed last year, the usual destinations came out on top: Tokyo, Osaka, Hokkaido and Kyoto. But in terms of growth from the previous year, Tokyo ranked only 33rd out of the country's 47 prefectures, with Osaka placing 22nd, Hokkaido 26th and Kyoto 19th.

Oita Prefecture, in the Kyushu region, logged the biggest rise in overseas visitors. Known for its popular hot springs, Beppu Onsen and Yufuin, the prefecture appears to be capitalizing on tourists' growing tendency to favor uniquely Japanese experiences over shopping.

Next up was Saga Prefecture, which is now served by more direct, budget flights from Asian cities. Saga is adjacent to another popular destination, Fukuoka Prefecture, making the area a convenient option with ample accommodations.

At No. 3 was Aomori Prefecture, in the northeastern Tohoku region. This was partly thanks to international carriers: China's Okay Airways opened a direct flight from Tianjin to Aomori in May, and Korean Air also increased its flights. "Overseas tourists are going to places like open air hot springs by the seaside or hotels with no electricity for visitors -- destinations even Japanese people don't visit that much," said Akihiko Tamura, commissioner of the Japan Tourism Agency.

Chinese spend the most, South Koreans the least

Few will be surprised to find that Chinese tourists topped the spending ranking, forking out an average of 230,382 yen per person in 2017. The bulk of that money went toward shopping. South Koreans, on the other hand, placed at the bottom of the rankings for hotels, food and drinks, transport and shopping -- and, naturally, overall spending. Yet this does not mean they are frugal travelers: Since Japan is only a brief flight away, they tend to stay for shorter periods than tourists from other countries, limiting their spending.