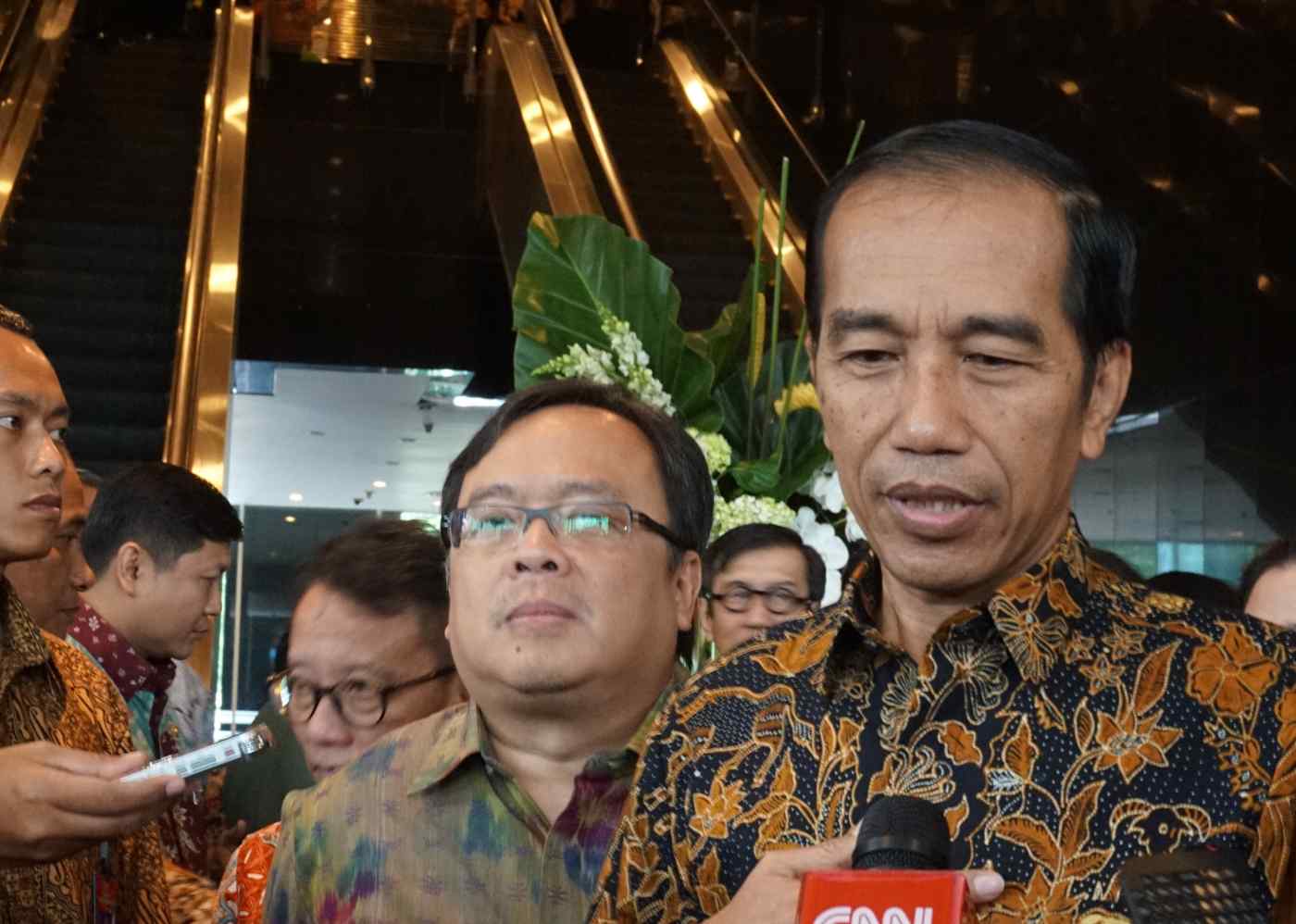 In a 20-minute speech, Widodo told an audience of hundreds of people at the tax department's headquarters in Jakarta that this is a one-time offer.

"The goal is clear: the government wants the tax amnesty to truly benefit the common good -- our people," he said, emphasizing that it should be impartial and not let criminals off the hook or impede efforts to tackle money laundering.

"This opportunity will not happen again," he said.

The bill, passed on June 28, offers a 2-5% tax rate for a person who declares and repatriates before March 2017, and a higher rate of 4-10% for those who only declare their offshore assets. Applicants will be covered by a secrecy covenant that prohibits tax officers from releasing information about their wealth.

While there is a perception that the amnesty goes against a global wave of crackdowns on tax evaders, the tax revenue would help the government make up a shortfall that may compromise ambitious infrastructure development plans. The recently revised 2016 state budget reduced spending by 18.9 trillion rupiah compared to the original budget, although infrastructure spending was not affected.

"We know that there are thousands of trillions [of rupiah] in funds parked overseas, [but] we all live in our country, Indonesia," Widodo said. "We need 4,900 trillion rupiah for the development of infrastructure in just five years, but can only use 1,500 trillion from the state budget. The rest will come from investment -- the business world."

Many wealthy Indonesians store wealth overseas in places like Singapore and Hong Kong, where tax rates are lower and financial markets are more stable.

Widodo warned them that he already has the names, addresses, passport numbers - "everything" - of offenders.

The stock market reacted positively to the bill's passing June 28. On Thursday, the benchmark Jakarta Composite Index ended above the psychologically important 5,000 mark for the first time since June 2015. Bank Mandiri, the largest state-owned bank, has outperformed the broader index in anticipation of wealthy individuals opening deposit accounts.

The government hopes to take in 165 trillion rupiah ($12.5 billion) in additional tax revenue from the amnesty, but local brokerage Mandiri Sekuritas predicts only 80-90 trillion rupiah.

In a report published on Friday, credit rating agency Moody's said the amnesty "underscores President Joko Widodo's continued commitment to reform" but warned "the likely uptake rate and the extent of the boost to income cannot yet be reliably estimated". Moody's said this was partly due to enforcement mechanisms being unspecified.

"I think there is a willingness of the people to declare," said one Indonesian executive who attended. "Whether they repatriate is up to them, but there are instruments to invest in Indonesia."

Widodo launched the program on Friday ahead of a week-long holiday when millions of Muslims return home. Finance Minister Bambang Brodjonegoro told reporters that implementation will begin after the break.