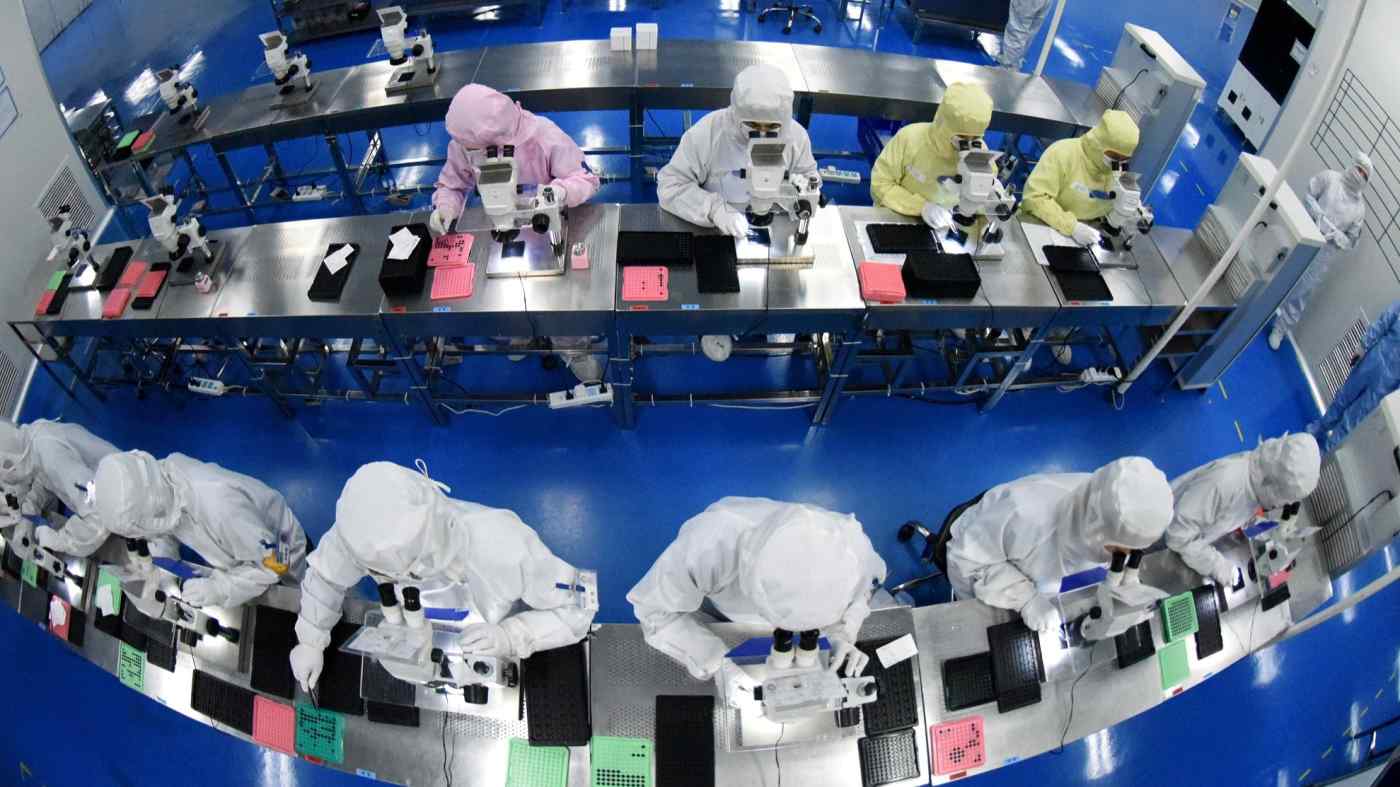 TOKYO -- As China faces a growing labor shortage and a rapidly aging population, concern is growing that rising wages in "the world's factory" could push up price levels globally and put an end to years of low inflation.

China's Communist Party unexpectedly announced late last month that it would allow married couples to have up to three children. As the population ages, the labor force will decrease and burden of nursing care will increase, Ning Jizhe, head of the National Bureau of Statistics, had explained at the time.