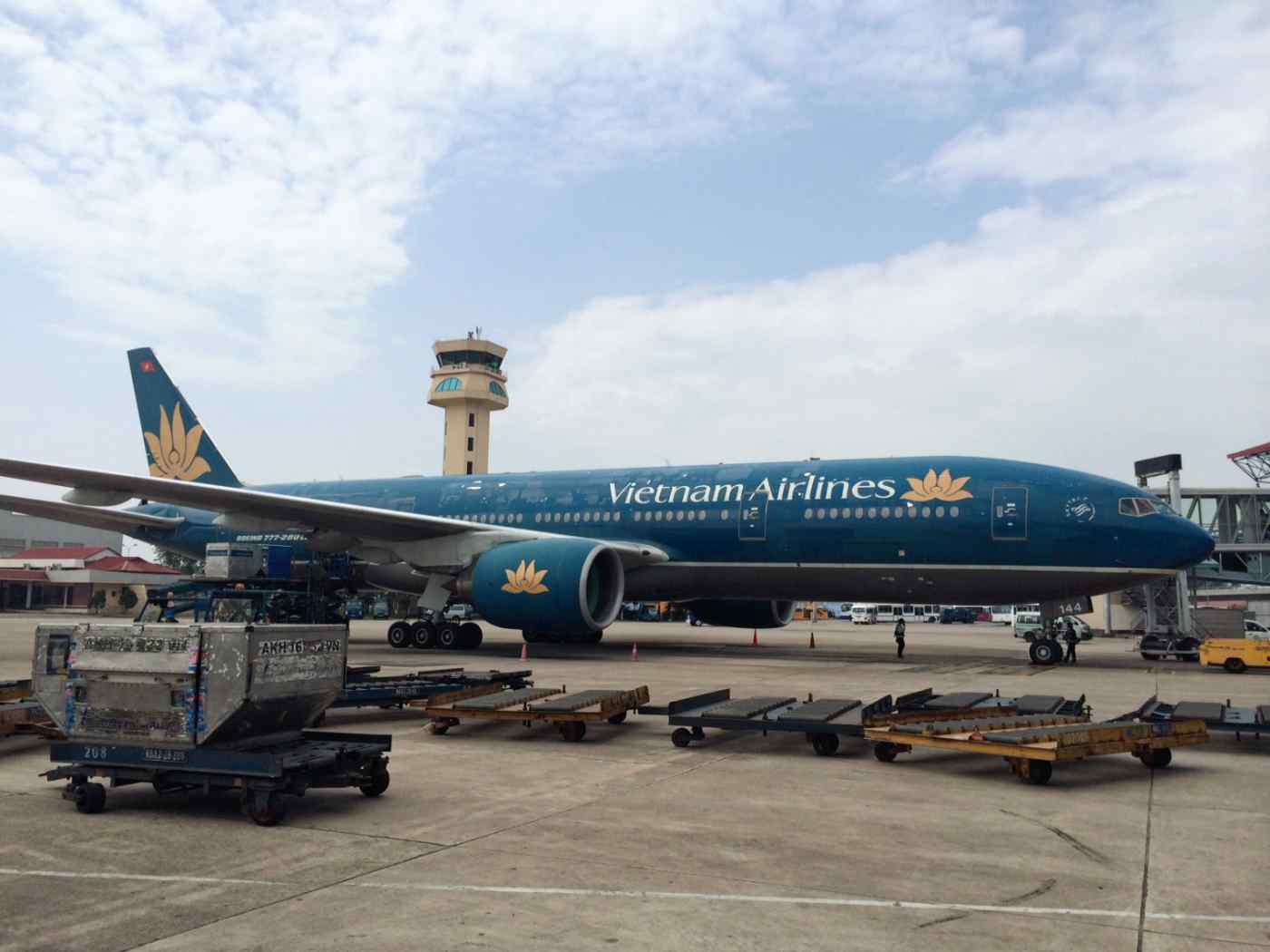 The sale of shares in Vietnam Airlines will provide a glimpse into the state of investor confidence.
MANABU ITO, Nikkei staff writerSeptember 23, 2014 02:35 JST | ASEAN
CopyCopied

HANOI -- The Vietnamese government plans to sell off shares in more than 300 state-owned enterprises by the end of 2015 in a new round of partial privatizations meant to rouse a sluggish economy.

But investors are skeptical about the prospect of better governance at SOEs, which provide about 40% of the country's economic output and roughly 20% of its jobs.

Vinatex held an initial public offering Monday. The government had been looking to unload up to 49% of shares in the country's biggest textile maker, officially known as Vietnam National Textile and Garment Group, through the IPO and sales to strategic investors.

In the early 2000s, Vietnam's first privatization boom opened up dairy group Vinamilk and other SOEs to outside investment. But with the economy humming along, reform fell by the wayside. The stock market also suffered a prolonged slump after the global financial crisis, further sapping momentum for privatization.

But worries about a slowing economy have prodded Hanoi into action again. Growth has languished at a little more than 5% for two straight years. Vietnam needs to pursue greater economic efficiency through "equitization," the government's term for partial privatization, said Prime Minister Nguyen Tan Dung.

The government divested shares in around 100 companies in the first half of this year as part of plans to equitize 432 SOEs in 2014-15. Its primary goal is attracting foreign capital, which Hanoi hopes will inject fresh thinking as well as needed funding into SOEs to steel them for competition with nearby rivals.

This has proved harder than officials had envisioned. Vinatex reportedly struggled to find buyers for its IPO, according to a Vietnamese stock market insider.

Investors have reason to be wary of Vietnam's opaquely managed SOEs. Cross-shareholding is rampant, and hidden debts often lurk under the surface. Layoffs and other bold attempts at restructuring clash with socialist ideology. Stubborn opposition has delayed a decision on raising the cap on foreigners' stakes in listed companies from the current 49% to 60%.

China has been overhauling its own state companies, partly to remove ingrained corruption. But SOE reforms are making far slower headway in Vietnam, where private-sector companies have only a minuscule presence.

Vietnam Airlines' upcoming share sale will provide a test of foreign confidence in the country's privatization efforts, analysts say. The government plans to sell a quarter of its stake in the carrier to foreign investors in November. Negotiations with Japan's All Nippon Airways and other potential buyers are underway, according to Chief Executive Officer Pham Ngoc Minh. Buying into Vietnam's rapidly growing aviation market presents a tempting, if risky, proposition.

Pressure for privatization is also coming from abroad. Preferential treatment for SOES in awarding government contracts has come under fire in negotiations on the Trans-Pacific Partnership, a proposed free trade deal. Vietnam and Malaysia in particular are feeling the heat.