Workers in Japan to be able to receive salaries via smartphones 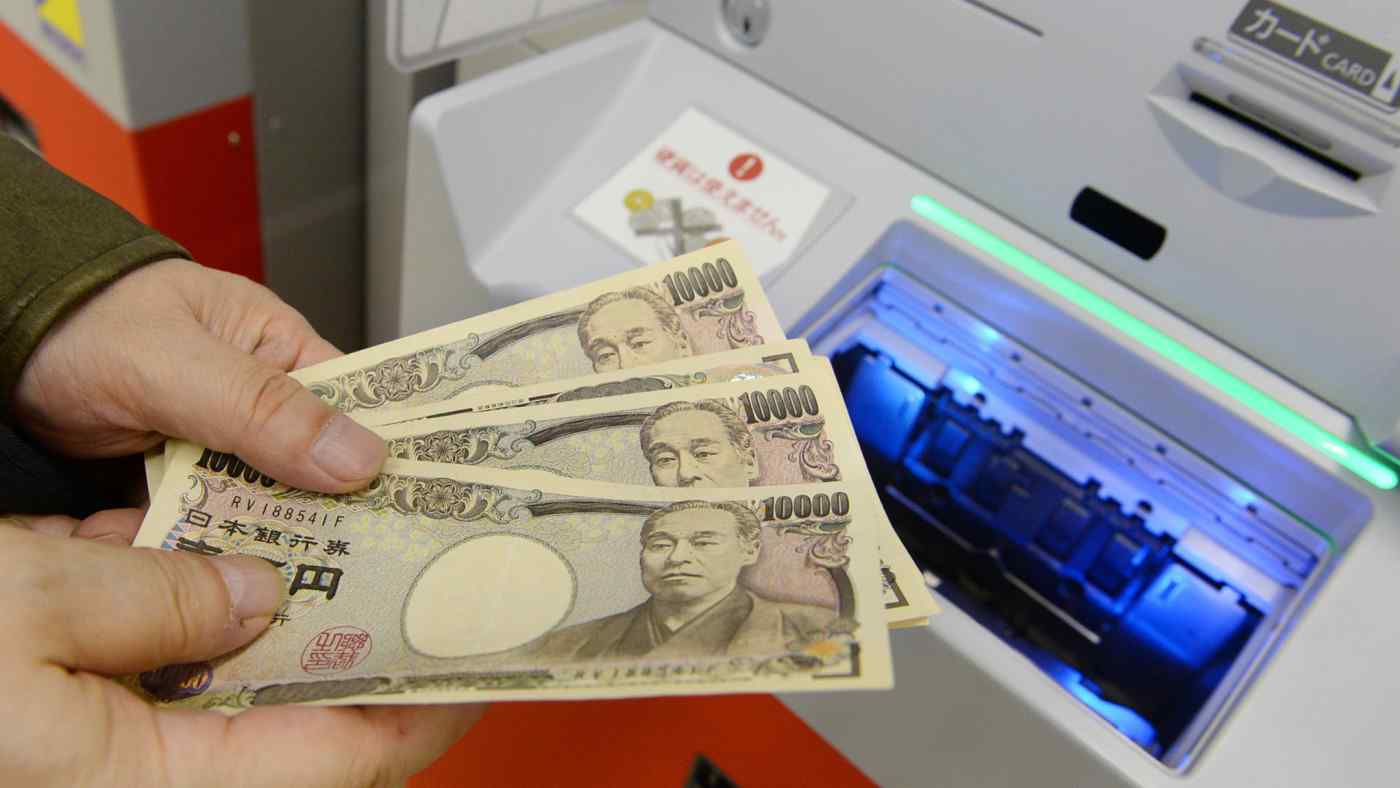 TOKYO -- Japan plans to let businesses pay their employees with electronic money, such as via smartphone apps or payroll cards, a move expected to help foreign workers who lack bank accounts.

The Ministry of Health, Labor and Welfare will make the necessary legal amendments as soon as next year, pushing the country one step further into the cashless age.

Japan's 1947 labor standards law requires salaries be paid directly in cash. While an exemption was later added to allow direct bank deposits, the country's economy is still very much cash-based.

After the change, employees can receive salaries in smartphone apps or other electronics forms that do not involve the use of bank accounts. Eligible services will be required to hold ample cash cushions and let users withdraw cash without a fee.

Cashless settlements account for around 20% of the total in Japan, far below 40% to 50% in the West. Allowing salary payments in digital cash is expected to spur innovation in financial technology, as service providers try to meet the conditions set by the government.

The move would make it easier for companies to compensate foreign workers, who face complicated paperwork to set up bank accounts. In March, the municipal government of Tokyo had requested the national government to greenlight the use of digital salary payments in national strategic special zones to help foreign laborers. Now the government is looking to lift the ban nationwide.

Employers must allow workers to choose whether they want cash, bank deposits or digital cash. Workers must be able to withdraw cash from ATMs or elsewhere without a fee at least once a month. Payments in virtual currencies will not be allowed because of their wild value fluctuations.

Companies offering these services will have to register with the Financial Services Agency as a fund transfer service provider and receive authorization. Fund transfer providers must maintain at least 100% of funds in deposits, but the ministry is considering even stricter standards to make sure workers are able to access their salaries.

Compensation through electronic money will be capped at 1 million yen ($8,886) per payment. Payment providers may cap the amount that can be deposited as well.

In the U.S., payroll card usage is rising with 12 million people, mainly immigrant and low-income workers without bank accounts, expected to receive their wages this way next year.

But Japan is sticking with the principle that salary payments must be made in cash. While demand for the shift is strong among companies with many foreign workers, it is unclear whether Japanese workers will jump on the bandwagon as well.