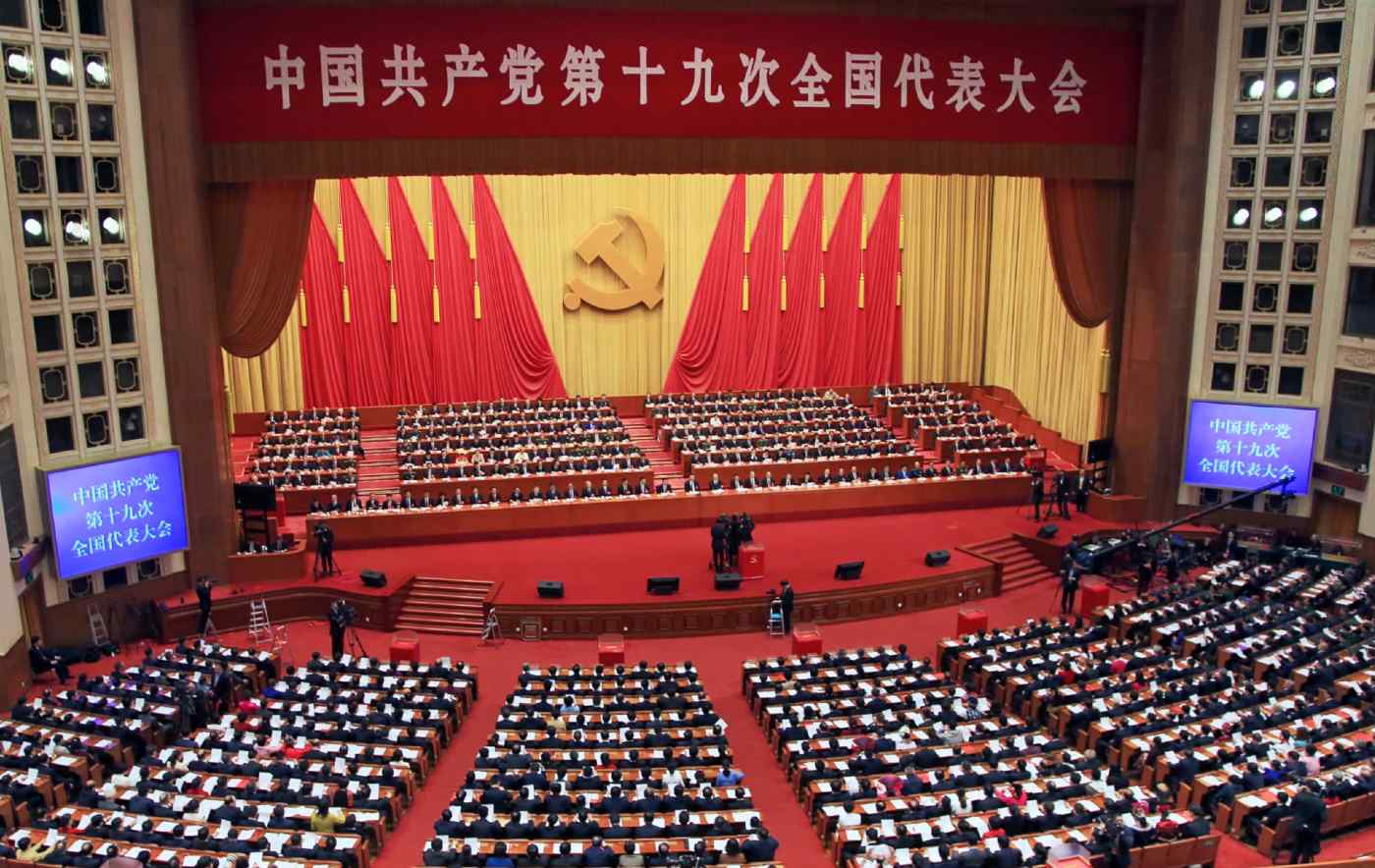 BEIJING -- As Chinese President Xi Jinping begins his second term leading an Asian giant facing myriad challenges, he has young, model Communist Party members as evangelists for his vision of a modern and powerful socialist China.

Young party members who work ordinary jobs were among the 2,300 representatives at the twice-in-a-decade National Congress of the Communist Party of China in October, where Xi solidified his power for his next five-year term as president and party chief.