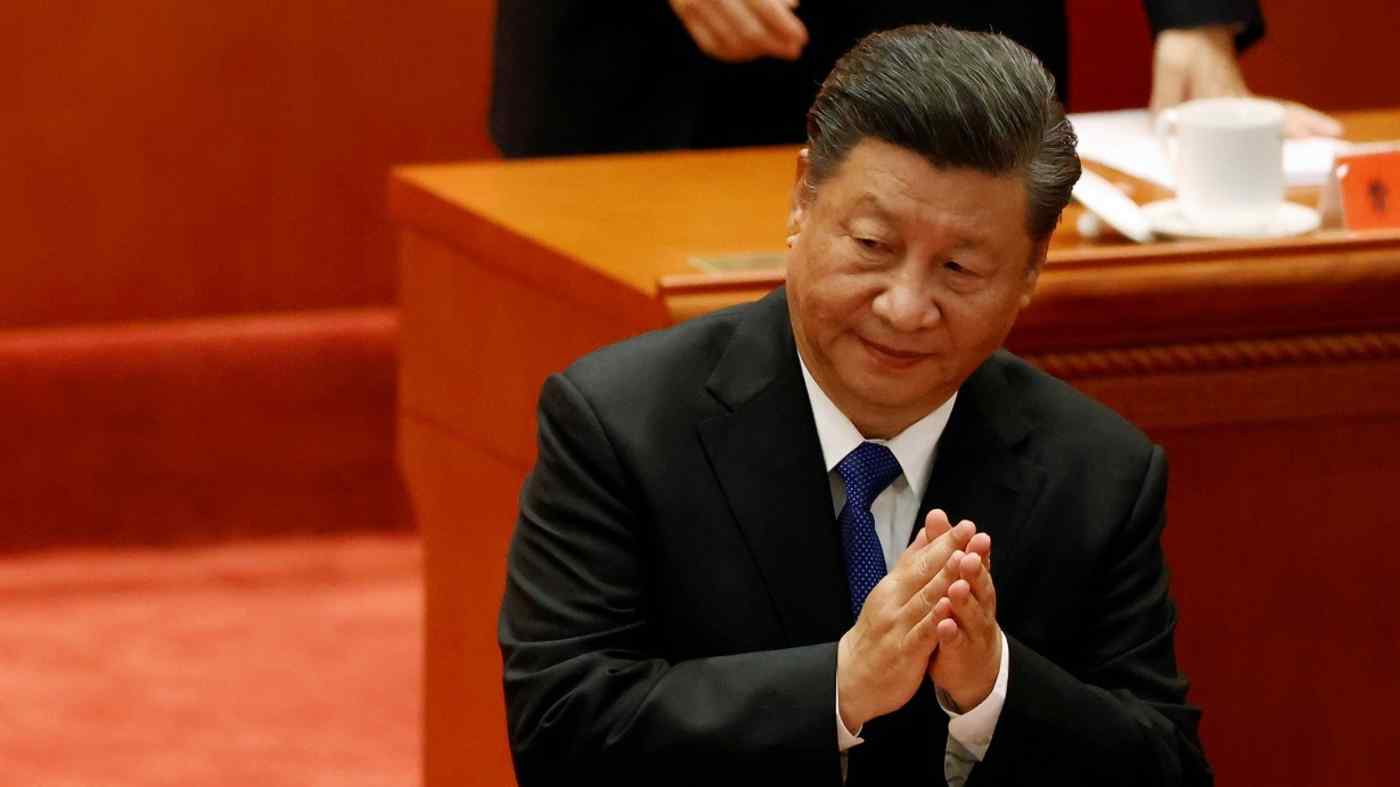 NEW YORK -- A week after details of Chinese President Xi Jinping's new political slogan "common prosperity" were published in a Communist Party journal, investors on Wall Street are coming to the realization that the world's most populous country may be on a significantly different path from before.

Reducing wealth inequality and greatly expanding the middle class are the main pillars of the new era. A timeline for the program became public for the first time: "Remarkable and substantive progress" toward common prosperity by 2035.