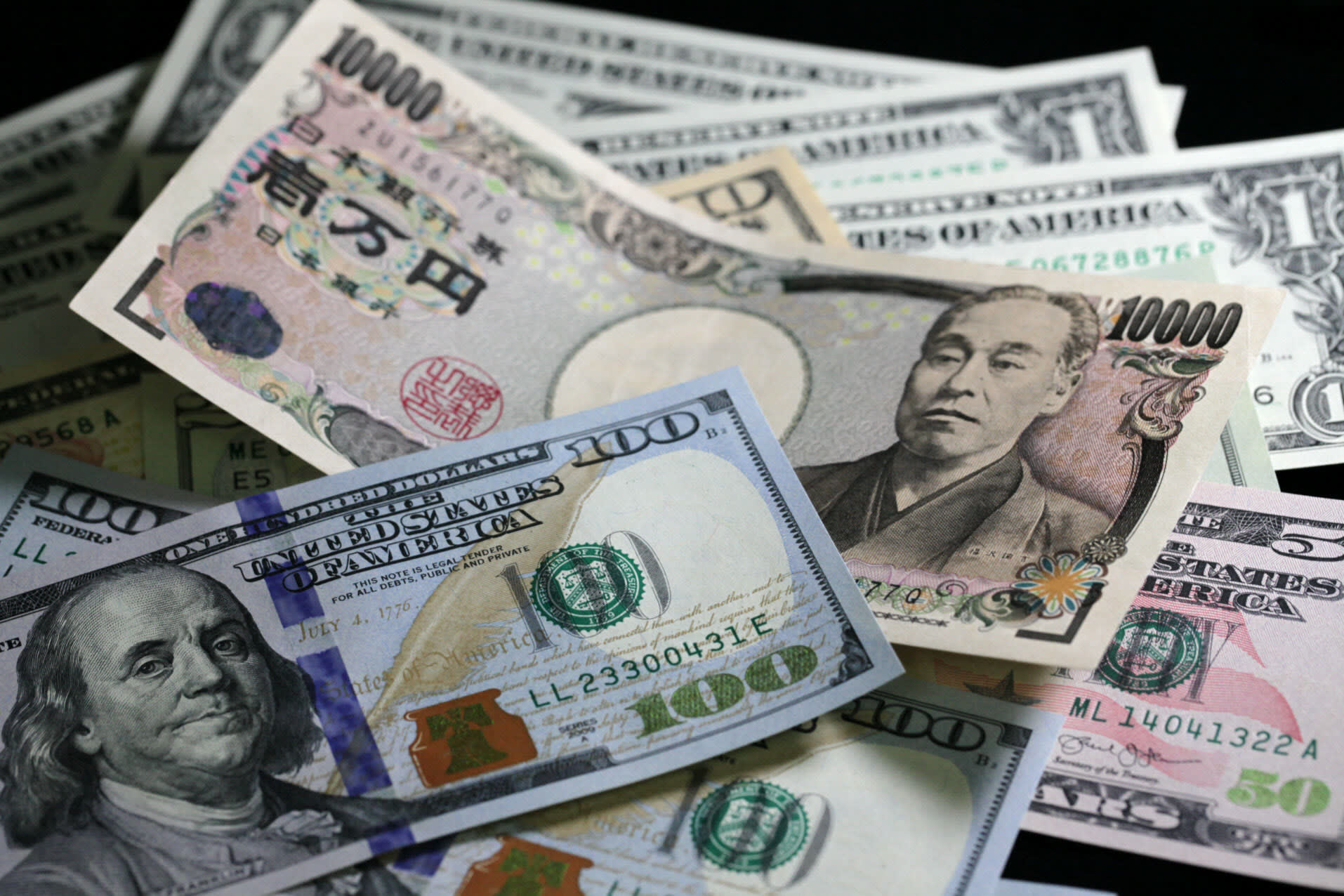 TOKYO -- The yen's appreciation is gaining momentum in the currency market. The increasing current-account surplus, as well as Japanese exporters' moves to enter into dollar-selling forward contracts for the yen, are behind the trend. Signs are beginning to emerge that an exchange rate of less than 110 yen per dollar will become the norm before long.

Prime Minister Shinzo Abe's remarks in an interview with The Wall Street Journal served as a cue to buy the yen, something that market participants had awaited, as Abe denied Japan's engagement in a currency devaluation race and showed unwillingness to interfere in the currency market.

A Ministry of Finance official I met in the evening of April 7 said, "Prime Minister Abe bore China in mind when he made the remarks," and stressed, "it's not that we are not allowed to take appropriate steps in a time of market fluctuation." Maybe so. Still, coming ahead of the meeting of Group of 20 finance ministers and central bank governors, Abe's comments, which can be interpreted as Japan having ruled out the possibility of market intervention, were impressive.

The yen briefly strengthened to the 107 level against the dollar. The yen buying by hedge funds and other speculators, which is not based on actual demand for the Japanese currency, appears to have driven up the price of the yen. In the currency futures market in Chicago, yen short positions have shrunk sharply, while long positions have swelled.

If the current appreciation of the yen was caused simply by speculators' buying, the Japanese monetary authorities' intervention to sell the yen for the dollar would be effective, spurring speculators to unwind their yen long positions, which push down the yen and raise the dollar. However, recent strengthening of the yen seems to reflect actual demand. The trade balance in the first 20 days of March registered a surplus of 510.3 billion yen ($4.74 billion) on an unadjusted basis, an improvement of about 600 billion yen from the deficit of 105.7 billion yen in the same term a year earlier. Despite sluggish exports, the trade balance has been improving as imports tumble in value terms thanks to plunging crude oil prices.

Considering that there was once concern about Japan's possible slide into a current-account deficit due to the larger trade deficit, we cannot complain about the improvement in the external balance. As far as the supply-and-demand situation for currencies is concerned, however, the trade surplus brings an oversupply of the dollar and other foreign currencies vis-a-vis the yen, giving a boost to yen-buying and dollar-selling. Meanwhile, Japanese investment in foreign securities is also at a high level. But such investments are hedged with the selling of foreign currency futures, which limits the impact of the deals on foreign exchange rates.

The question is the timing of exporters entering dollar-selling forward contracts. According to the Bank of Japan's Tankan quarterly business sentiment survey for March, large manufacturers' assumed yen-dollar rate was at the 117 level, far weaker than the levels seen in the recent currency market. The yen even surpassed the 107 level at one point.

Exporters will no longer be content with the assumed rate of over 117 yen and will likely rush to conclude forward exchange contracts as soon as the yen weakens even a bit against the dollar. Such a move would generate downward resistance for the price of the yen, preventing the Japanese currency from depreciating further.

If intervention in the currency market is ineffective in weakening the yen, the BOJ may be called on to ease its monetary policy further to arrest the appreciation of the yen. But the central bank will not be able to do that.

U.S. authorities refrained from taking issue with the Haruhiko Kuroda-led BOJ's aggressive monetary easing measures because they were concerned about Japan's trade deficit and the possibility of the country falling into a current-account deficit. The loose monetary stance was a last-ditch measure to weaken the yen and pull Japan out of its deflationary slump.

Today, the U.S. sees its companies' export profitability declining and faces a trade deficit amid the dollar's climb to the highest level since mid-2014. By contrast, Japan is now back in a trade surplus and its current-account surplus is swelling. At a time when the political focus in the U.S. has shifted to the presidential election, the country may lose its tolerance of the weak yen.

In the runup to the Group of Seven summit in Japan's Ise-Shima resort on May 26-27, it is time for Japan to put its house in order. The season of the strong yen will likely last for some time.