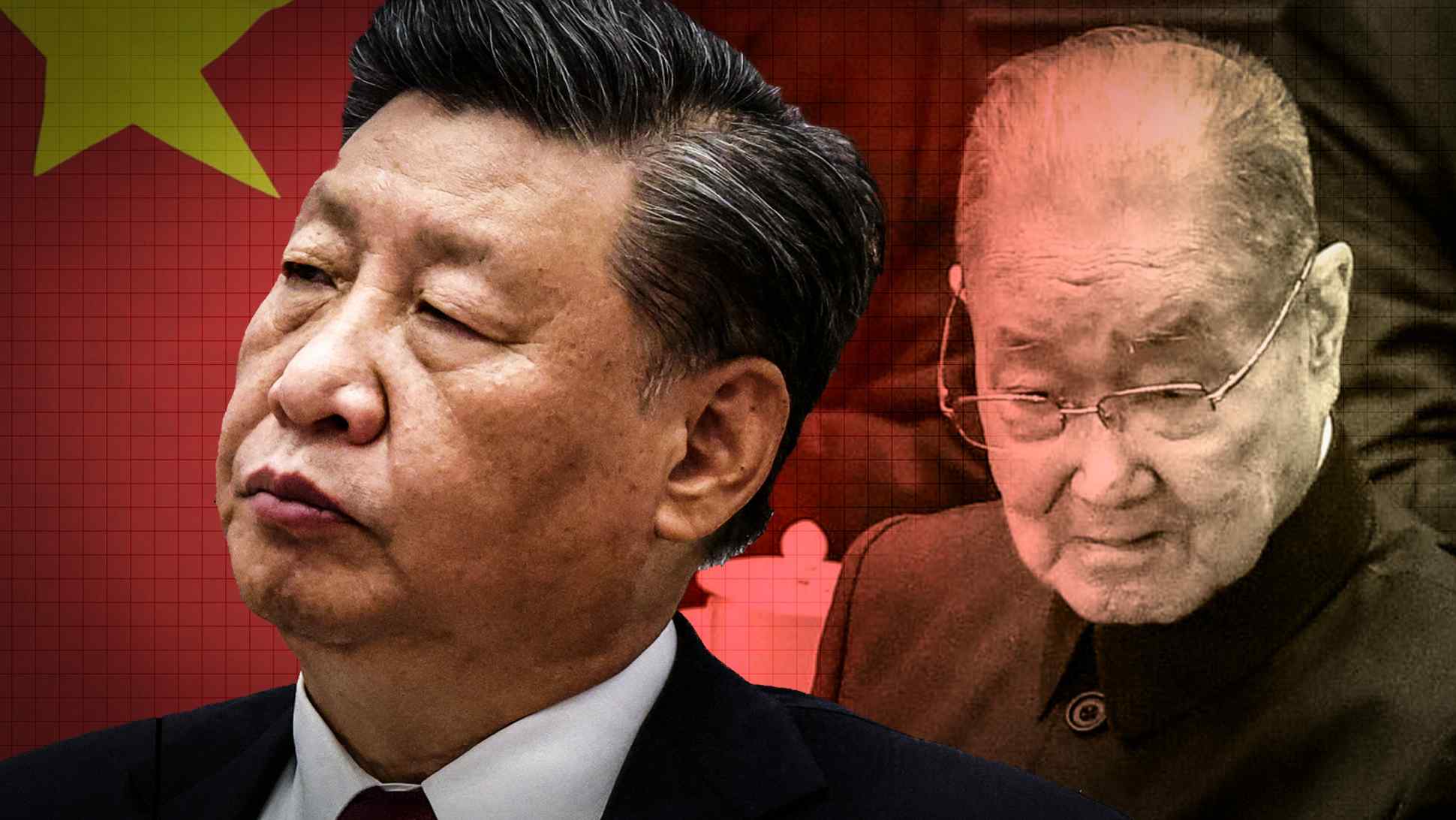 Reform and opening up is the only path for China, Song Ping says