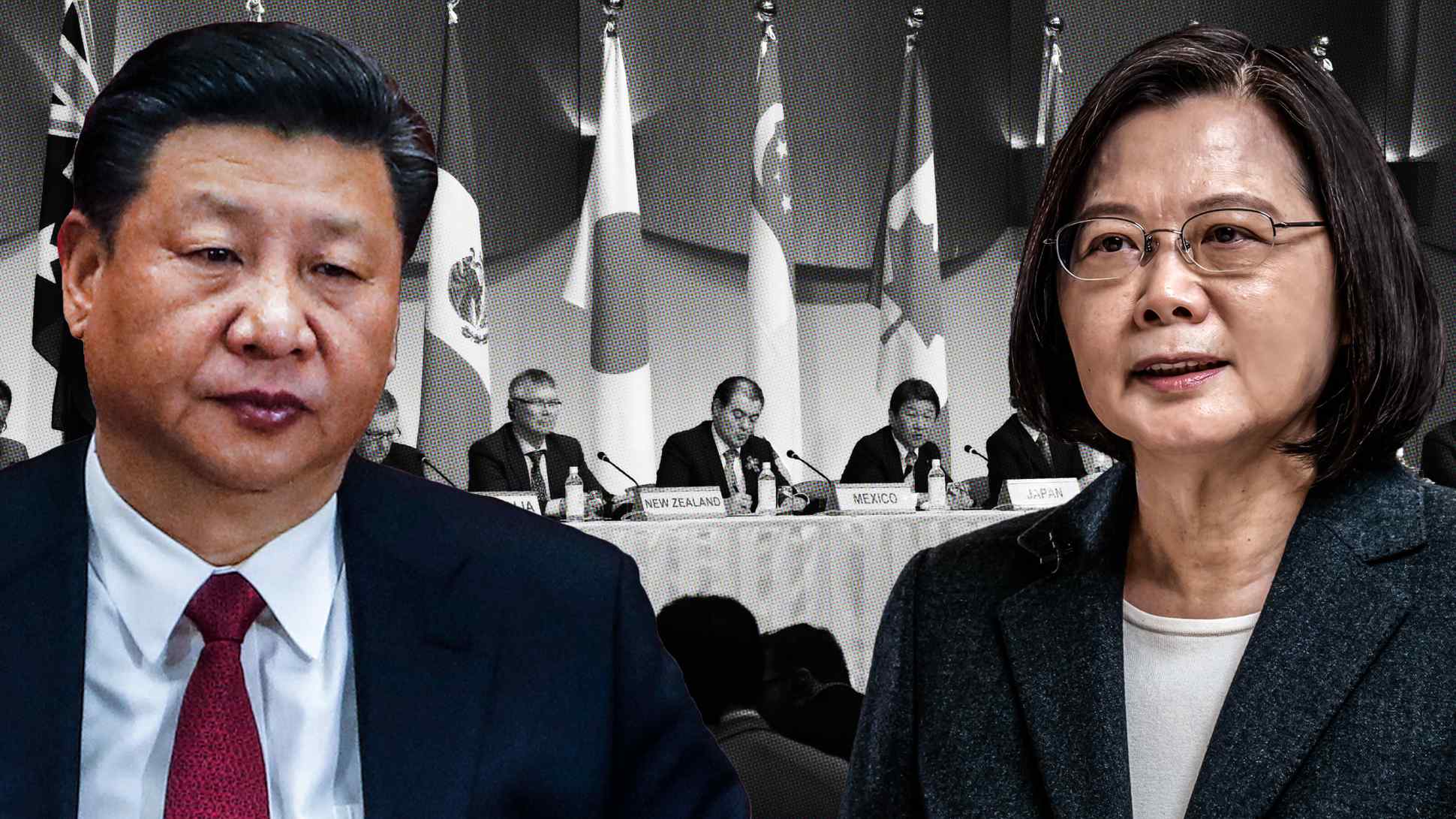 Xi Jinping and China forced Tsai Ing-wen and Taiwan to play catch-up with a sooner-than-expected application to join a trade bloc currently being presided over by Japan. (Nikkei montage/AP/Wataru Ito/Presidential Office of Taiwan)
China up close

Distracted by race to replace prime minister, Tokyo took its eye off the ball

TOKYO -- After Taiwan's main opposition KMT party elected Eric Chu as its new leader, Xi Jinping, in his capacity as general secretary of the Chinese Communist Party, sent a congratulatory message calling for the two parties to work together to achieve national reunification and "the great rejuvenation of the Chinese nation."