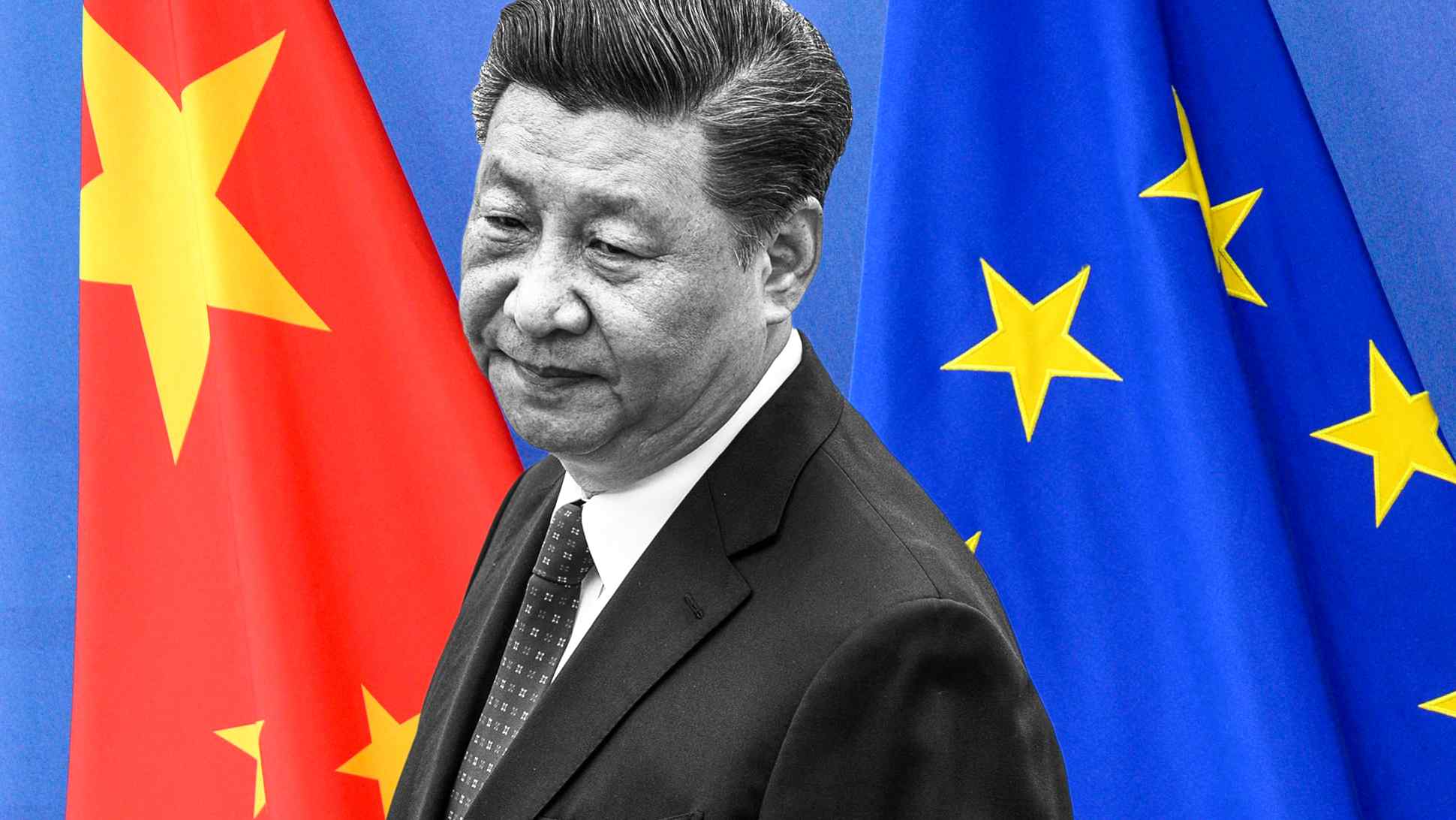 Chinese President Xi Jinping is in no mood to admit to policy failure. (Source photos by AFP/Jiji and Reuters)
China up close

TOKYO -- The European Parliament has voted overwhelmingly to freeze the ratification process of an investment pact with China -- a deal that Beijing six months ago considered a big strategic victory.