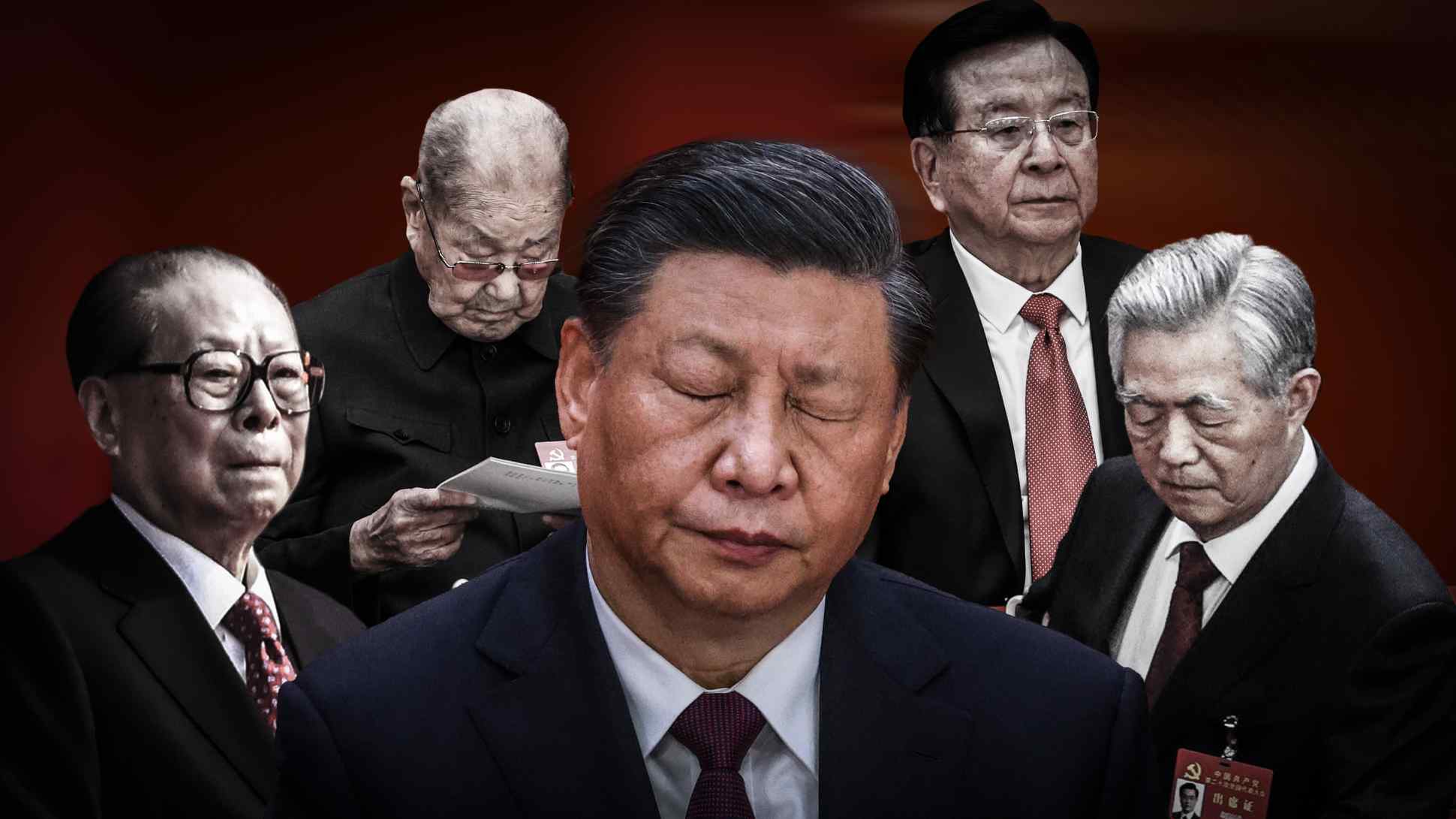 Contrary to popular belief, the Chinese Communist Party's recently closed national congress may not have been a one-sided victory for General Secretary Xi Jinping.