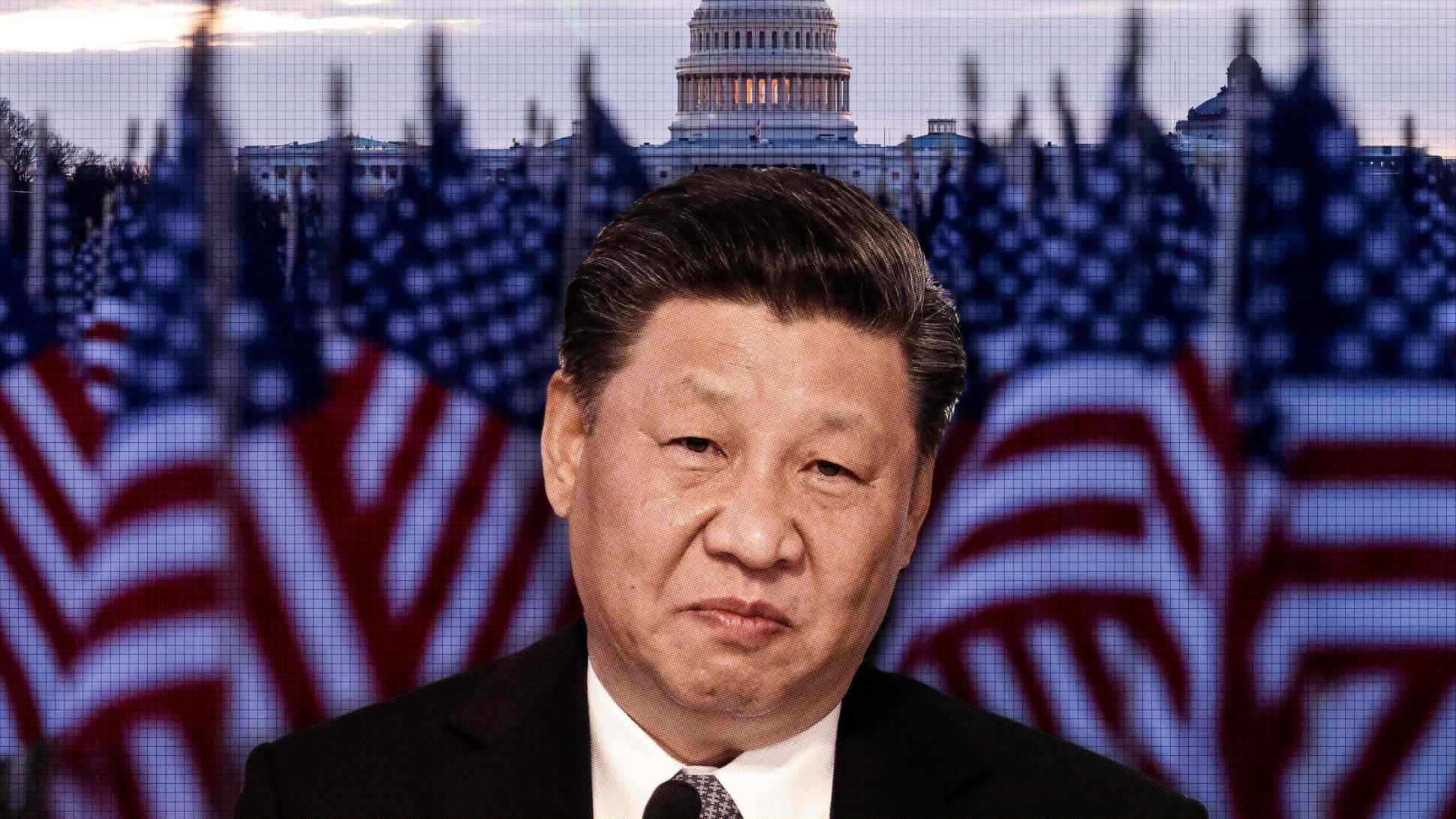 One could say that Xi Jinping himself is a risk to the Chinese economy. (Nikkei montage/Reuters/Getty Images)
China up close

"Overconfidence is bad for China's development." So said a Chinese economist when the latest gross domestic product figures were announced on Monday.