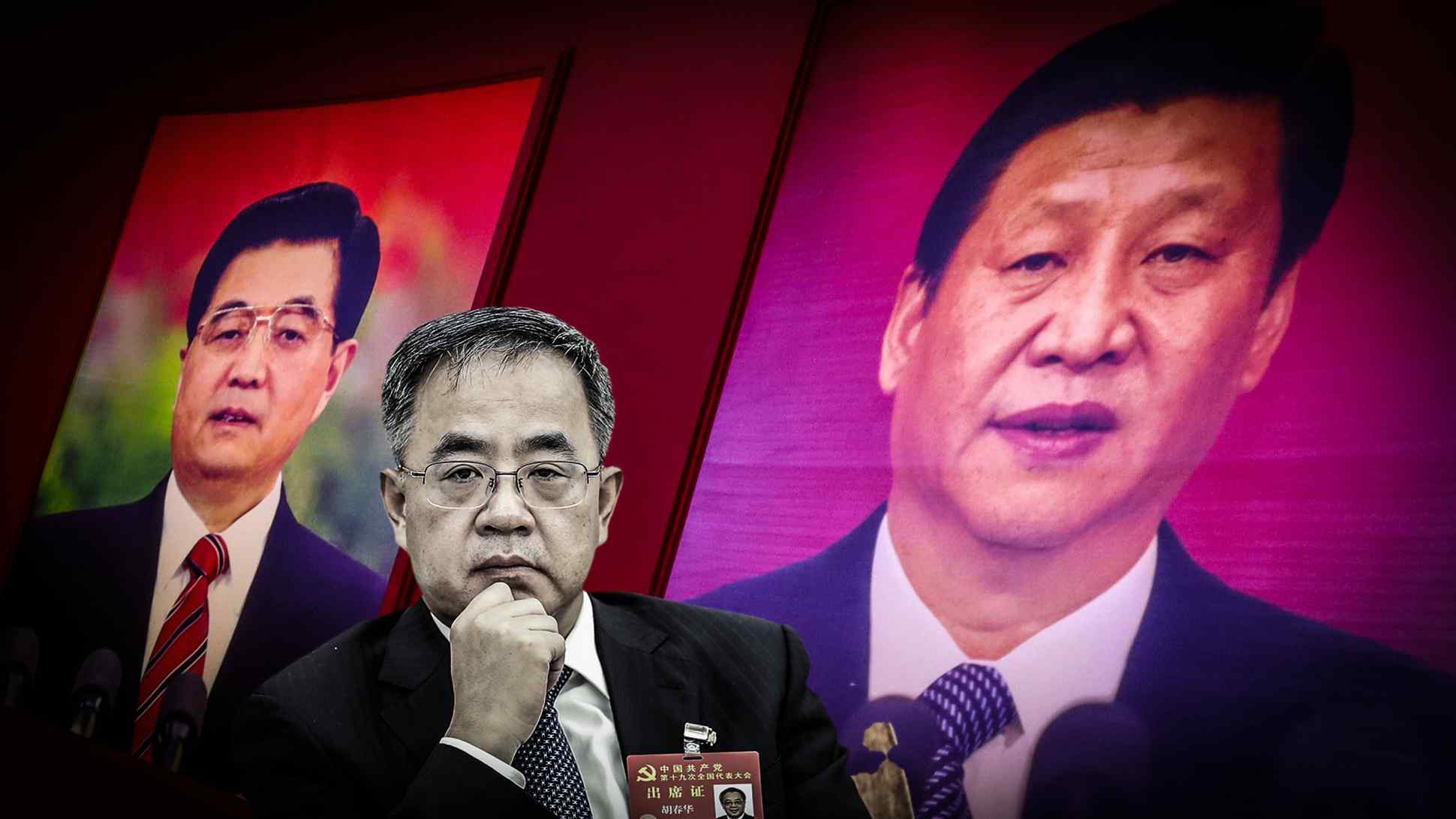 Analysis: 'Little Hu' has chance to be premier but not Xi's successor

Hu Chunhua likely to be surrounded by president's allies if promoted