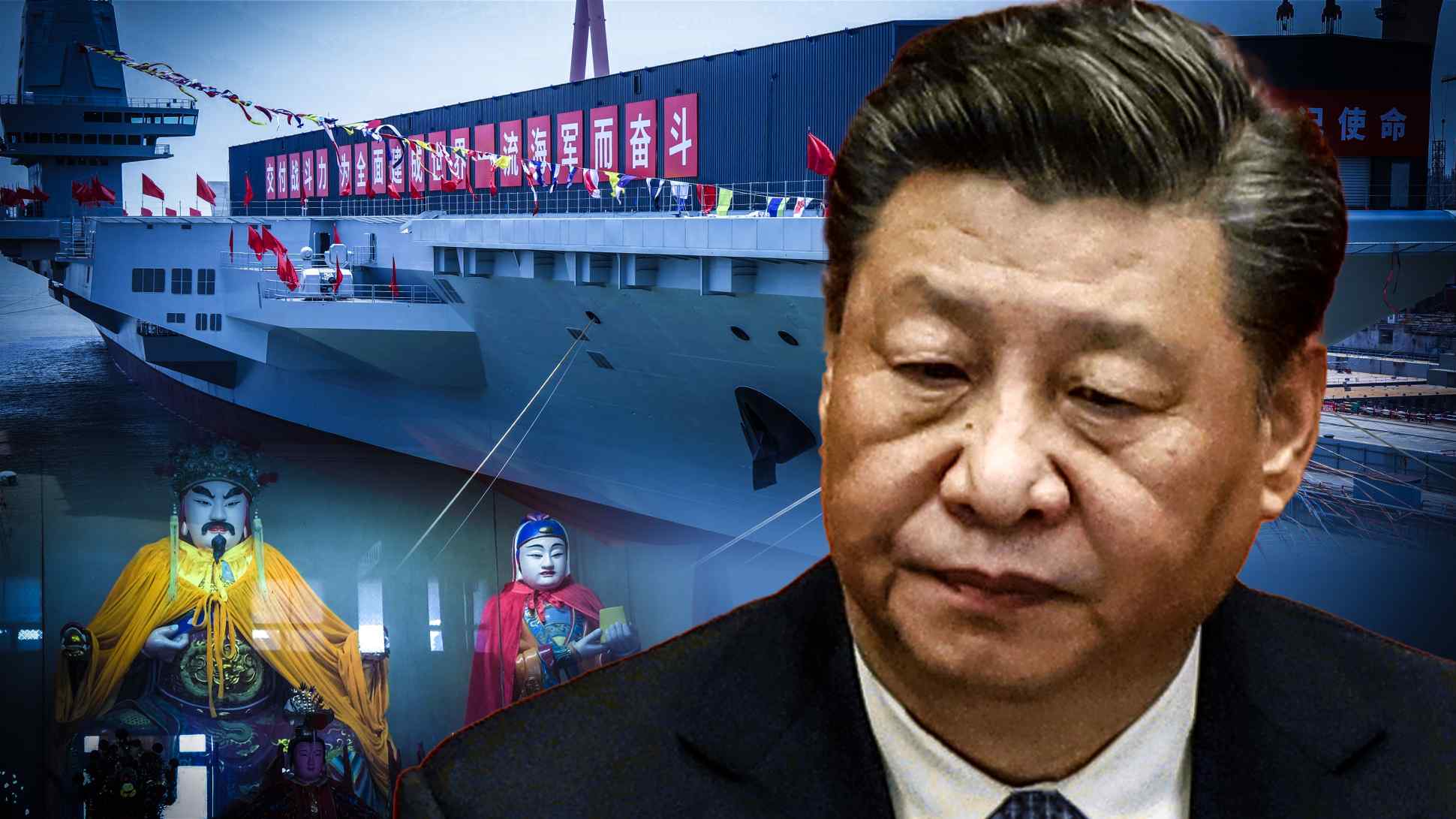 President Xi Jinping is thought to have had the final say on the third aircraft carrier's name. (Nikkei montage/Kyodo/Reuters)
China up close

The name of China's third and most advanced aircraft carrier, launched in Shanghai on June 17, is not what most people had expected.