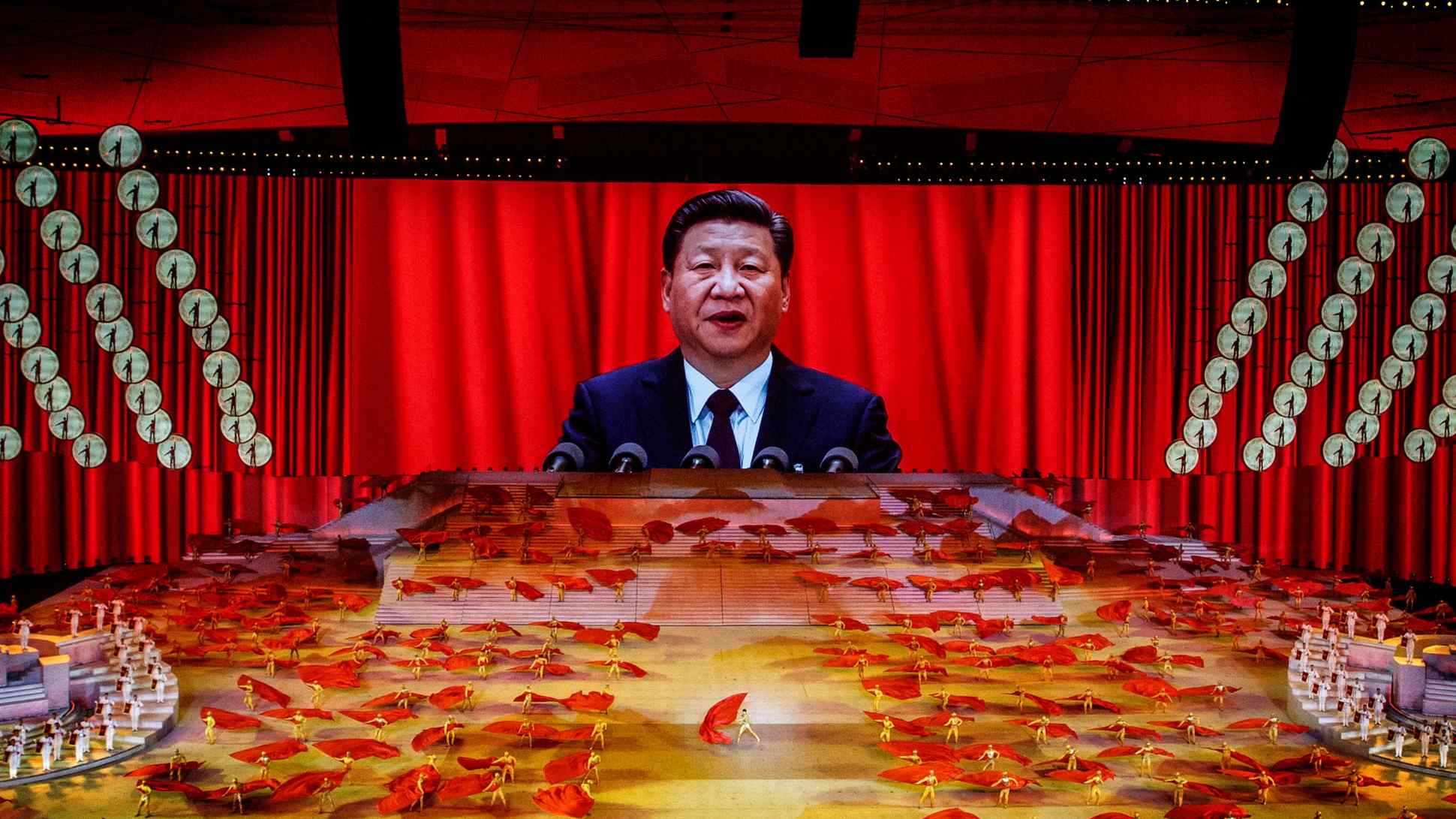 Apple Daily mourners will be in no mood to celebrate the centennial of the Chinese Communist Party along with President Xi Jinping.   © Reuters
China up close

The media crackdown, based solely on domestic concerns, will one day backfire

TOKYO -- Back in 1989, as China plunged into political upheaval following the Tiananmen Square crackdown, it became difficult to buy simple items like T-shirts.