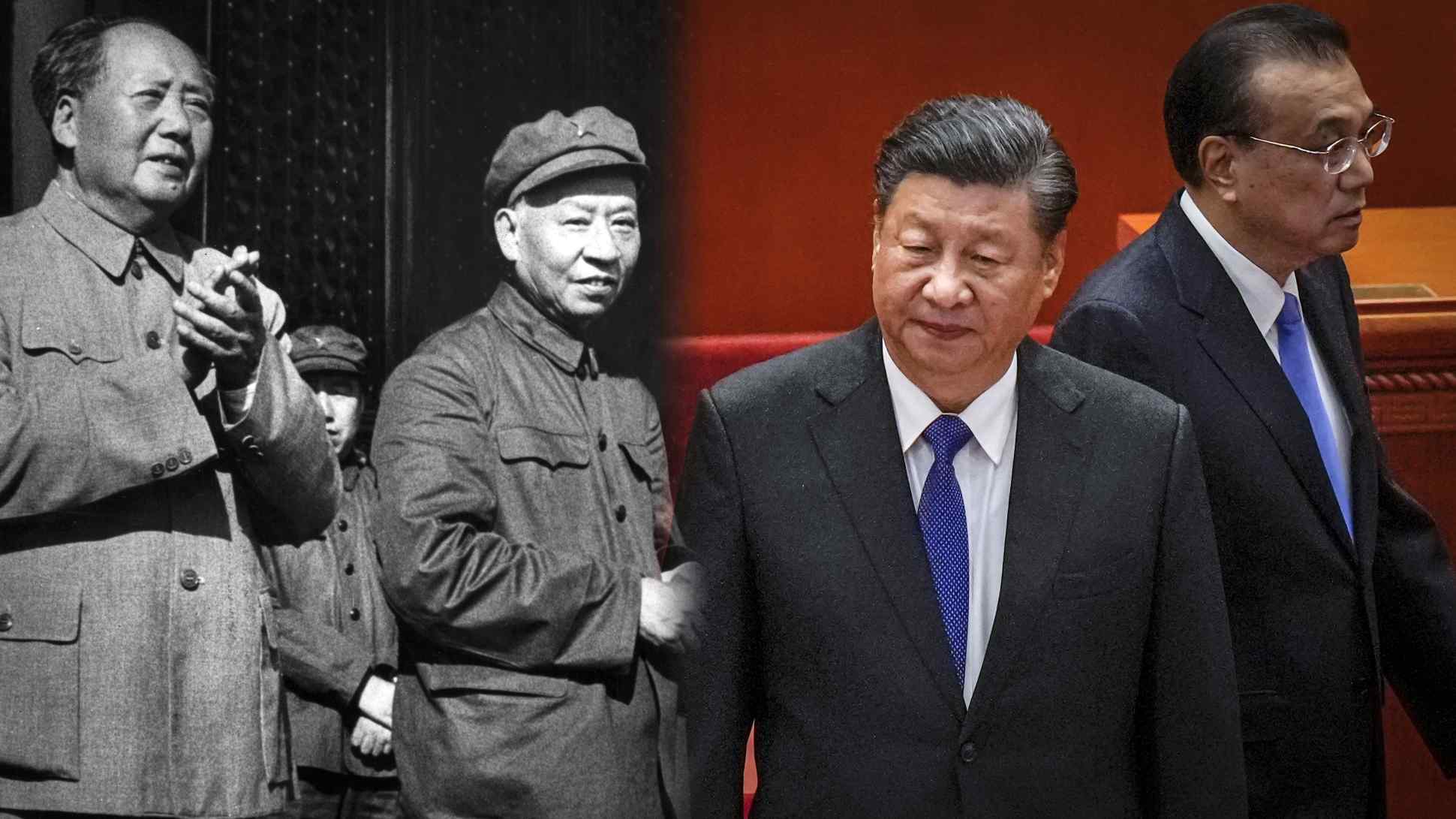 The last time a No. 2 corrected the top leader's policy, it didn't end well

Last week, China held a massive video conference on stabilizing the economy. Premier Li Keqiang addressed roughly 100,000 senior officials in over 2,800 municipalities across the nation -- an unprecedented scale for such an event.