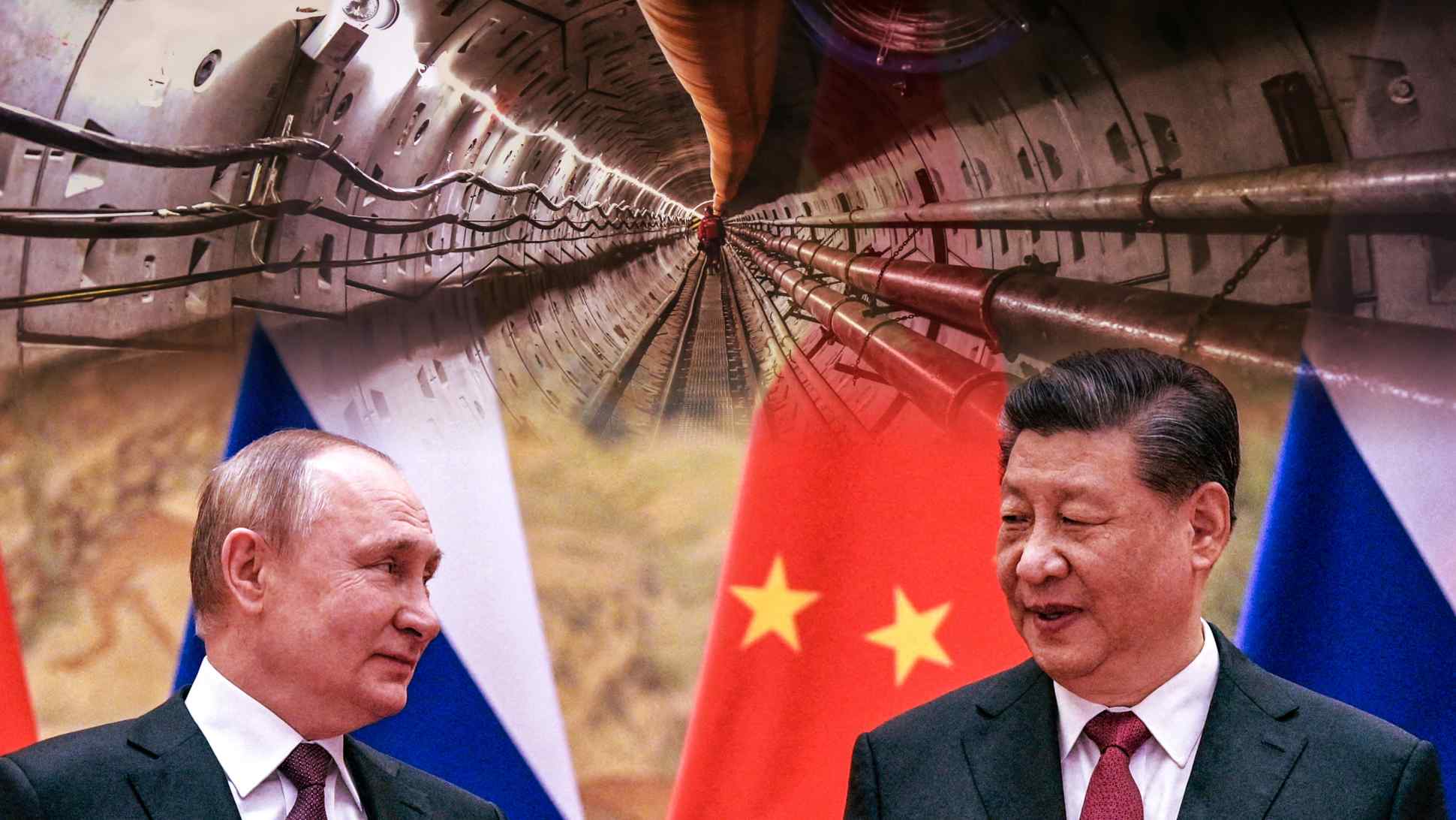 Vladimir Putin may have to settle for a little brother role to Xi Jinping due to the difference in national power. (Source photos by Reuters and Getty Images)
China up close

When Russian President Vladimir Putin met Chinese President Xi Jinping in Beijing last week, he expressed his wholehearted support for the "'One China' principle," according to news releases from both sides.