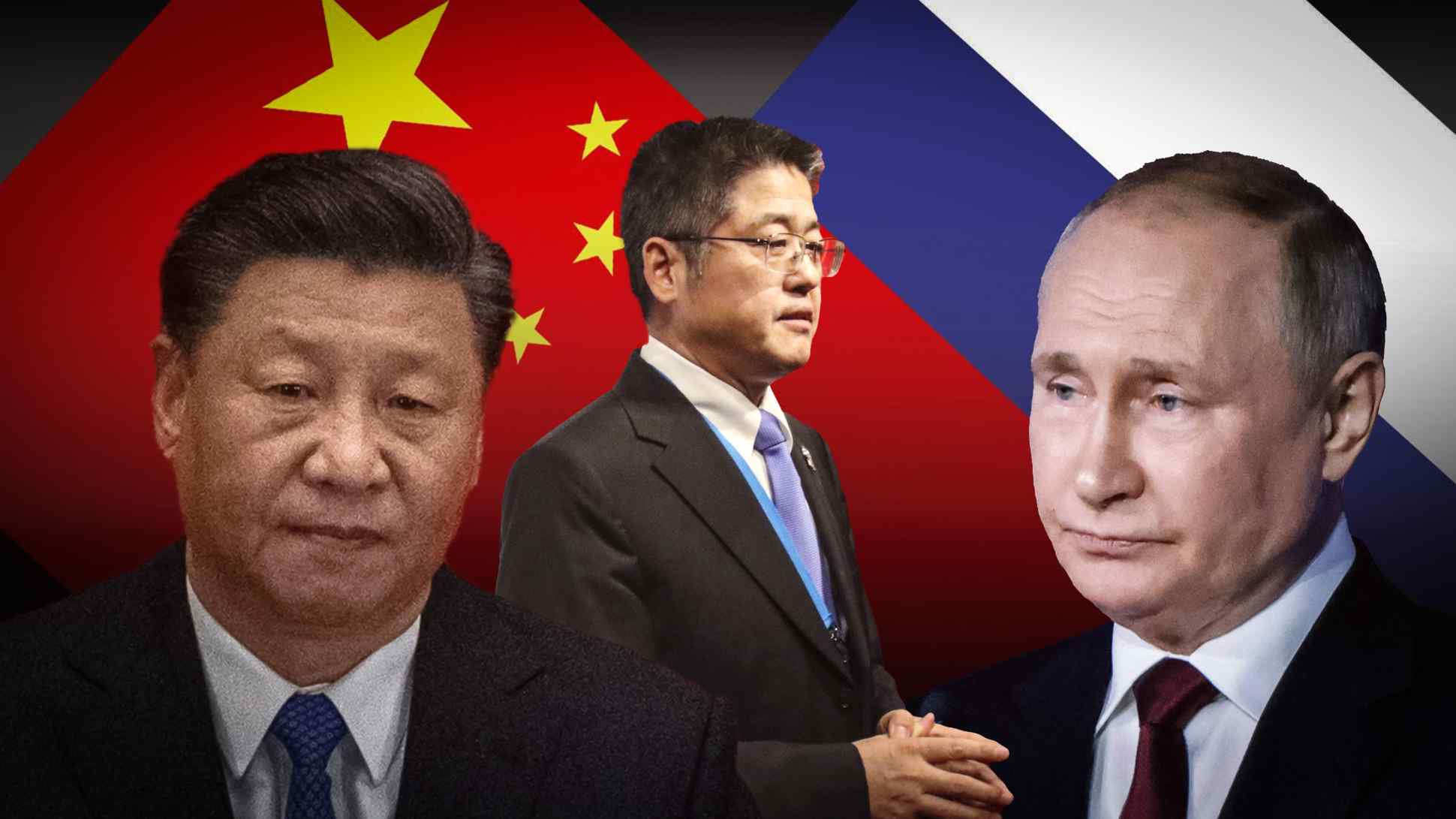 Le Yucheng was top candidate to be China's next foreign minister