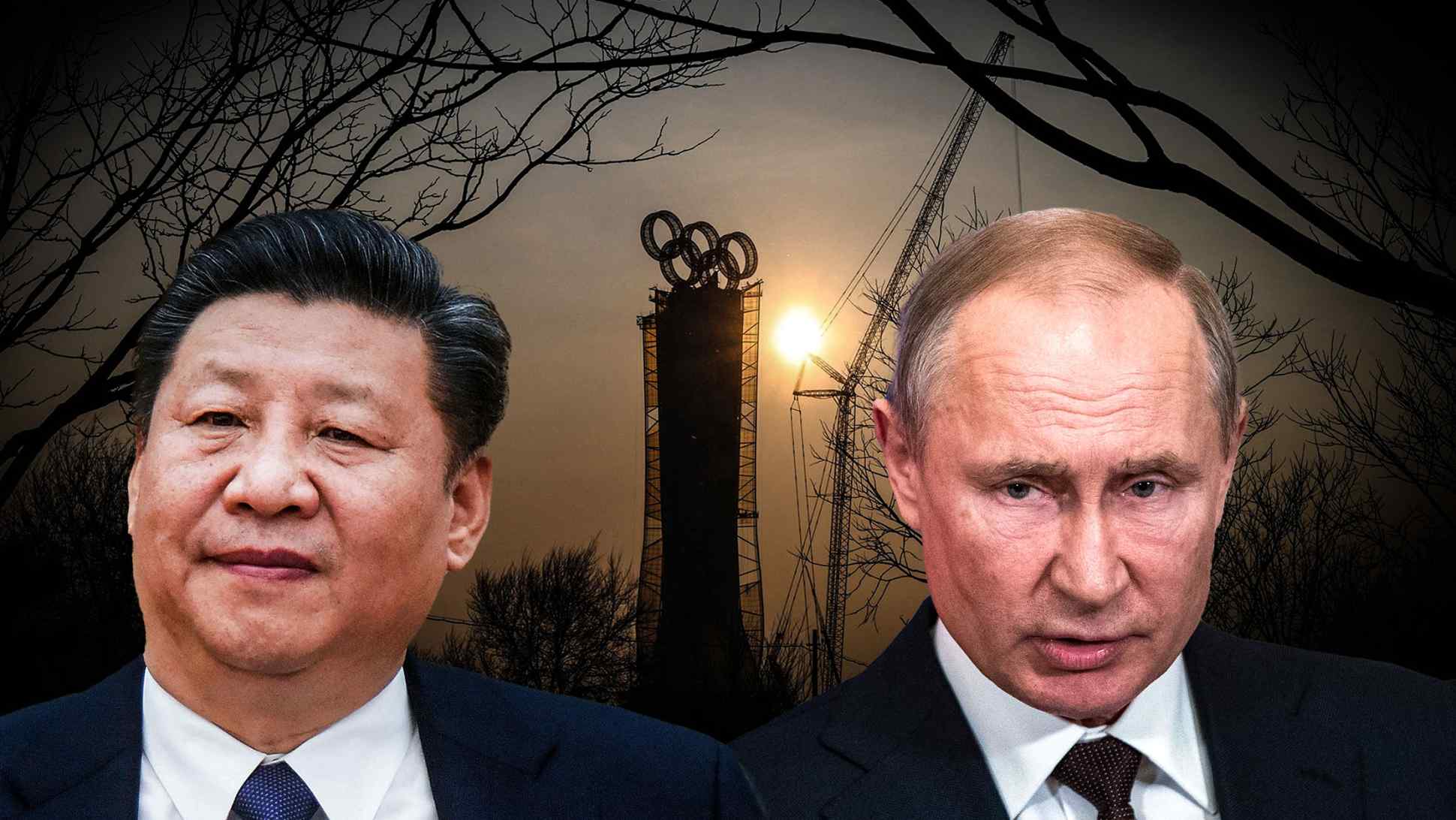 A Xi-Putin handshake at the Beijing Winter Olympics would serve as a reminder of the link between the Taiwan and Ukraine issues. (Nikkei montage/Reuters/AP)
China up close

Analysis: Ukraine creates danger for Taiwan, Olympic truce or no

As the U.S. focuses on Europe, China sees a host of options for fait accompli

On the very day that Russian leader Vladimir Putin attended the opening ceremony of the Olympic Games in Beijing's National Stadium, known as the "Bird's Nest," Russian troops crossed the border to launch a military operation.