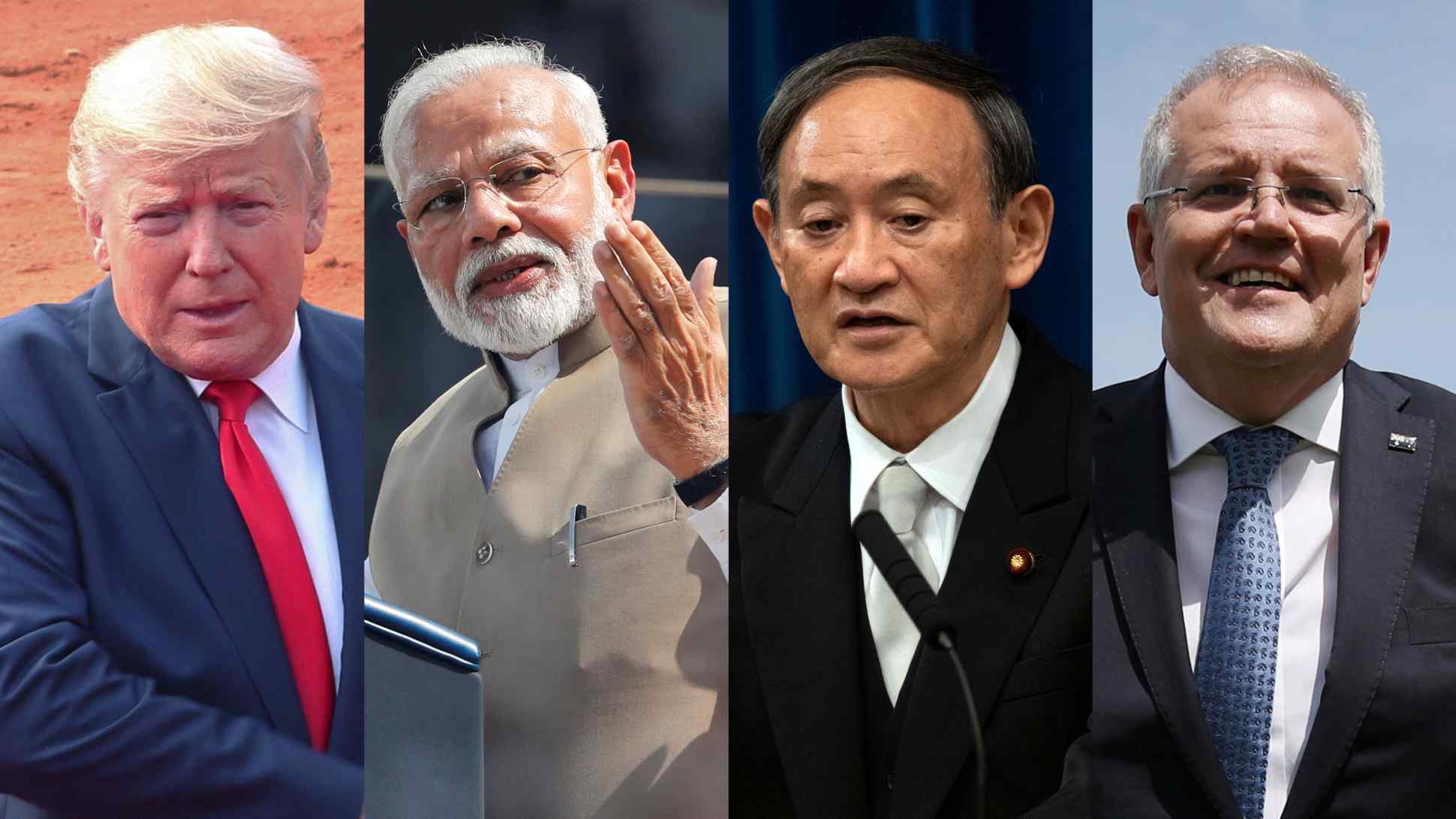 Analysis: With eye on 'Quad,' China steps up Japan courtship

TOKYO -- When the much-anticipated first phone call between Chinese President Xi Jinping and new Japanese Prime Minister Yoshihide Suga took place on Friday, the absence of one major issue made the headlines: Xi's visit to Japan as a state guest.