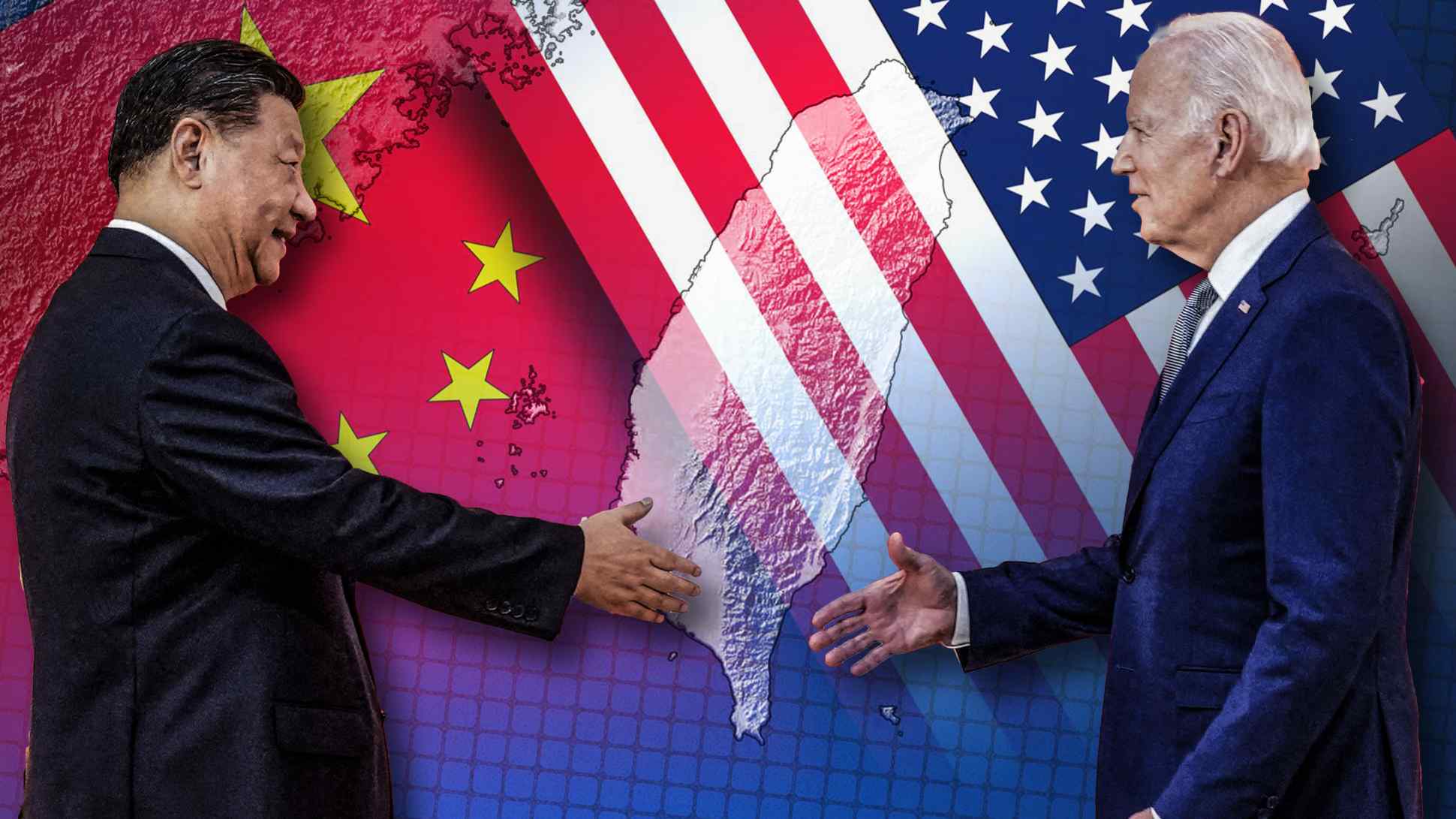 Xi Jinping and Joe Biden are not the friends they once thought they were. (Nikkei montage/AP/Reuters)
China up close

At the end of October, many foreign companies that operate in Taiwan began preparing evacuation plans in case a war broke out. The debate at the recently-closed Chinese Communist Party national congress had a large part to do with this trend.