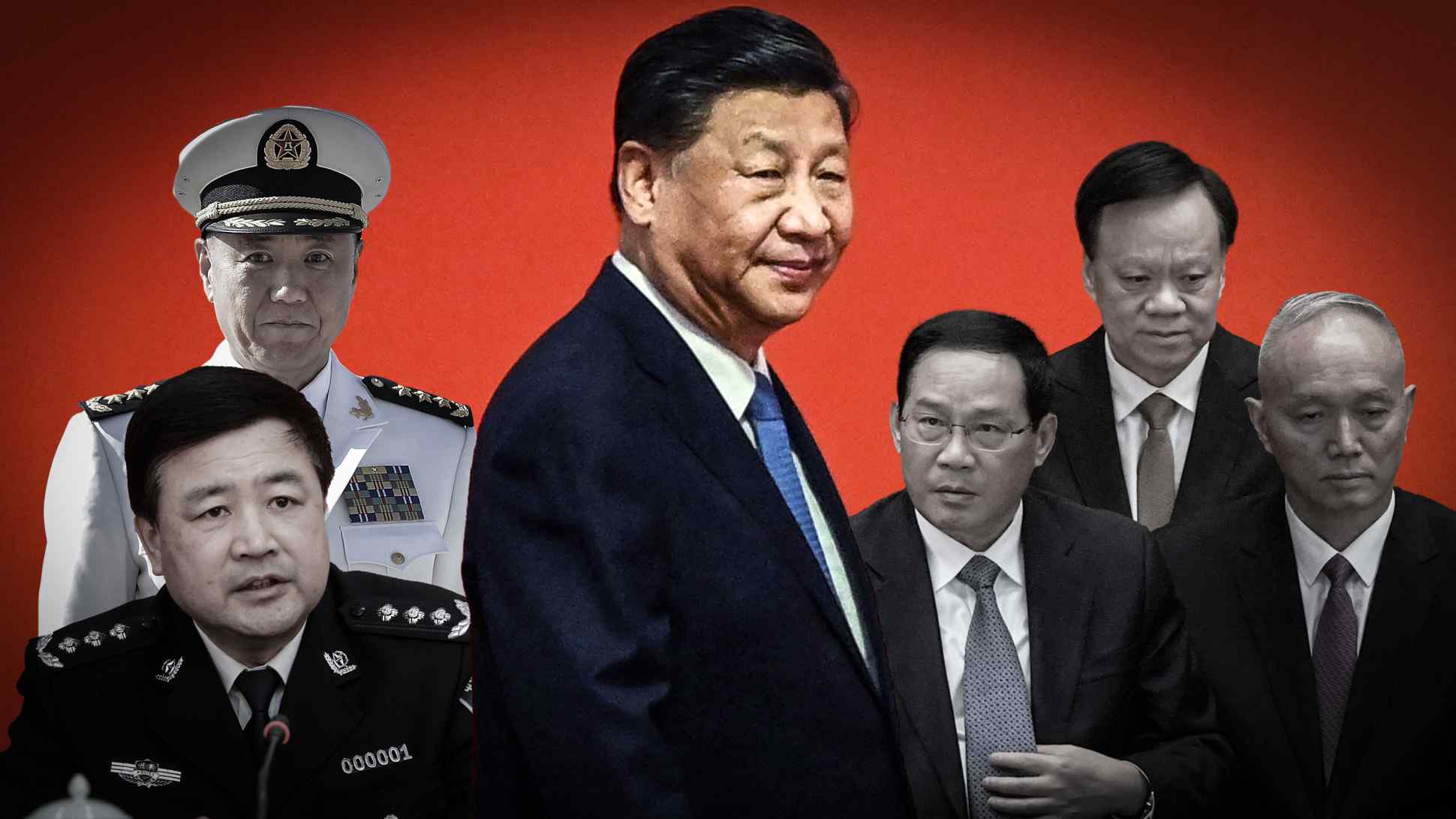 Ｗho does Chinese President Xi Jinping trust the most? A pattern is emerging. (Nikkei montage/Kyodo/Reuters)
China up close

Chinese President Xi Jinping has two power bases in the Chinese Communist Party. Dubbed the Zhejiang faction and Fujian faction, they are comprised of Xi's former subordinates in the two provinces.