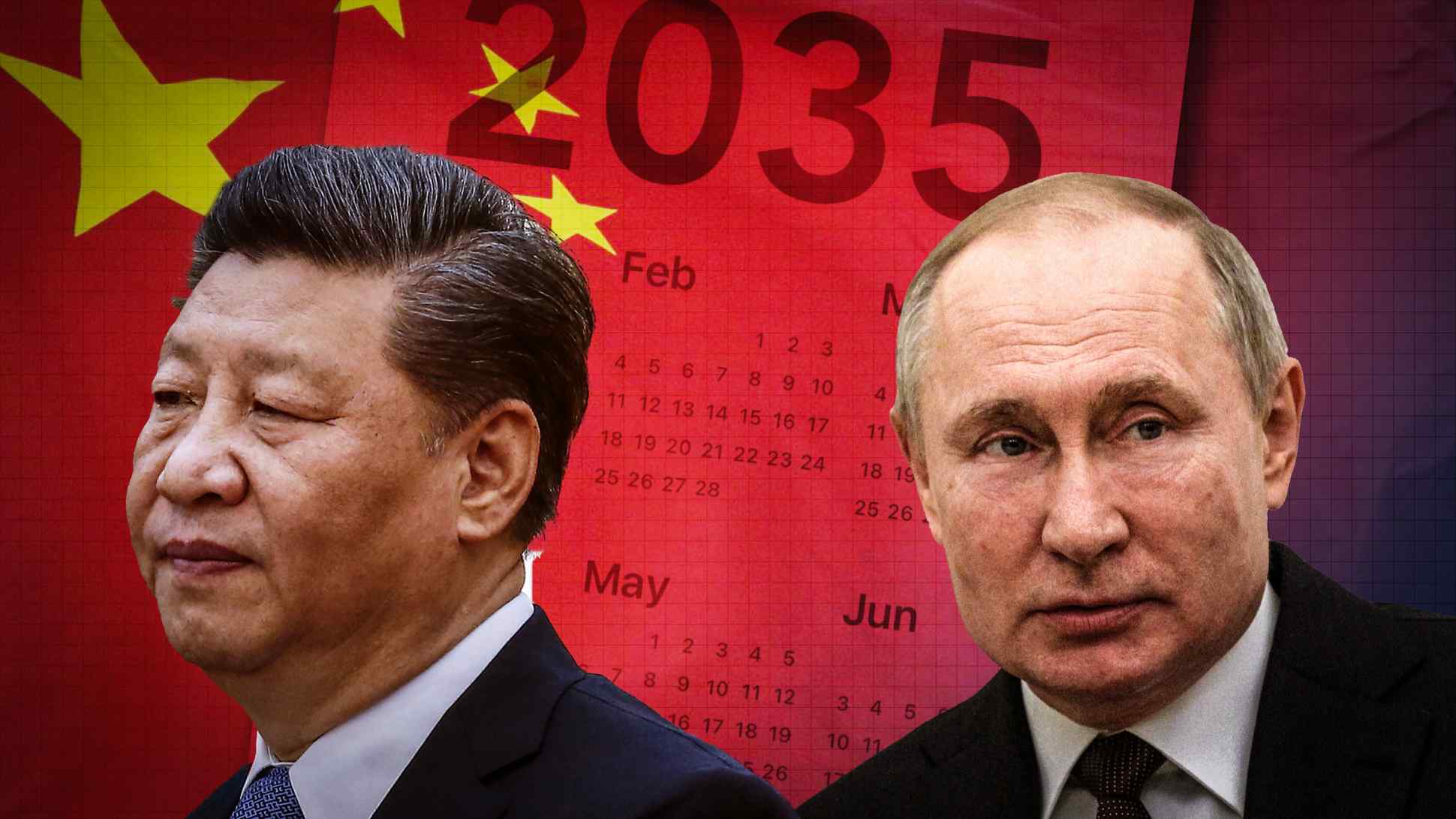 Analysis: Xi risks stumbling with Putin if he plays his cards wrong

If Russia fails in Ukraine, questions would arise over long-term authoritarian leadership

Chinese President Xi Jinping's personal alliance with Russian President Vladimir Putin is hampering China's diplomacy. That is becoming clearer as the war in Ukraine rages on.