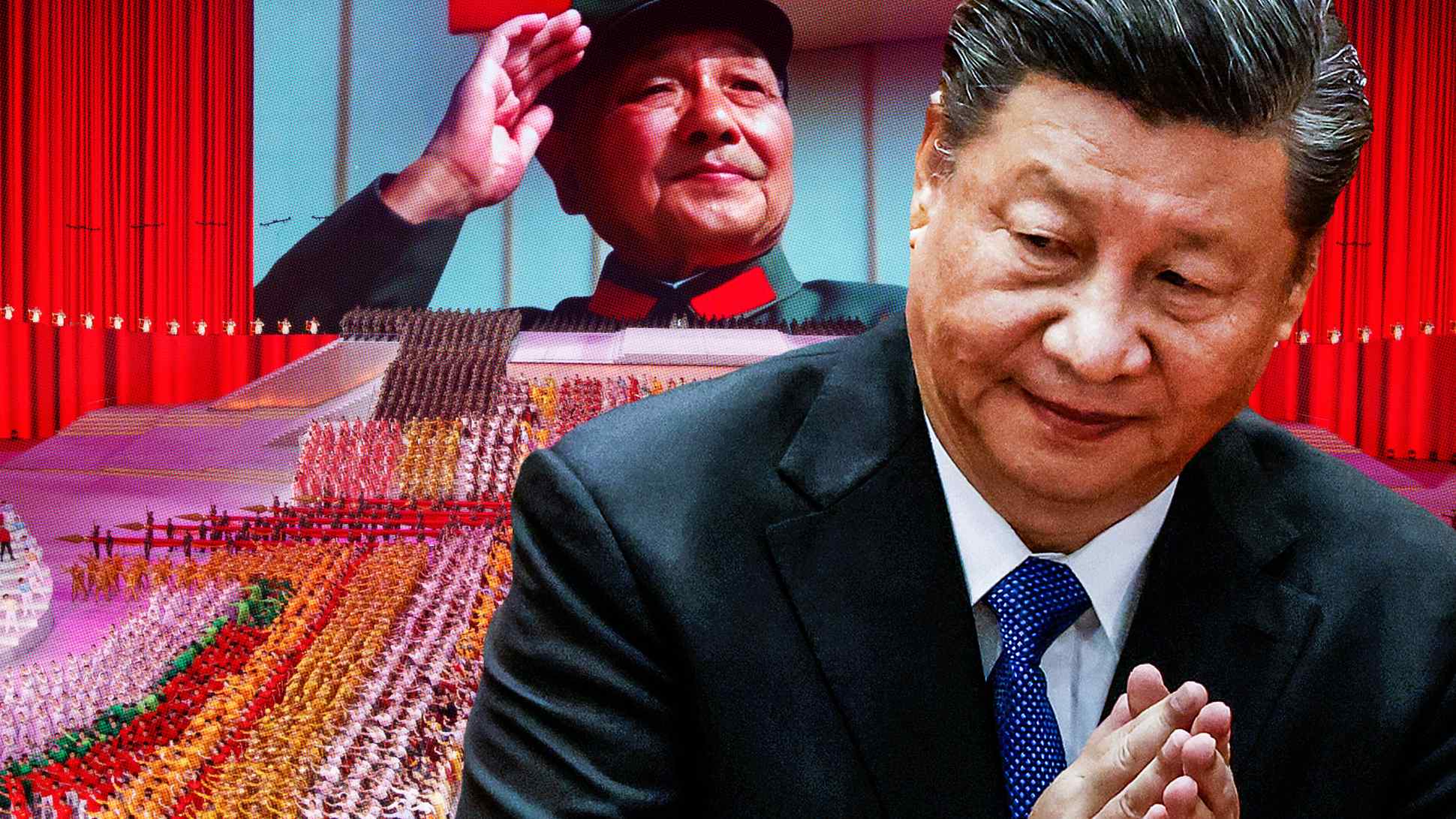 Xi Jinping is halfway to his goal of overtaking Deng Xiaoping, a leader who clashed with Xi's father and gained veneration for enriching China. (Nikkei montage/Reuters)
China up close

Unification would cement his legacy. Does he have a timeline?

About a quarter-century after his death, former paramount leader Deng Xiaoping remains widely revered for enriching China. His policy of "reform and opening-up" lifted millions out of poverty.