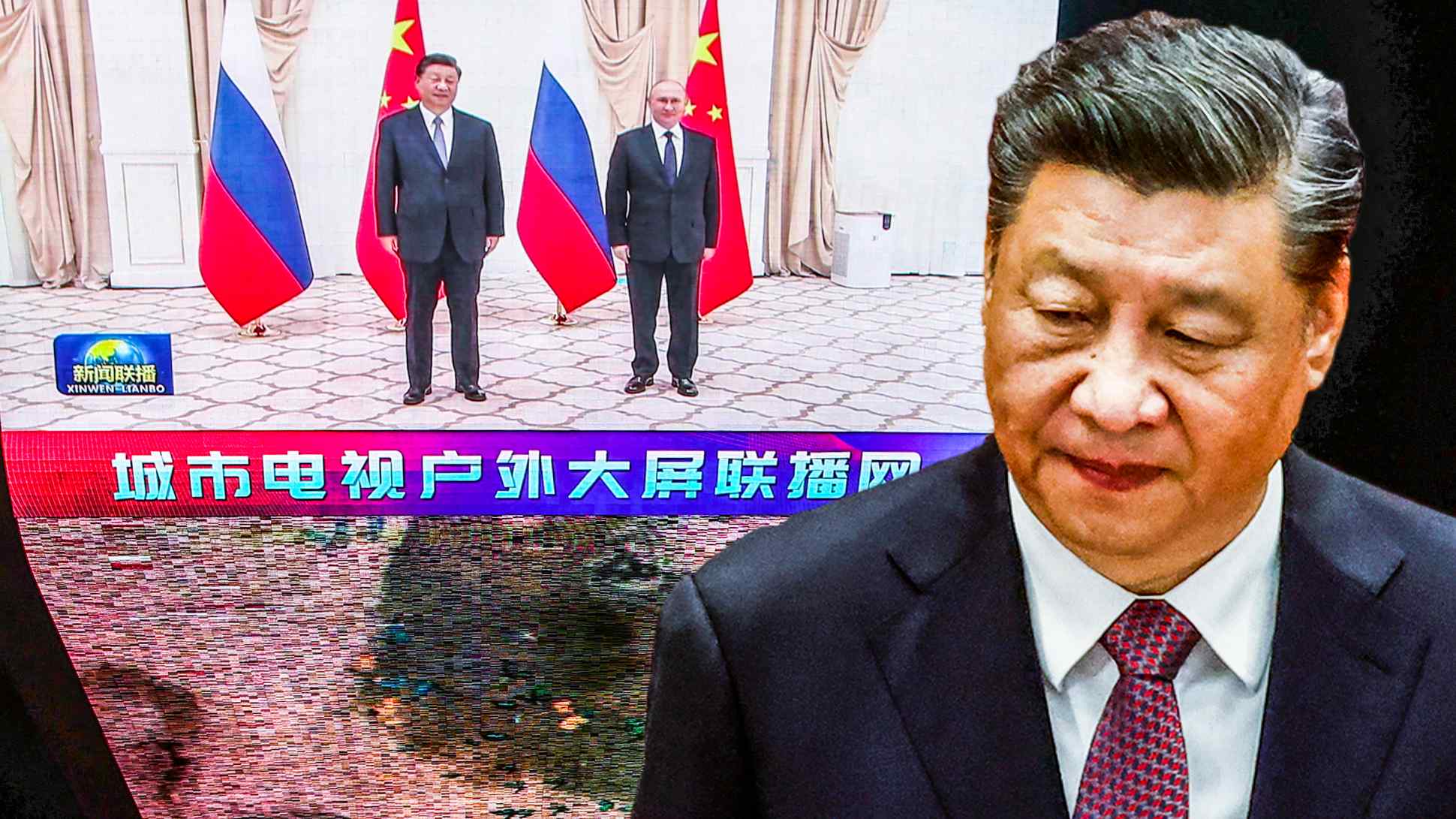 China reaches out to Kazakhstan, as Central Asian country sours with Moscow