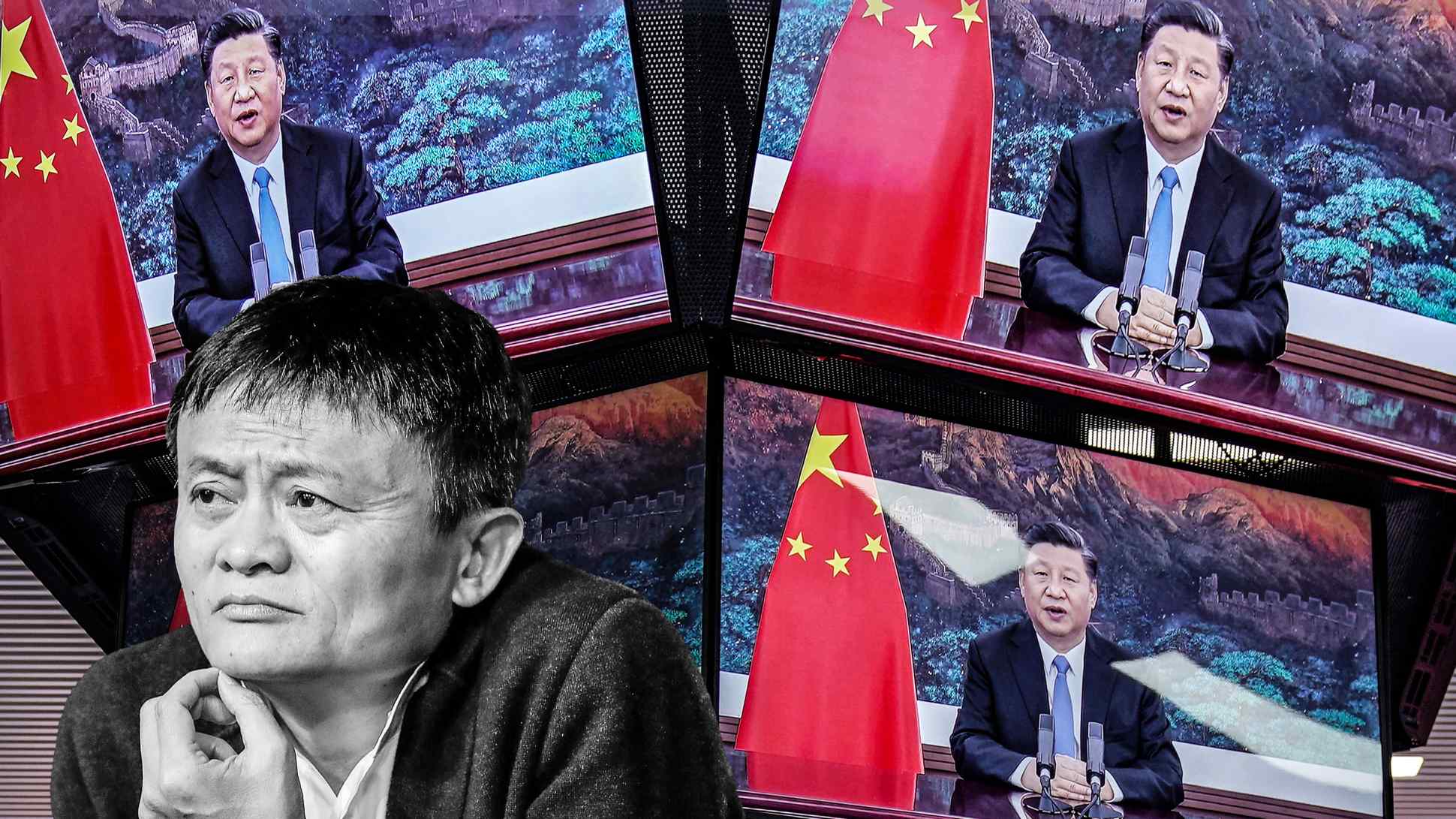 Alibaba, its founder Jack Ma, and Chinese tech companies seem to have amassed too much influence for the Communist Party's liking. (Nikkei montage/Reuters and Getty Images)
China up close

Politburo goes on crusade against 'disorderly expansion of capital'

TOKYO -- December has always been an important month in China. It is when the country, which has yet to fully shed its planned economy traditions, usually decides how to steer the ship the following year.